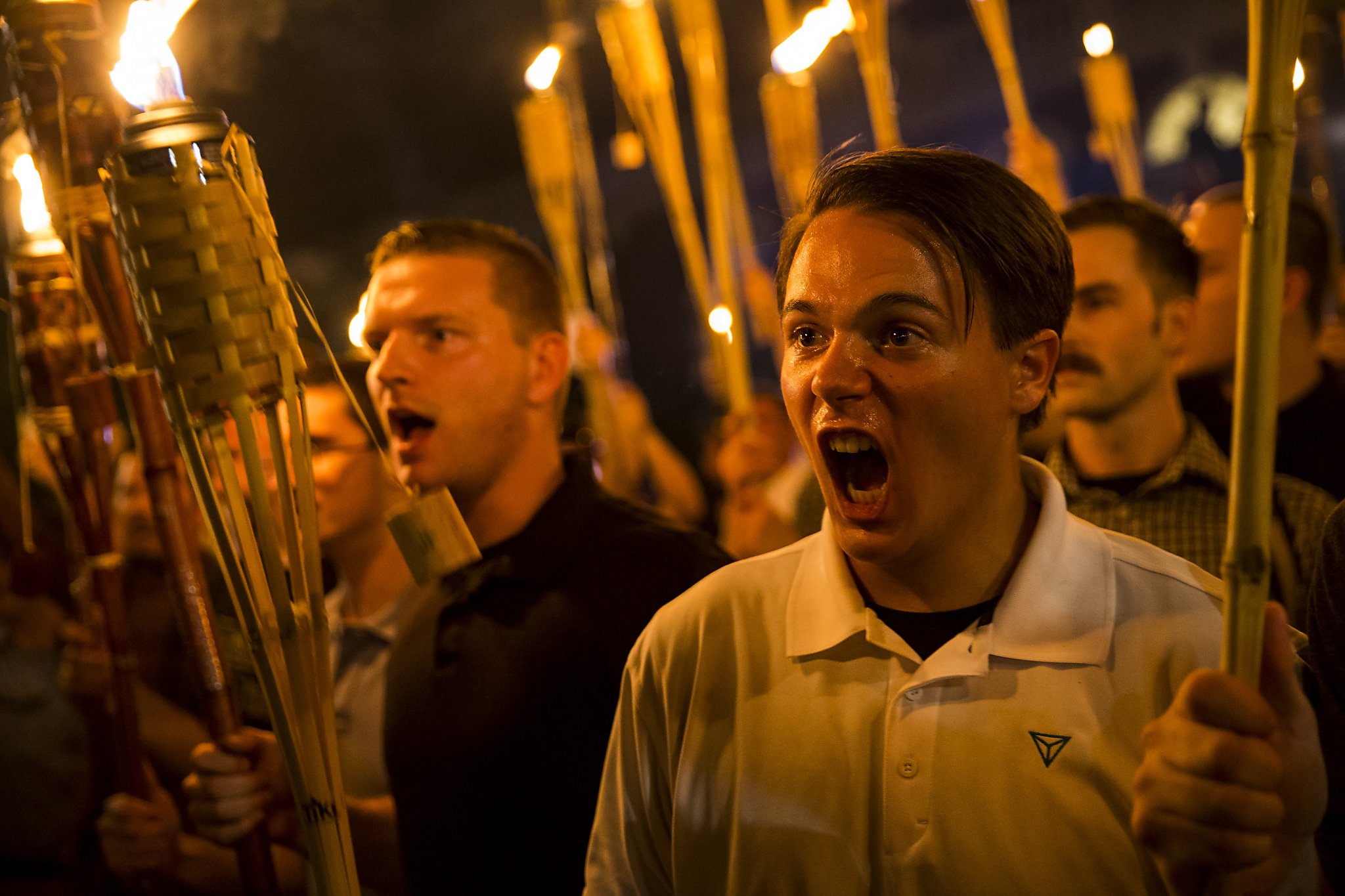 Opinion: This San Francisco-based website is a favorite of neo-Nazis to spread their hatred

Peter Cvjetanovic, right, neo-Nazis and white supremacists encircle and chant at counterprotestors at the base of a statue of Thomas Jefferson after marching through the University of Virginia campus in Charlottesville, Va., on Aug. 11, 2017.

In recent years, neo-Nazis, antisemites and other white supremacist and racist groups have been using the San Francisco-based Internet Archive (archive.org) for spreading their propaganda and incitement online. The massive online digital library allows them to, in its own words, "upload movies, audio, texts, software, images, and other formats ... any time you wish" and to freely share the link to the resulting page.    For the past decade, Middle East Media Research Institute (MEMRI) research has been exposing the Internet Archive's enabling of Al-Qaeda, ISIS and other jihadi propaganda efforts and its function as a database for their distribution of materials, recruitment campaigns, incitement of violence, fundraising and even daily radio programs. We wrote that ISIS liked the platform because there was no way to flag objectionable content for review and removal — unlike on other platforms such as YouTube. Today, the Internet Archive enables neo-Nazis and white supremacists in the same ways, and its terms of use still deny responsibility for content uploaded to it.

Uploading content requires neither verification nor credentials — just an email address. This was underlined by the pro-Al-Qaeda online newspaper Al-Masra in November 2018 in an article on the Internet Archive's vital role in maintaining an online archive and the ease of using it: "[You] will lose nothing for signing up with a fake email, in a [few] steps that take less than a minute."

Visualizing All the Vacant Office Space in San Francisco 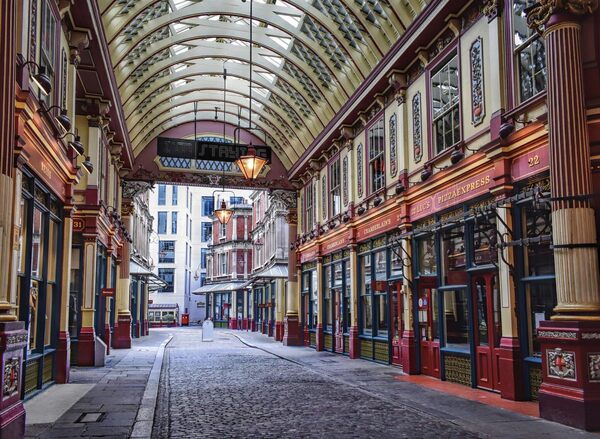 The Ultimate Guide to Stunning, Surprising, or Hidden Filming Locations 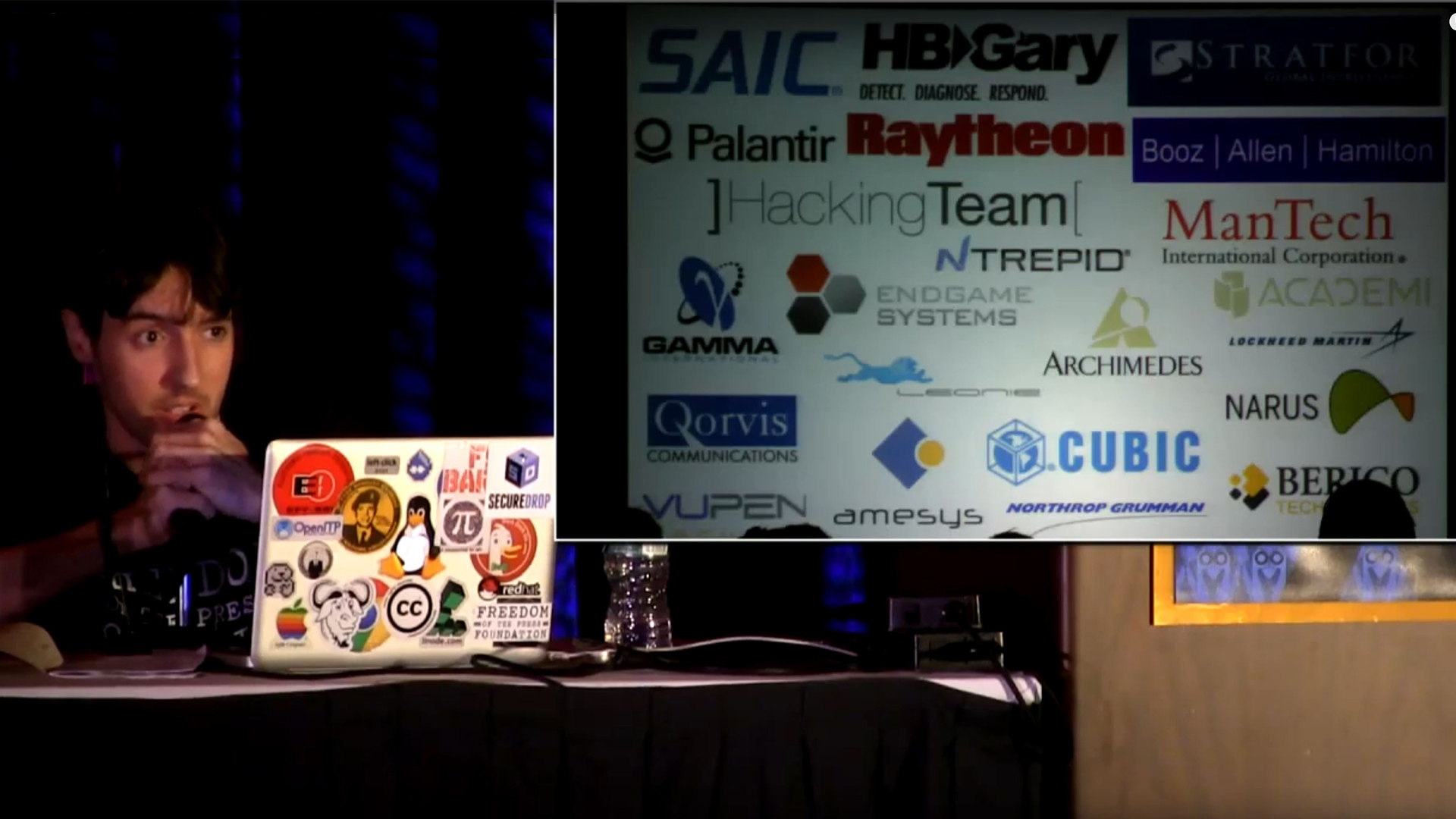 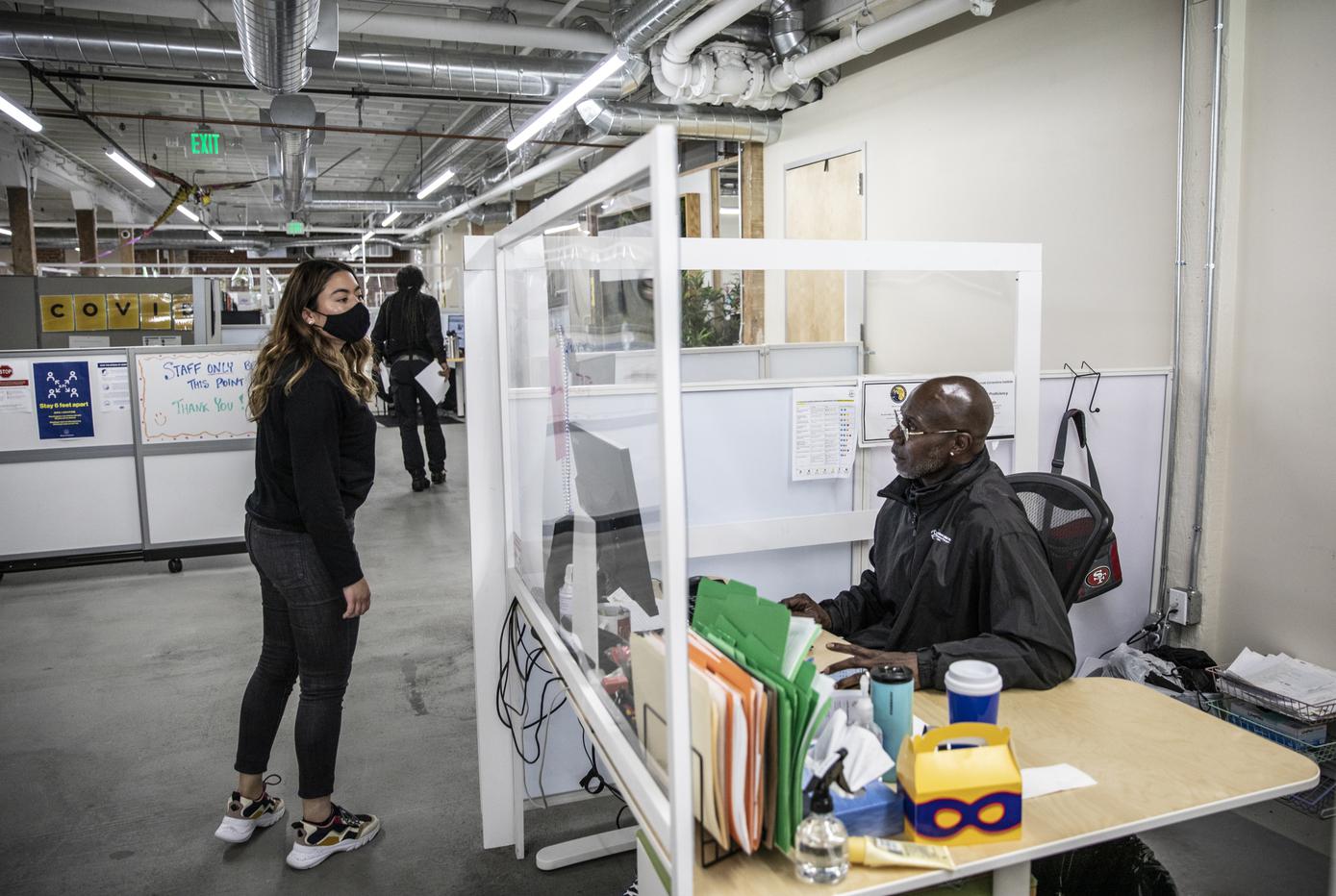 Half of people released from S.F. jail before trial were accused of a new crime while free, according to four-year study