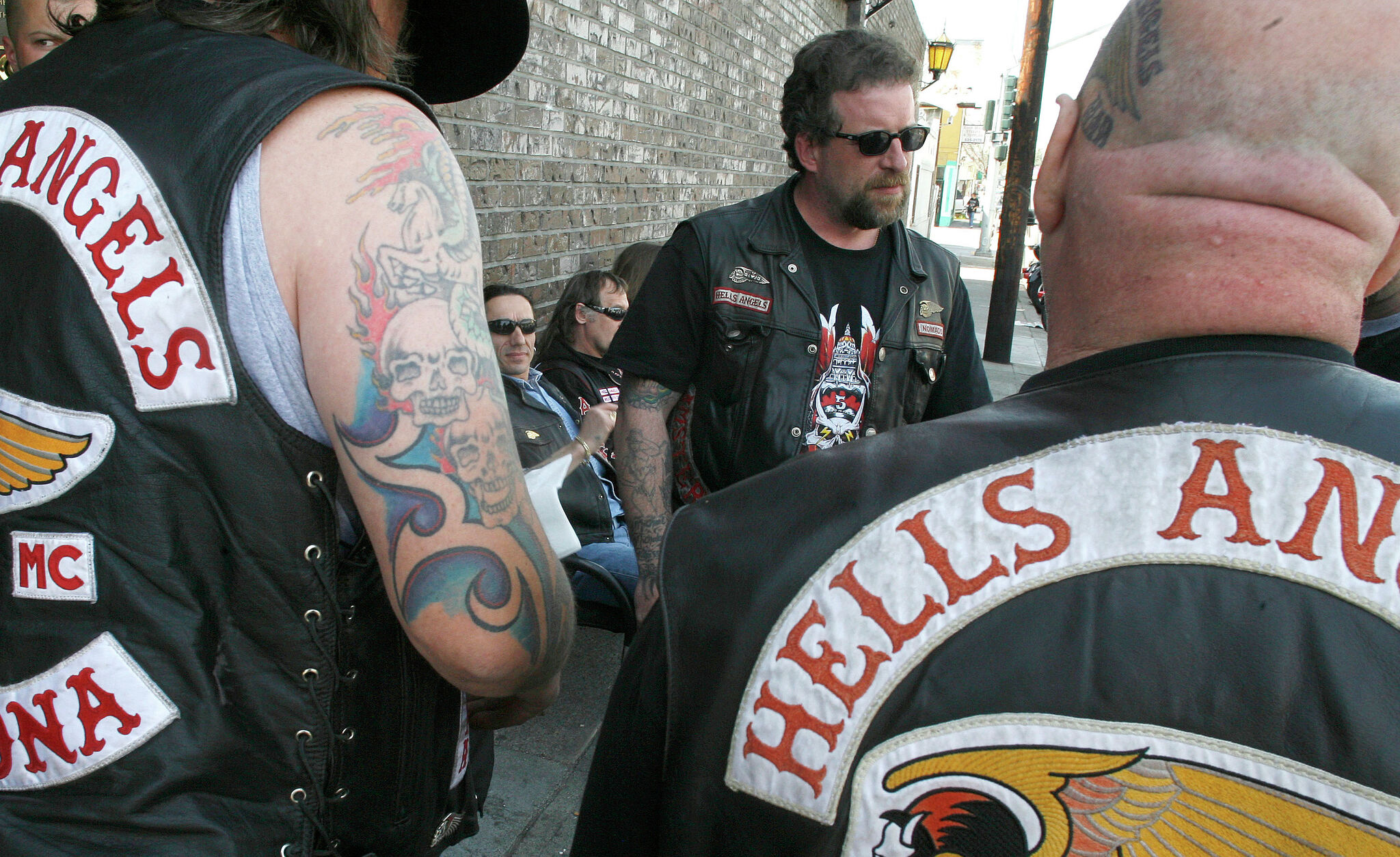 Backstage at a Grateful Dead concert in the early 1980s, band lyricist John Perry Barlow cornered Jerry Garcia and asked, “Why do we have the Hells Angels around?”

It was a fair question. At first glance, the two groups could not have been more different: The Angels were a motorcycle club known for their penchant for violence; the Dead were musicians whose philosophy skewed distinctly pacifist. But there were deeper connections that linked the unlikely pairing. Far beyond the tragic events of the infamous Altamont concert in December 1969, which cemented the two groups in the public imagination, the Dead and the Angels had a long history and a number of mutual friends that bonded the two groups in surprising but enduring ways.

The relationship began after the Dead moved to the Haight-Ashbury in 1966, when a couple of Angels lived across the street. Neighborhood lore still circulates stories about legendary parties and encounters, but by then, the Angels had already become tabloid fodder, with lurid accounts of drunken brawls and debauched parties making the club “the hundred-carat headline,” as Hunter S. Thompson put it in his 1967 book “Hell’s Angels: A Strange and Terrible Saga.” San Francisco State University professor Peter Richardson, a scholar of both the Dead and Thompson, wrote that the tenets of the Dead — community, mobility and ecstasy — have obvious parallels in the Angels’ commitment to fraternity, motorcycles, and intoxication.