Let’s get the instantaneous electricity usage. The number of hours in a year is 365 times 24 = 8760 hours. Then on average, at any one time, your house is using 10,715 divided by 8760 hours, which is 1.22 kilowatts. The power needs of a house at any instant then is on average 1.22 kilowatts. But to be fair, there are heavy and light load fluctuations. And most of the energy use is happening during waking hours. A better approximation is to say that energy use is happening only during the day. That boosts the instantaneous power consumption up to 2.44 kilowatts.

The daytime power needs will fluctuate further. The fluctuations are caused by high load devices like washers, dryers. We’ll ignroe that for now. Read on to know how that breaks down by state for the U.S. 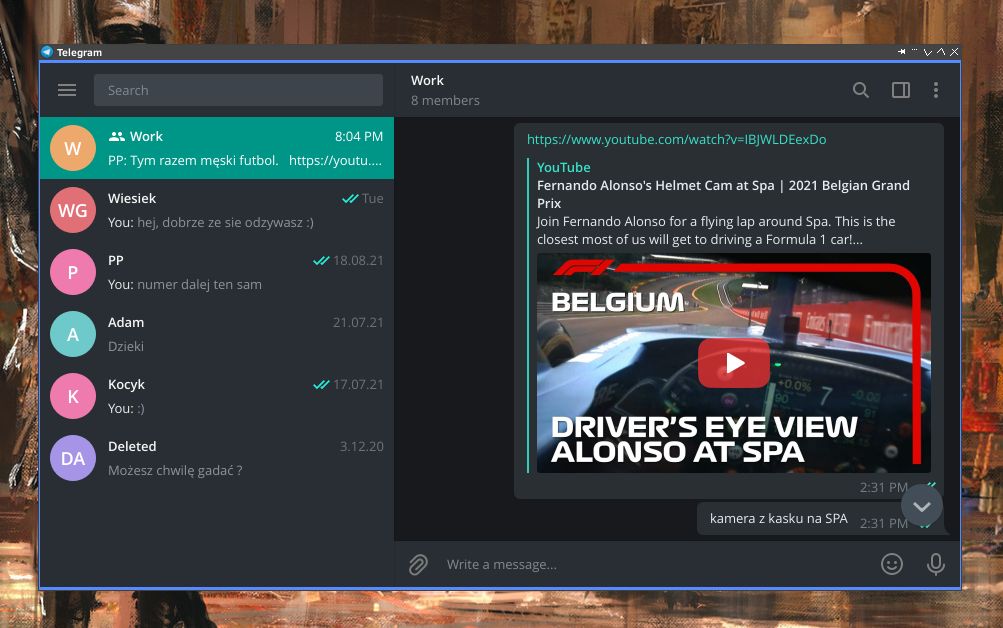