As I've deepened and expanded my engineering skills, I've picked up a few helpful practices and perspectives, and I'd like to share one in particular that has been especially useful.

I love jokes like this one, because the punchline works on two levels. On the surface, it's a dig at the hubris of mid-level engineers. But on a deeper level, there is humor in the seeming lack of contrast between junior and senior devs — even though developers themselves know that there is, often enough, a large gulf between them.

To mid-level engineers, writing this sort of poetic code has an intoxicating appeal. It allows them to flaunt their talents, demonstrate their mastery of the language, and impress their colleagues with their ingenuity.

But more often than not, what is really needed is the code version of ordinary prose: straightforward, with a preference for clarity over succinctness, easy for others to understand, easy to edit, and with fewer surprises and deviations from convention than a poem.

The Efforts to Make Text-Based AI Less Racist and Terrible

Microsoft, GPT-3, and the future of OpenAI 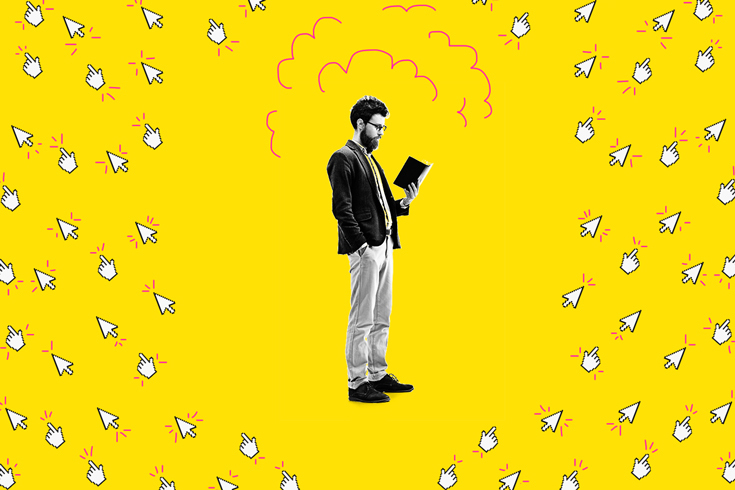 What We Lose When Literary Criticism Ends