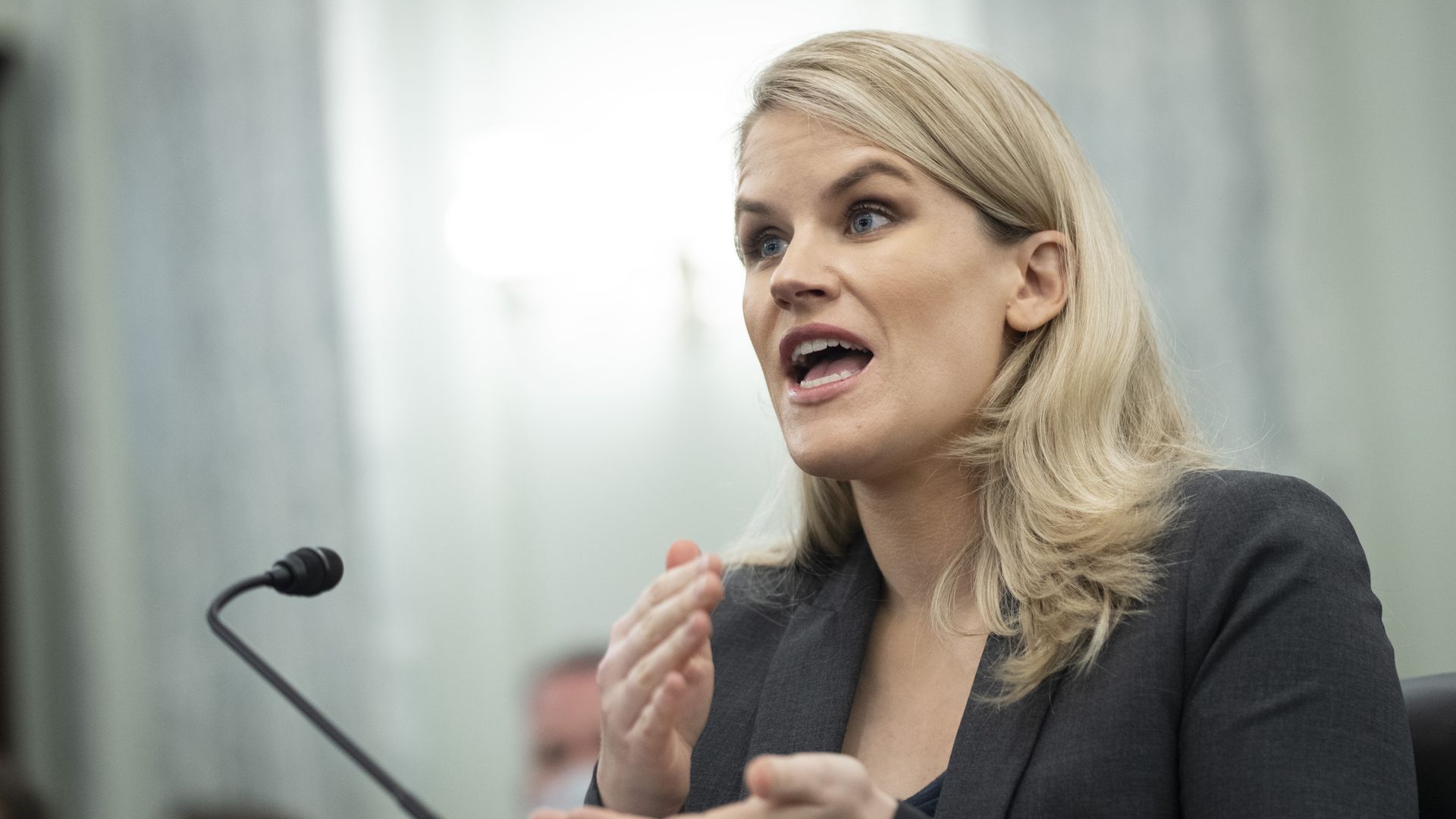 Frances Haugen isn't done trying to make social media safe for children and is helping to start up the nonprofit Beyond the Screen.

Last year way back in 2021, former Facebook employee Frances Haugen became a whistleblower when she provided tens of thousands of internal documents from the company to media outlets and the Securities and Exchange Commission. Those documents contained some disturbing facts about the effects that social media platforms like Instagram were having on children and teens. Now Haugen has taken another step in their efforts to make a safer online social presence for young people and has announced the formation of a social media nonprofit group known as Beyond the Screen.

According to a report by CNBC, Beyond the Screen will make a database of open-source information that will help identify ways in which “Big Tech is failing in its legal and ethical obligations to society”. Beyond the Screen describes their efforts as a “Duty of care” and hope to not only identify issues facing online media but also work towards finding solutions to these problems.

As many may recall, the documents that Haugen leaked contained internal information on how Facebook worked to manipulate data and did not seem to care that young children were becoming addicted to social media or how Instagram was making young girls more depressed and suicidal and led to an increase in eating disorders among teen girls as well. With any luck, Beyond the Screen will hopefully be working towards solutions to problems such as these.