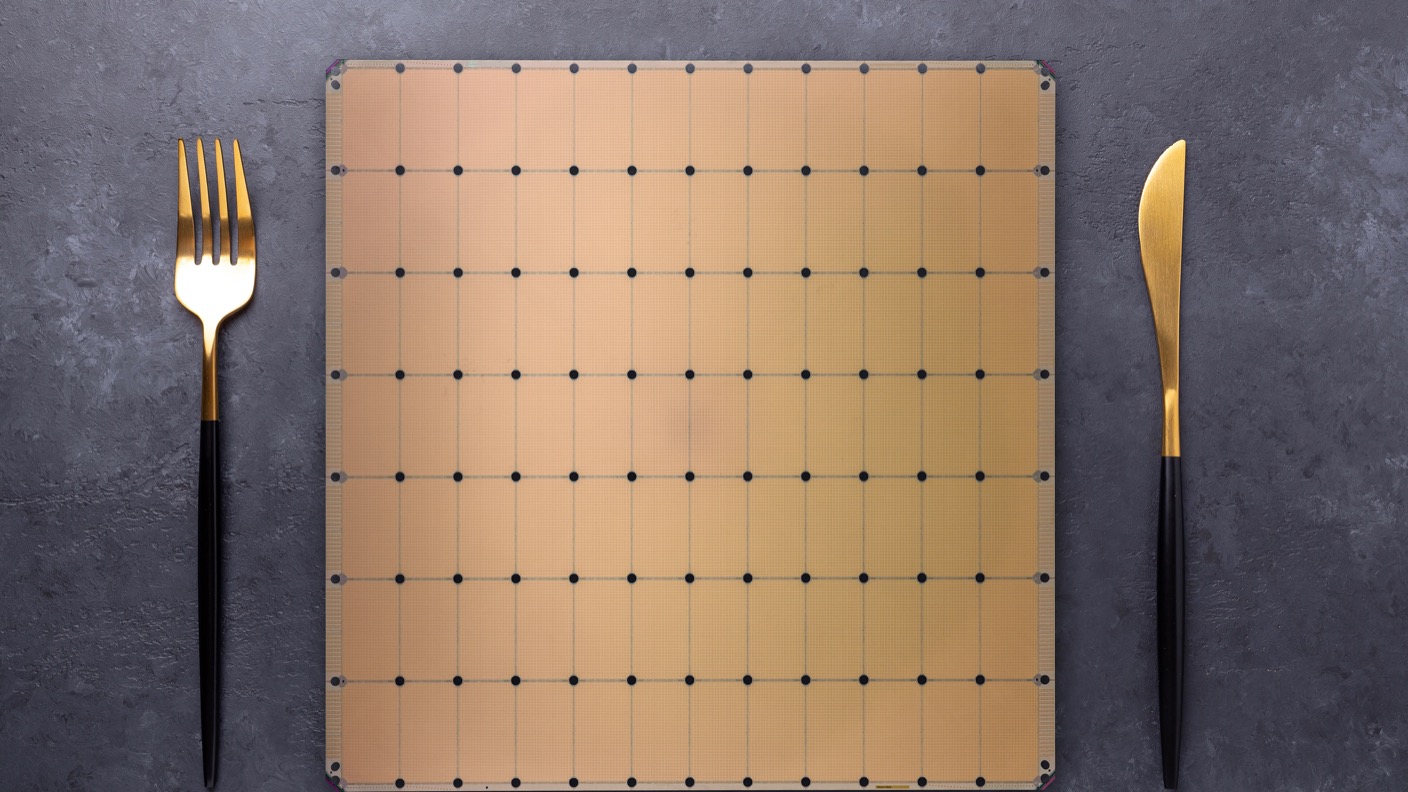 The Cerebras Systems Wafer Scale Engine is about the size of a big dinner plate. All that surface area enables a lot more of everything, from processors to memory. The first WSE chip, released in 2019, had an incredible 1.2 trillion transistors and 400,000 processing cores. Its successor doubles everything, except its physical size.

The WSE-2 is manufactured by Taiwan Semiconductor Manufacturing Company (TSMC), and it was a jump from TSMC’s 16-nanometer chipmaking process to its 7-nanometer process—skipping the 10-nanometer node—that enabled most of the WSE-2’s gains.

This required changes to the physical design of the chip, but Cerebras says they also made improvements to each core above and beyond what was needed to make the new process work. The updated mega-chip should be a lot faster and more efficient.