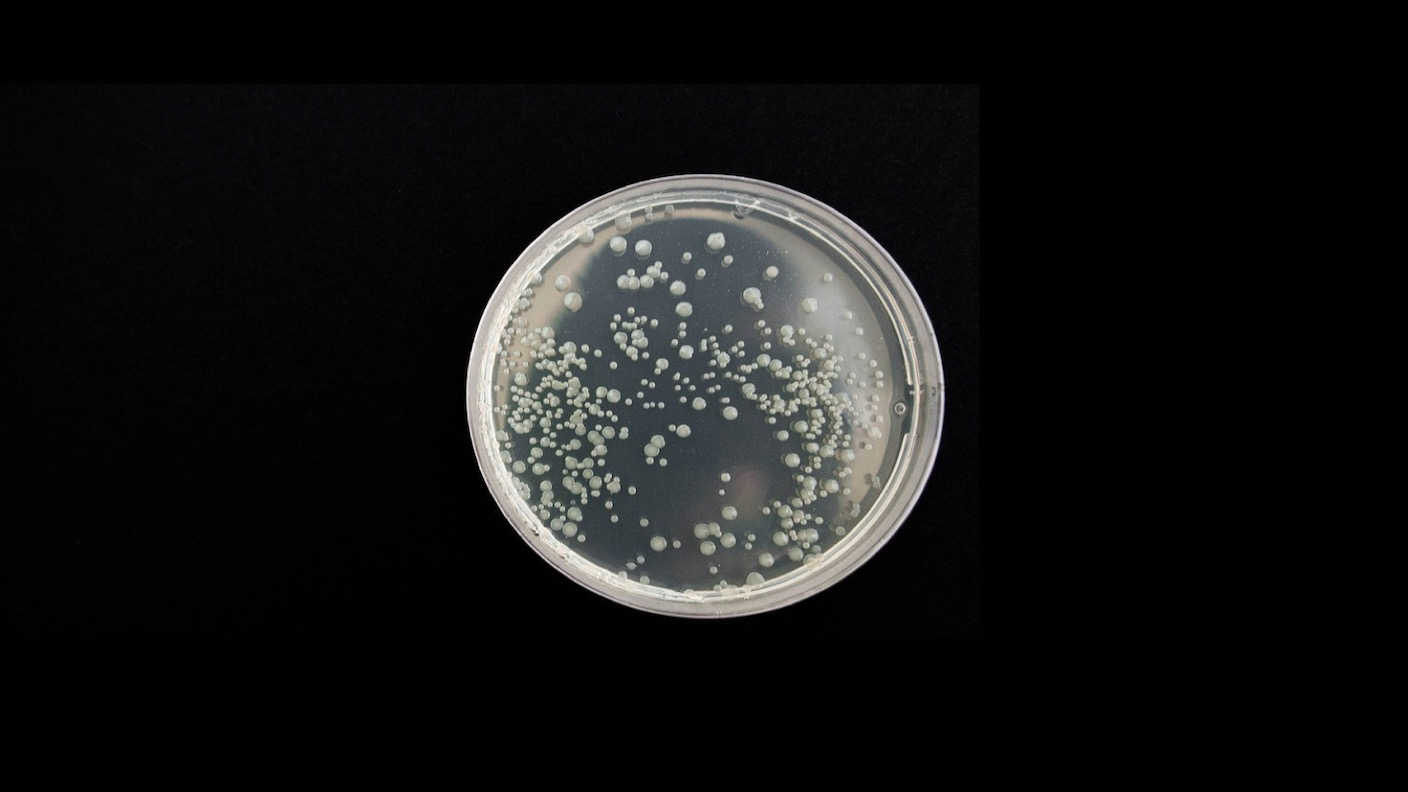 To synthetic biologists, the answer is yes. The central code for biology is simple. DNA letters, in groups of three, are translated into amino acidsŌĆöLego blocks that make proteins. Proteins build our bodies, regulate our metabolism, and allow us to function as living beings. Designing custom proteins often means you can redesign small aspects of lifeŌĆöfor example, getting a bacteria to pump out life-saving drugs like insulin.

All life on Earth follows this rule: a combination of 64 DNA triplet codes, or ŌĆ£codons,ŌĆØ are translated into 20 amino acids.

But wait. The math doesnŌĆÖt add up. Why wouldnŌĆÖt 64 dedicated codons make 64 amino acids? The reason is redundancy. Life evolved so that multiple codons often make the same amino acid.

A team at the University of Cambridge recently did just that. In a technological tour de force, they used CRISPR to replace over 18,000 codons with synthetic amino acids that donŌĆÖt exist anywhere in the natural world. The result is a bacteria thatŌĆÖs virtually resistant to all viral infectionsŌĆöbecause it lacks the normal protein ŌĆ£door handlesŌĆØ that viruses need to infect the cell.

But thatŌĆÖs just the beginning of engineering lifeŌĆÖs superpowers. Until now, scientists have only been able to slip one designer amino acid into a living organism. The new work opens the door to hacking multiple existing codons at once, copyediting at least three synthetic amino acids at the same time. And when itŌĆÖs 3 out of 20, thatŌĆÖs enough to fundamentally rewrite life as it exists on Earth. 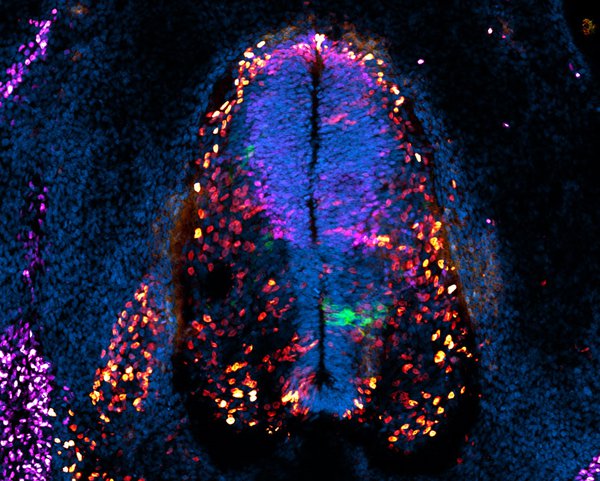 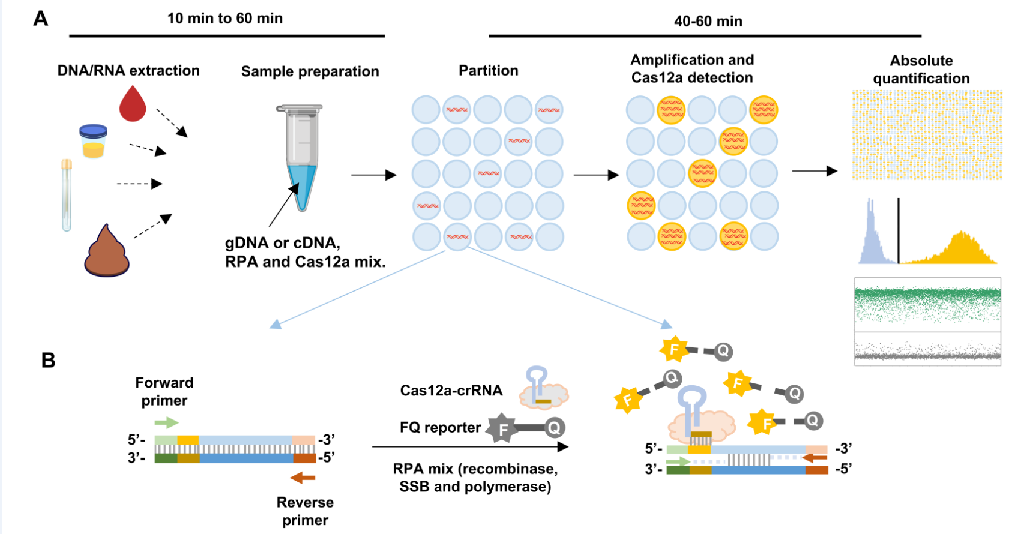 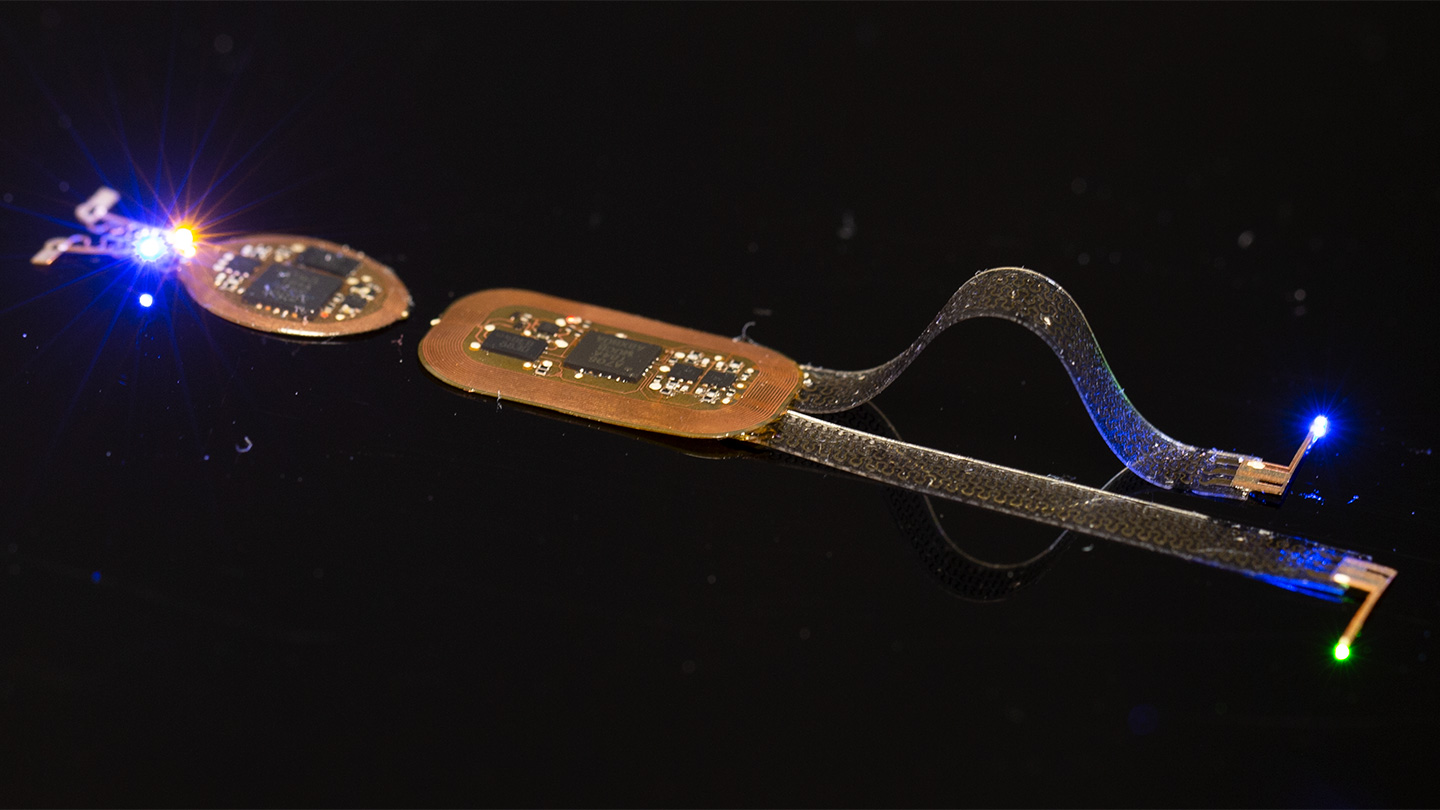 Scientists remotely controlled the social behavior of mice with light

Alliance on Nautilus: The Vast Viral World: What We Know (and DonŌĆÖt Know) 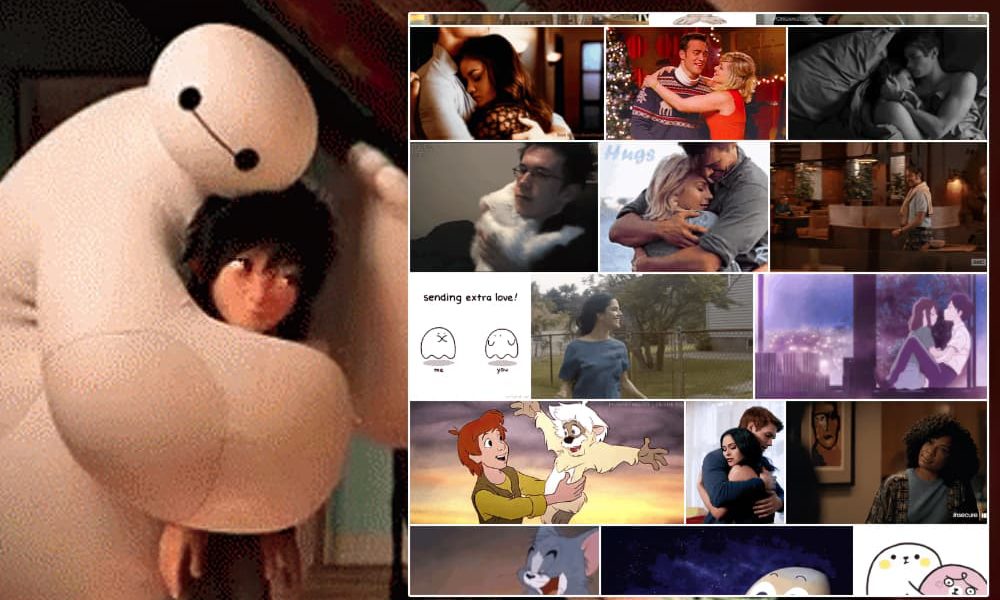 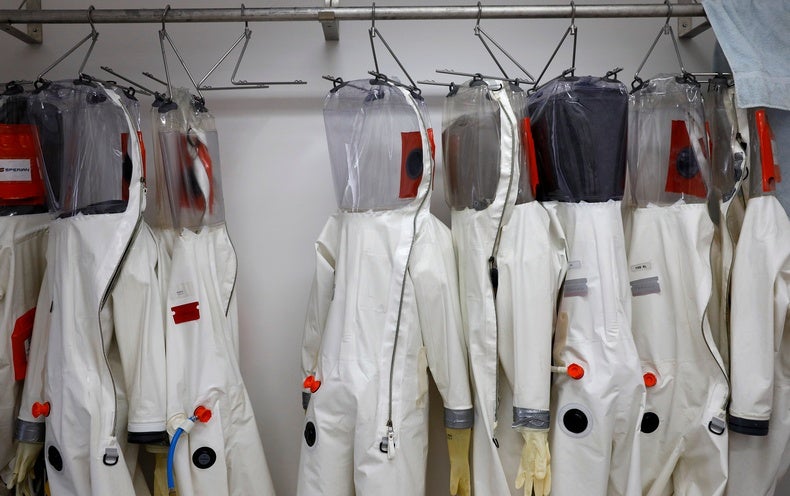 Why Scientists Tweak Lab Viruses to Make Them More Contagious