Nearly three billion years ago, oceanic mats of cyanobacteria, called blue-green algae, transformed Earth’s atmosphere by converting carbon dioxide into the oxygen we complex animals breath. In their time on the planet, they’ve survived five mass extinctions with naught but light and water. And now, in a small tank on a windowsill in England, this billion-year-old bit of biotechnology is lending its expertise to a relative rookie.

The tank, constructed by Cambridge scientists, is about the size of a AA battery and has four plastic windows set into a simple aluminum frame. Inside, a colony of algae take in sunlight and convert it to food by way of photosynthesis. In the process, they produce a small electrical current, which makes its way to electrodes in the aluminum frame. To these, the researchers attached a low-power computer chip programmed to run in cycles—45 minutes on and 15 in standby—and left this curious apparatus to its own devices for six months.

“We were impressed by how consistently the system worked over a long period of time—we thought it might stop after a few weeks but it just kept going,” said Paolo Bombelli, a Cambridge biochemist and first author of a paper on the work. 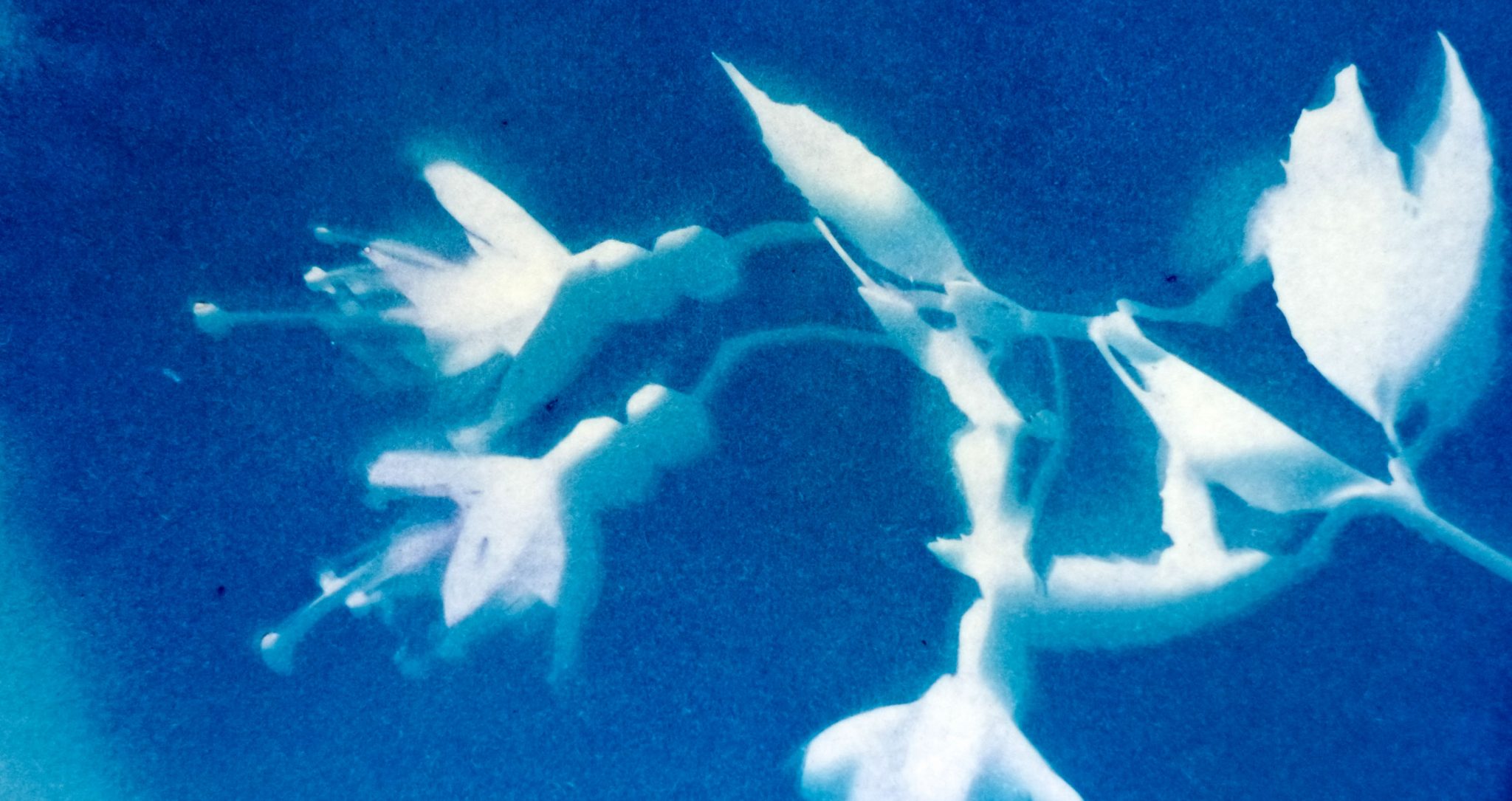