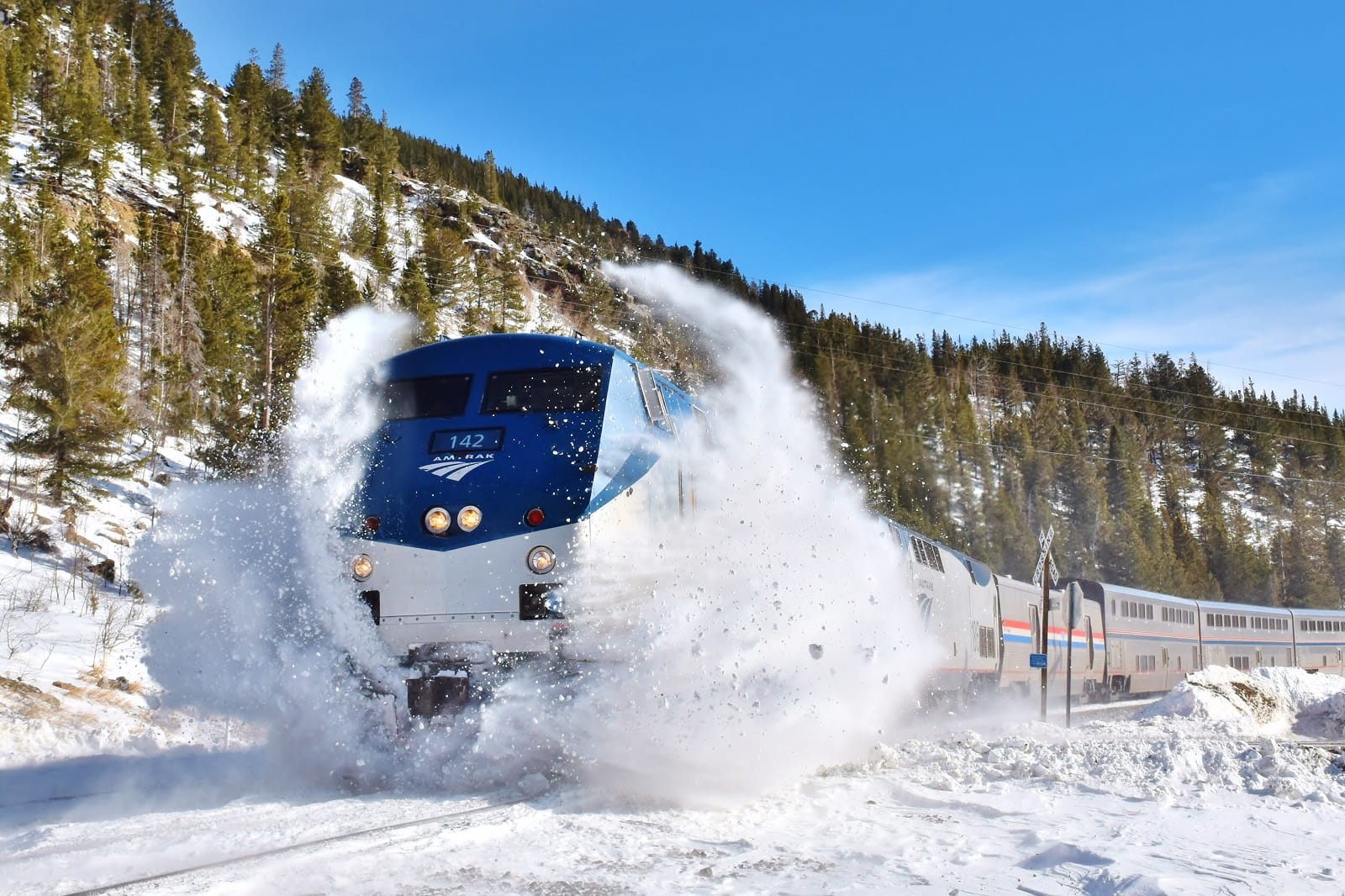 I moved across the US by train

Three months ago, I took the Amtrak in coach from Chicago to San Francisco, and I loved it so much that when I decided to move to San Francisco, I decided to do it again. I flew out to SF in mid-November with half of my stuff, but then had to move my bike. And since the other options were either risking the bike on a plane + buying a $400 (?!) plane case, or driving cross-country, which wasn’t worth it with so few things to transport, I decided to Amtrak in coach again.

Taking the cross-country Amtrak in December was a bit different from taking it in September. For first-timers, I’d definitely recommend the summer-ish time, because daylight lasts longer. It was strange leaving Chicago in the already late-afternoon light and arriving in San Francisco in the dark. Since I’ve already done a writeup of the trip as a leisure trip, this one will primarily focus on the logistics of moving two suitcases and a bike, for those of you who might want to do the same.

Since I’d done the trip a couple months before, trip planning for my actual time on the train was easier (my packing list is on the bottom of this post). I did make the rookie mistake of forgetting to pack slip-on shoes in my carry-on backpack, but that ended up being okay. 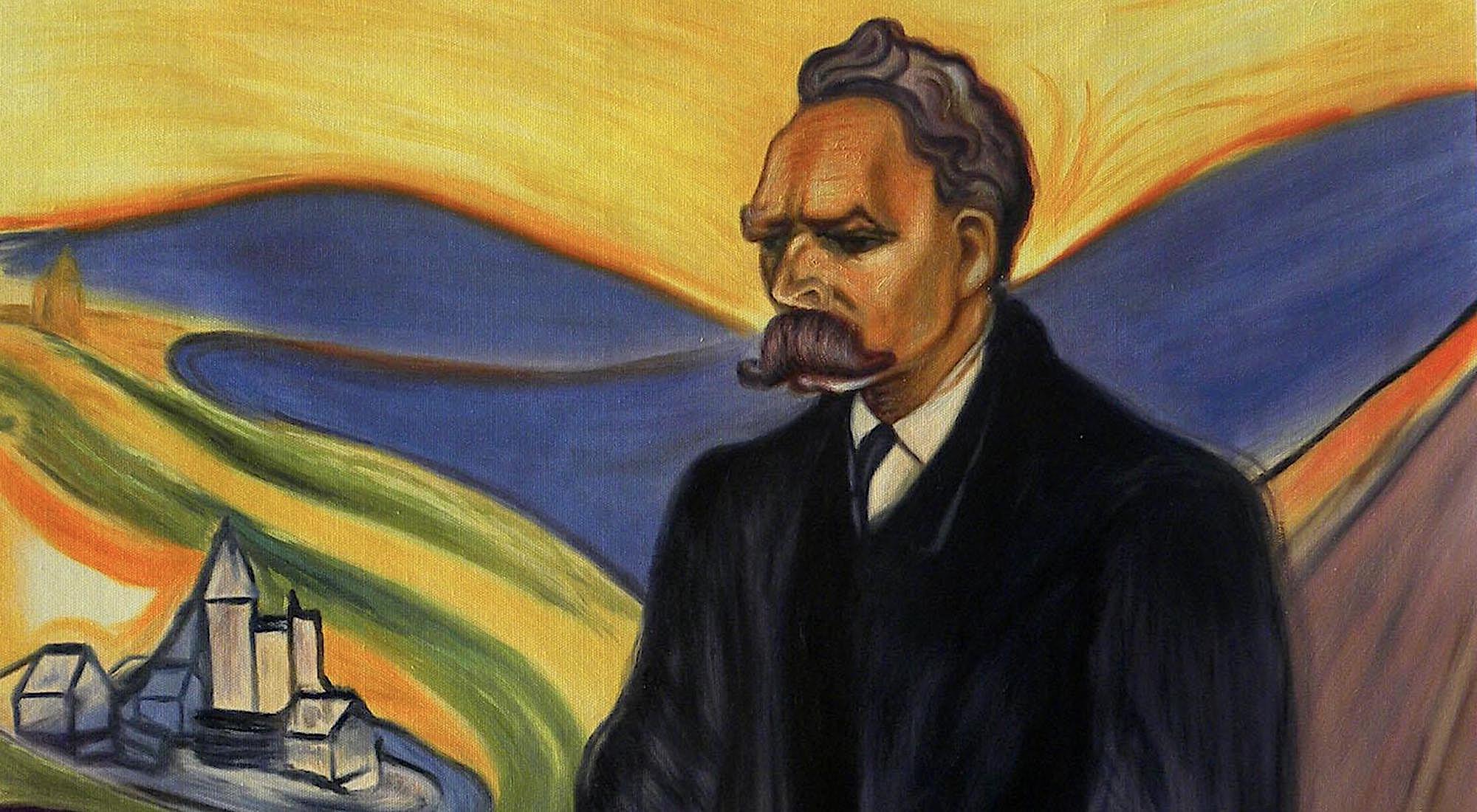