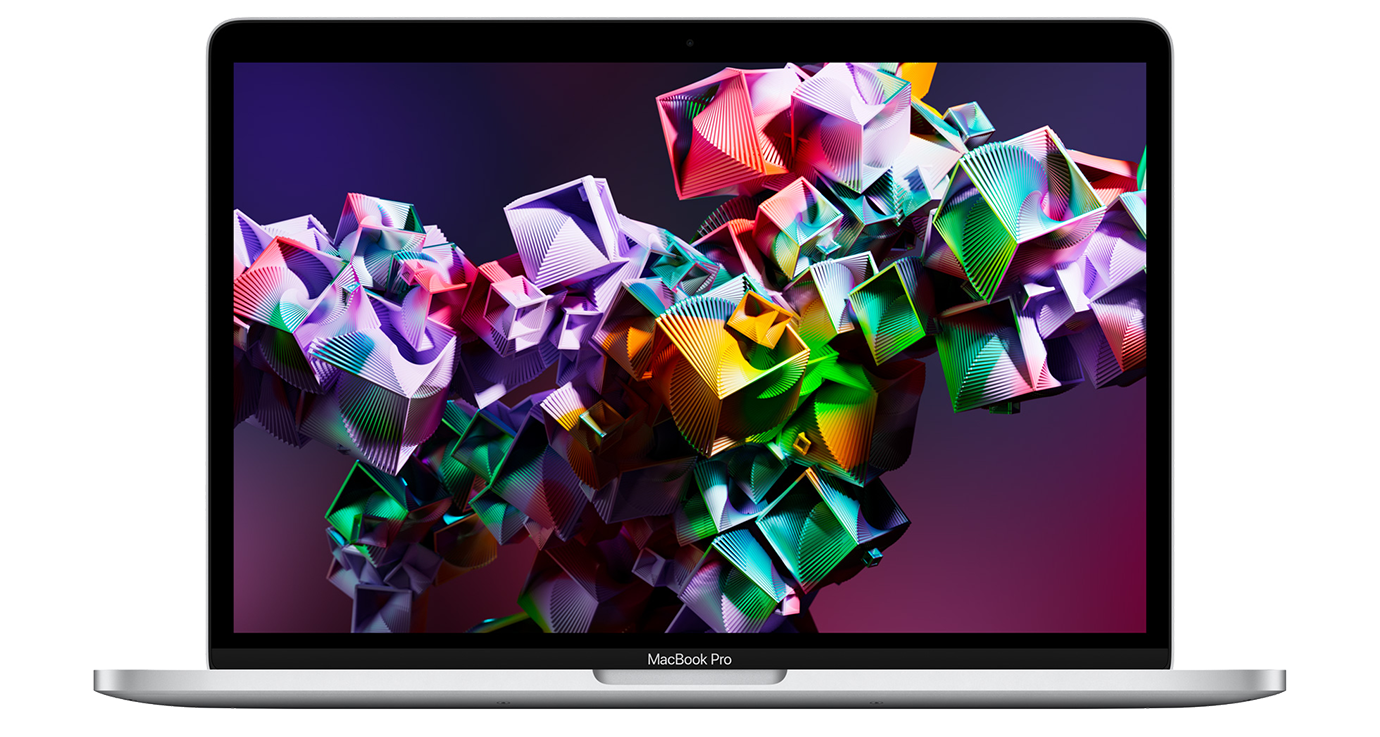 13-inch M2 MacBook Pro Review: The future, wrapped in the past

If you’re taking the 1000-foot overview of the Mac market, it’s most notable for being the first shipping product to include the M2, Apple’s second-generation home-designed Mac processor. If you consider it out of context, it appears to be a thin, light, powerful laptop for a reasonable (for Apple) base price. And if you glance around at the rest of Apple’s other laptops, it seems like a relic from a bygone era that’s somehow survived into the present.

The M2 processor is the beginning of the second turn of the wheel for Apple’s Mac processor designs. Like the M1 before it, it’s the base model, undoubtedly to be followed up by the likes of M2 Pro and M2 Max and M2 Ultra and… whatever comes beyond Ultra?

The M2 also includes some features that previously existed only on the higher-end members of the M1 chip family. It has increased performance in 4K video encoding and decoding and supports faster LP5 memory—and that memory can be a little denser, allowing the maximum RAM of the M2 to be 24GB, up from 16GB on the M1.