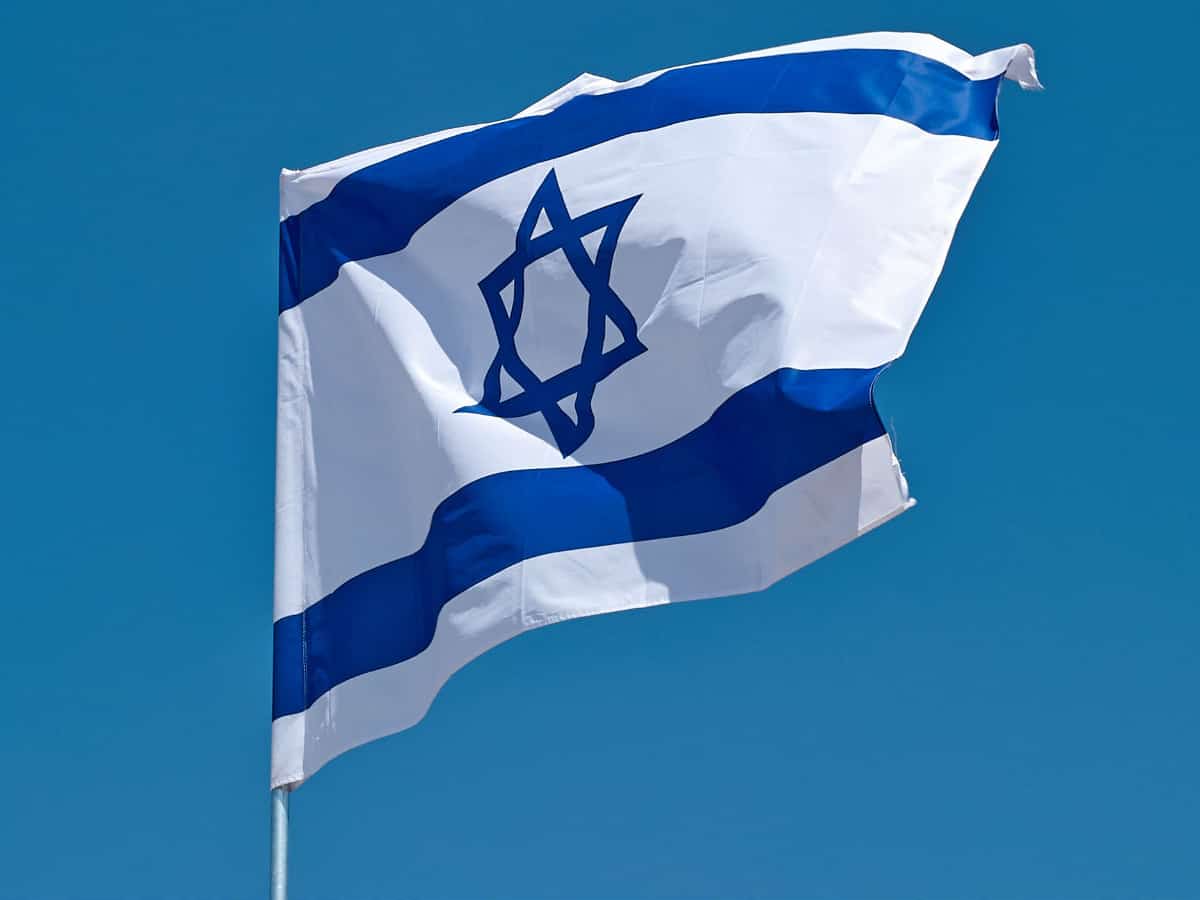 Jerusalem: A state-linked technology company in the United Arab Emirates has signed a partnership with two major Israeli defenCe firms to research ways of combating the coronavirus pandemic.

The agreement, announced late Thursday, comes just weeks after the UAE warned Israel that proceeding with its planned annexation of parts of the occupied West Bank would upend its efforts to improve ties with Arab states.

Rafael and IAI’s Elta subsidiary confirmed the agreement. Elta, which specializes in sensors, radars, electronic warfare and communication systems, said they would cooperate on research and technology focused on artificial intelligence, sensors and lasers.

Israeli Prime Minister Benjamin Netanyahu, who has vowed to annex all of Israel’s West Bank settlements as well as the strategic Jordan Valley, had announced an agreement with the UAE a week ago, without providing specifics. 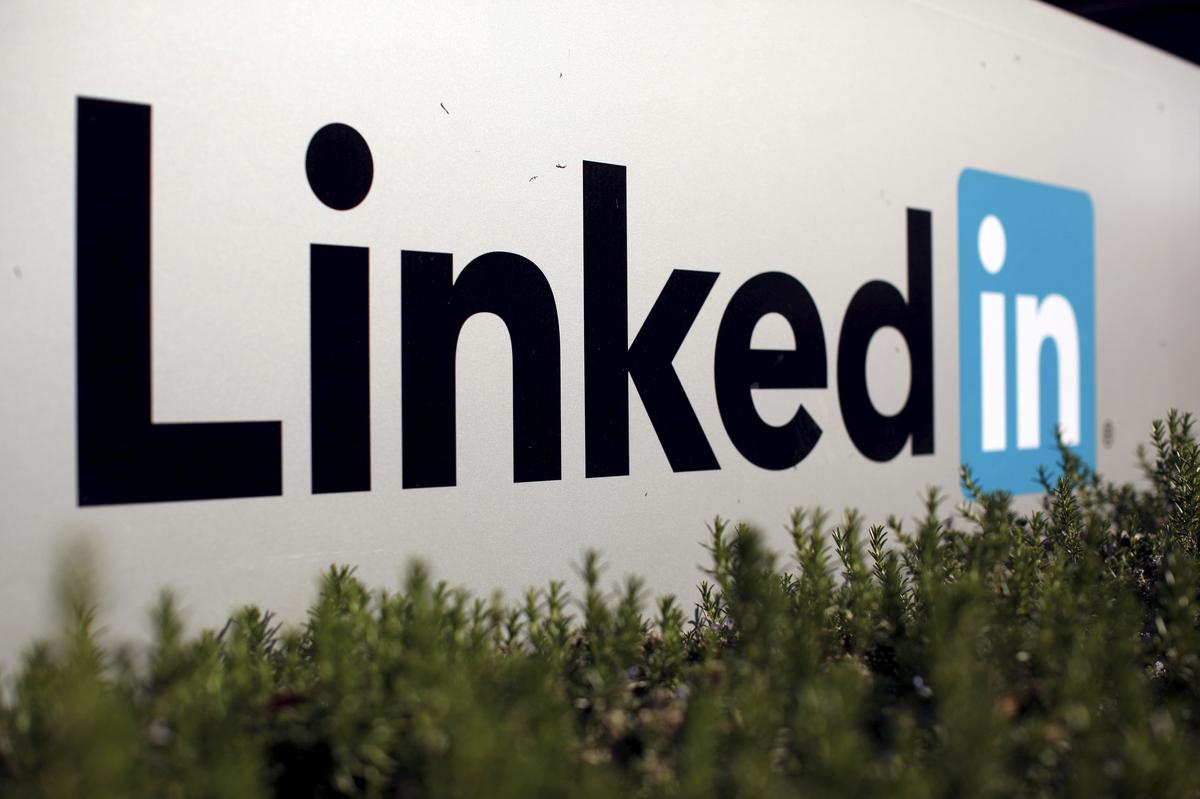 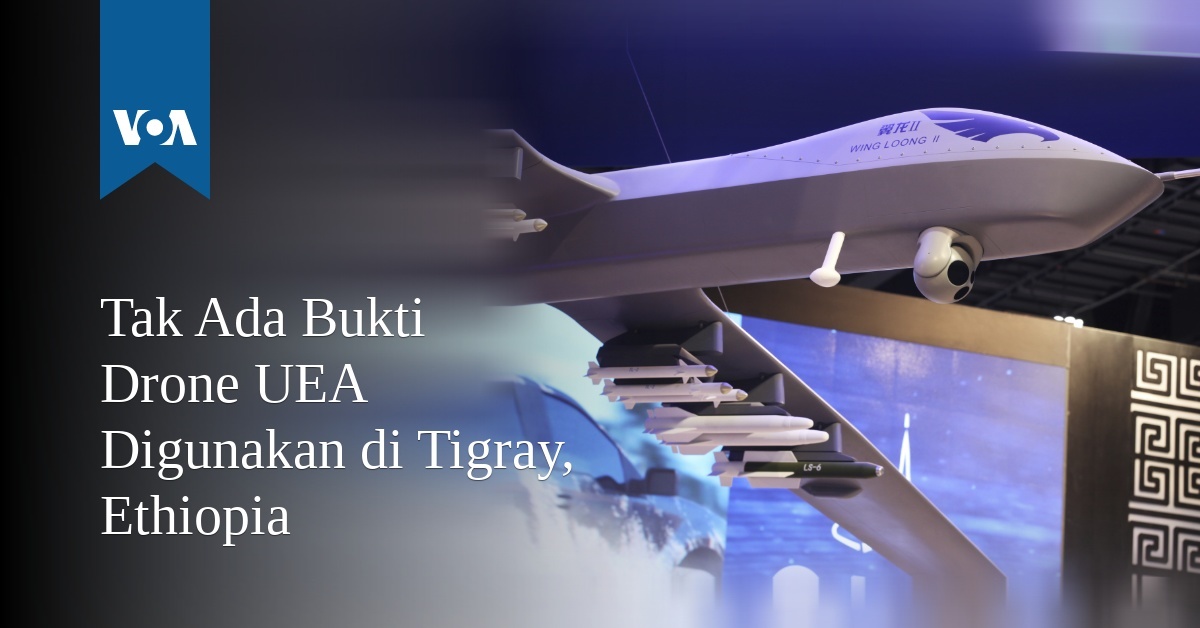