NEW DELHI: After China, Pakistan and Nepal, now Bhutan has also started hassling India. Thimphu has stopped releasing channel water for irrigation along its border with India near Assam, affecting thousands of farmers in 25 villages of the region.

Since the pushback from India to the Chinese aggression in the Galwan Valley in Ladakh, where 20 Indian soldiers and unknown number of People’s Liberation Army (PLA) troops were killed in a violent faceoff on June 15, Beijing has been using its diplomatic heft through its regional allies to put pressure on New Delhi.

The Chinese Communist Party (CCP) regime has invested heavily in the countries neighboring India, resulting in unprecedented dependence of South Asia on China.

Sources in Guwahati said that farmers staged a protest against the blocking of water which flows from a man-made irrigation channel ‘Dong’ for growing paddy. The channel has been used by farmers of Bhutan and India in the region since 1953.

The withholding of water by the Bhutanese government is affecting people of 25 villages, sources said. Thimpu has said that the flow of the irrigation water has been stopped as part of Bhutan’s efforts to combat the ongoing COVID-19 pandemic, which originated in China’s Wuhan city in Hubei province. 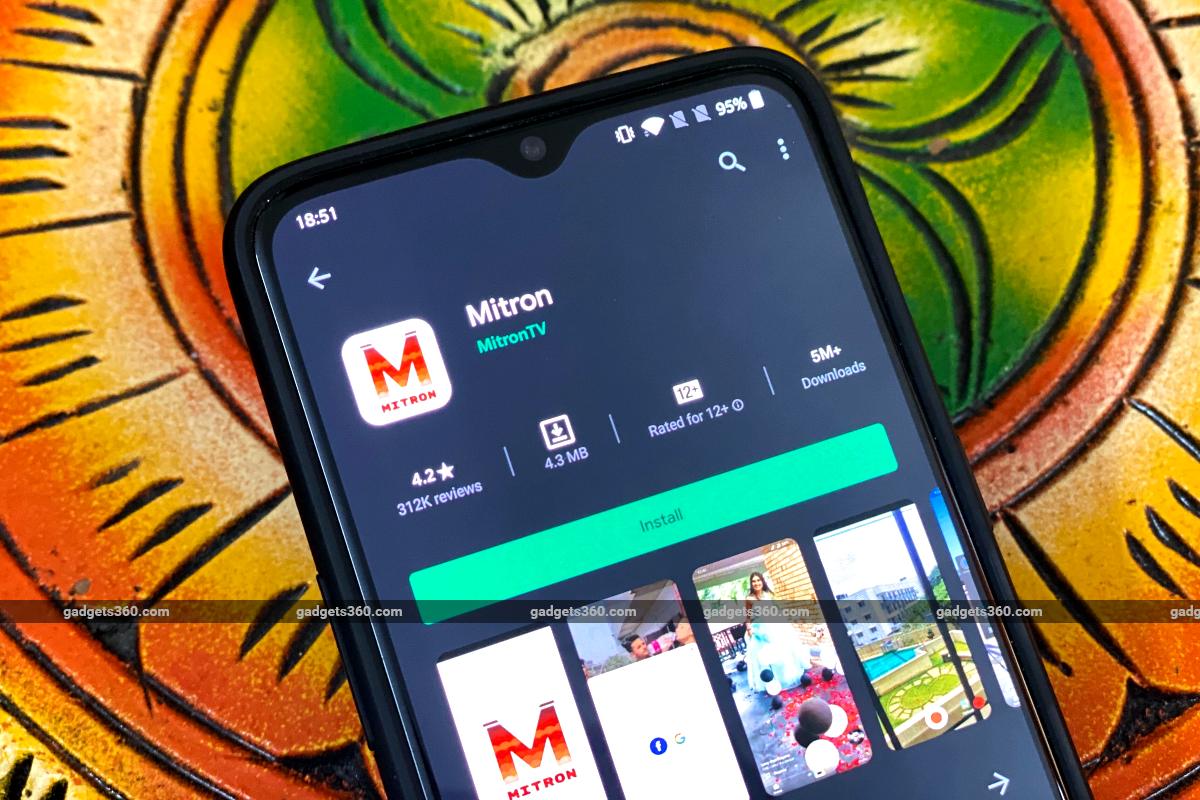 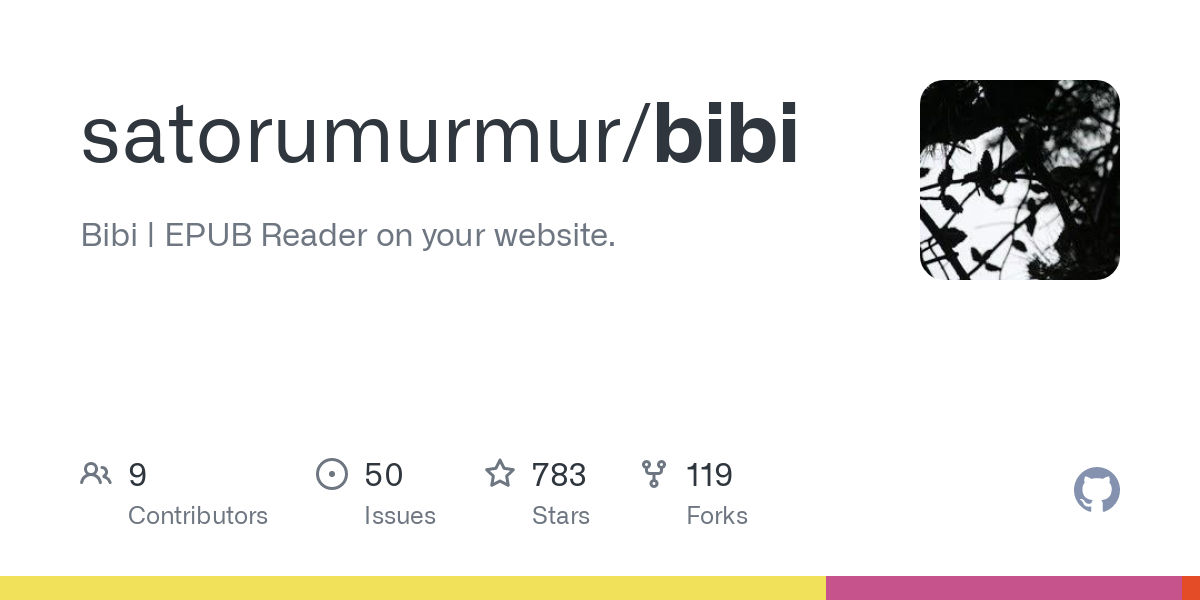 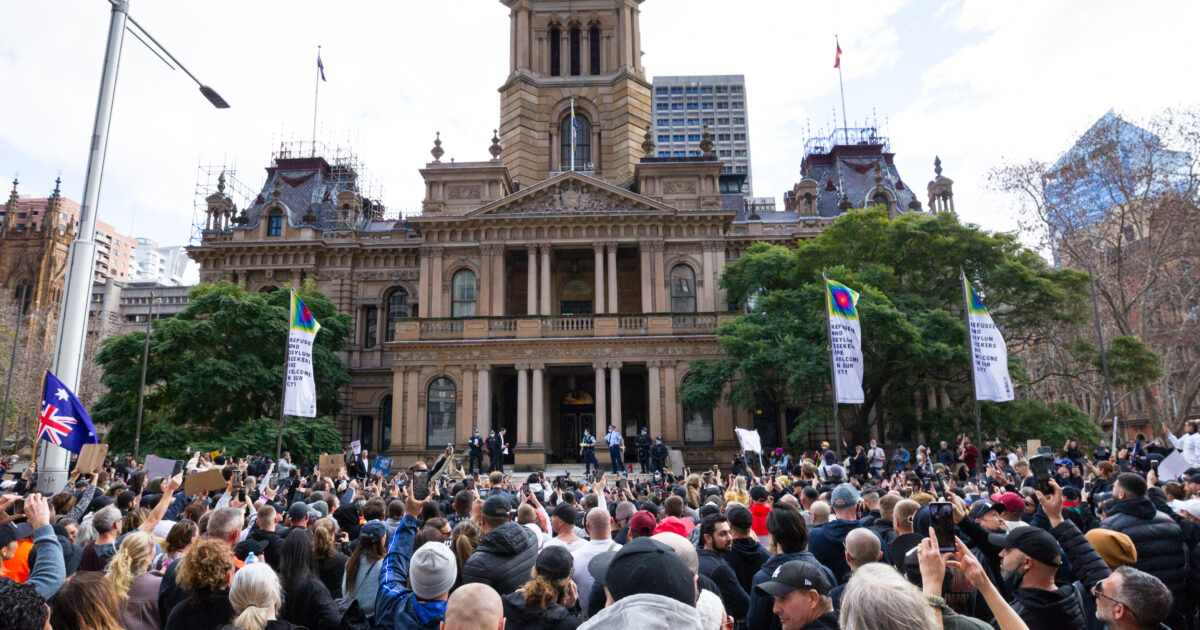 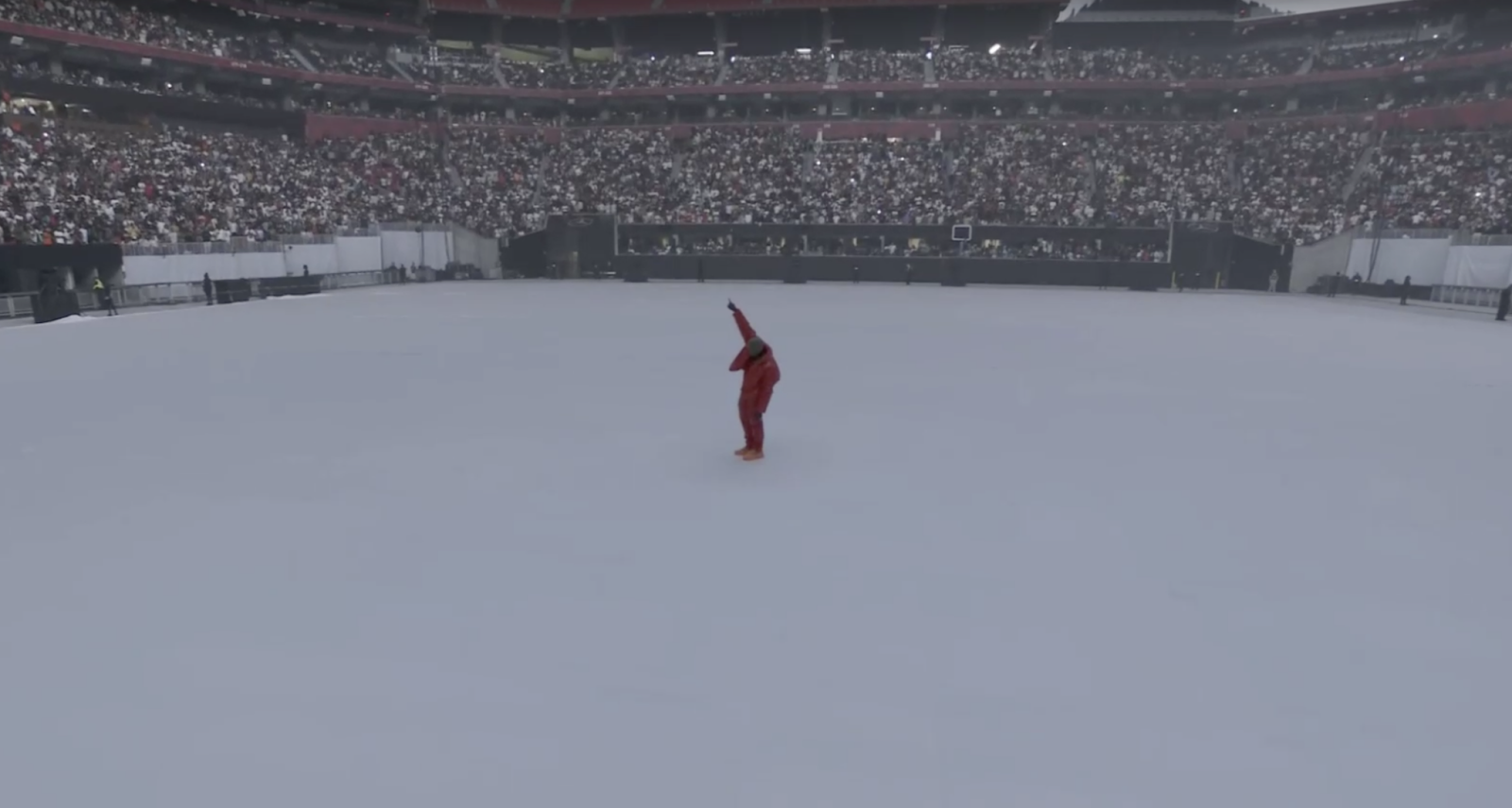 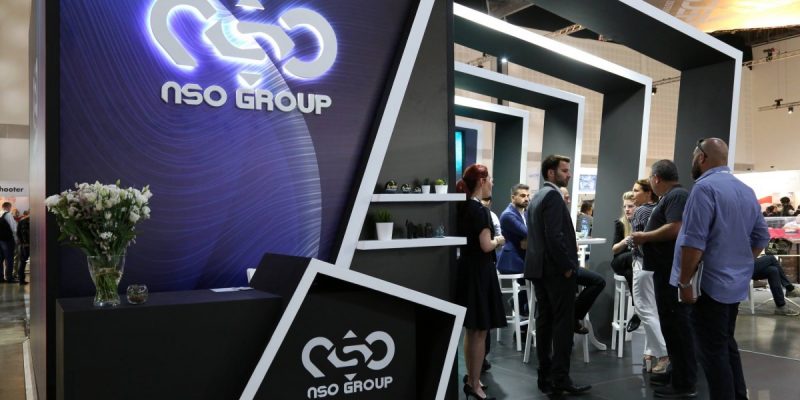