Readers who are only interested in the polemical part may want to skip to the end. Readers who just want to know whether or not they should read the book can stop here: it’s definitely worth reading. You won’t catch me giving stars in my reviews, though.

This is the first of a series of reviews of books I have been reading in order to provide at least a veneer of familiarity with the material on AI that I am subjecting to critical analysis.  Marcus du Sautoy's book should be the easiest to review, because du Sautoy is a mathematician and his book recounts a mathematician's attempt to come to grips with the implications of recent developments in AI, some of them dramatic, for the future of his own profession, which is also mine.  The title announces that du Sautoy wants to understand, and to help his readers understand, what AI may mean for the future of human creativity more generally, but it is clear that mathematics is very much on his mind, as it is on mine.

Du Sautoy is not only a mathematician — a Professor of Mathematics at Oxford and a Fellow of New College — but he is also a professional communicator, holder of the Simonyi Professorship for the Public Understanding of Science at Oxford, author of a number of books for the non-specialist public, and frequent contributor to print media and to BBC 4.  This probably explains why his book is not only as well documented as the more specialized books I have been reading but is only a noticeably better read, something I can't help appreciating as a reviewer, independently of our common membership in the broad clan of number theorists. 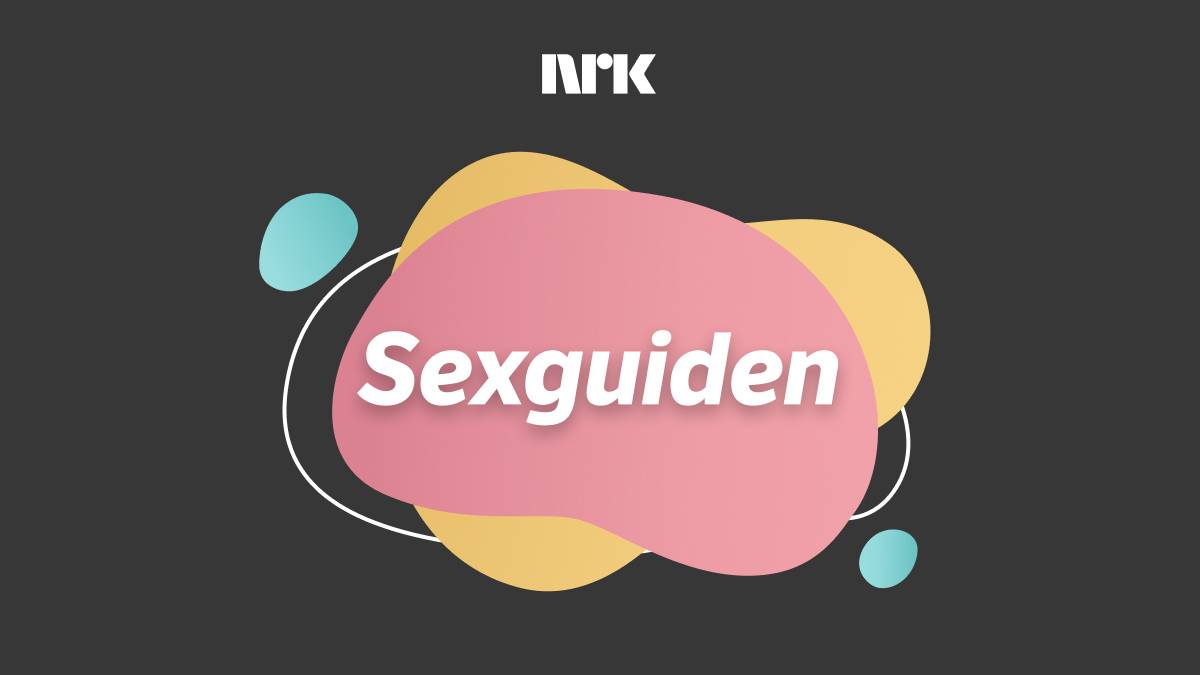