One thing that amazed me while researching the online magazine Quartz was how often it pushed the boundaries for how a 21st century media company could operate. At the same time that nearly every other publisher was aggregating John Oliver video clips in pursuit of Facebook traffic, Quartz was launching chatbots, chart-building tools, and augmented reality tech. It also experimented with dozens of niche verticals, beats, and regions of coverage. From its very beginning, the publication was never content with simply following industry trends.

And yet it was hard for me not to wonder whether any of these bets actually paid off. After a few years of traffic growth and even reaching brief profitability in 2016, Quartz seemed to stall out. Both its revenue and audience declined the next year, in part because of Facebook’s pivot from news, and it looked, at least to outside observers, as if the site was struggling to regain its footing.

In 2018, The Atlantic sold the publication to Uzabase, a media company based in Japan, and though the announcement touted all the supposed synergies between the two companies, Quartz’s struggles continued. The company went through multiple batches of layoffs in 2019 and let go of nearly half of its staff in mid 2020. According to financial filings and reporting from The New York Times, revenue and traffic numbers kept sliding throughout 2019 while Uzabase’s losses mounted. Then the pandemic hit, and its advertising business cratered. 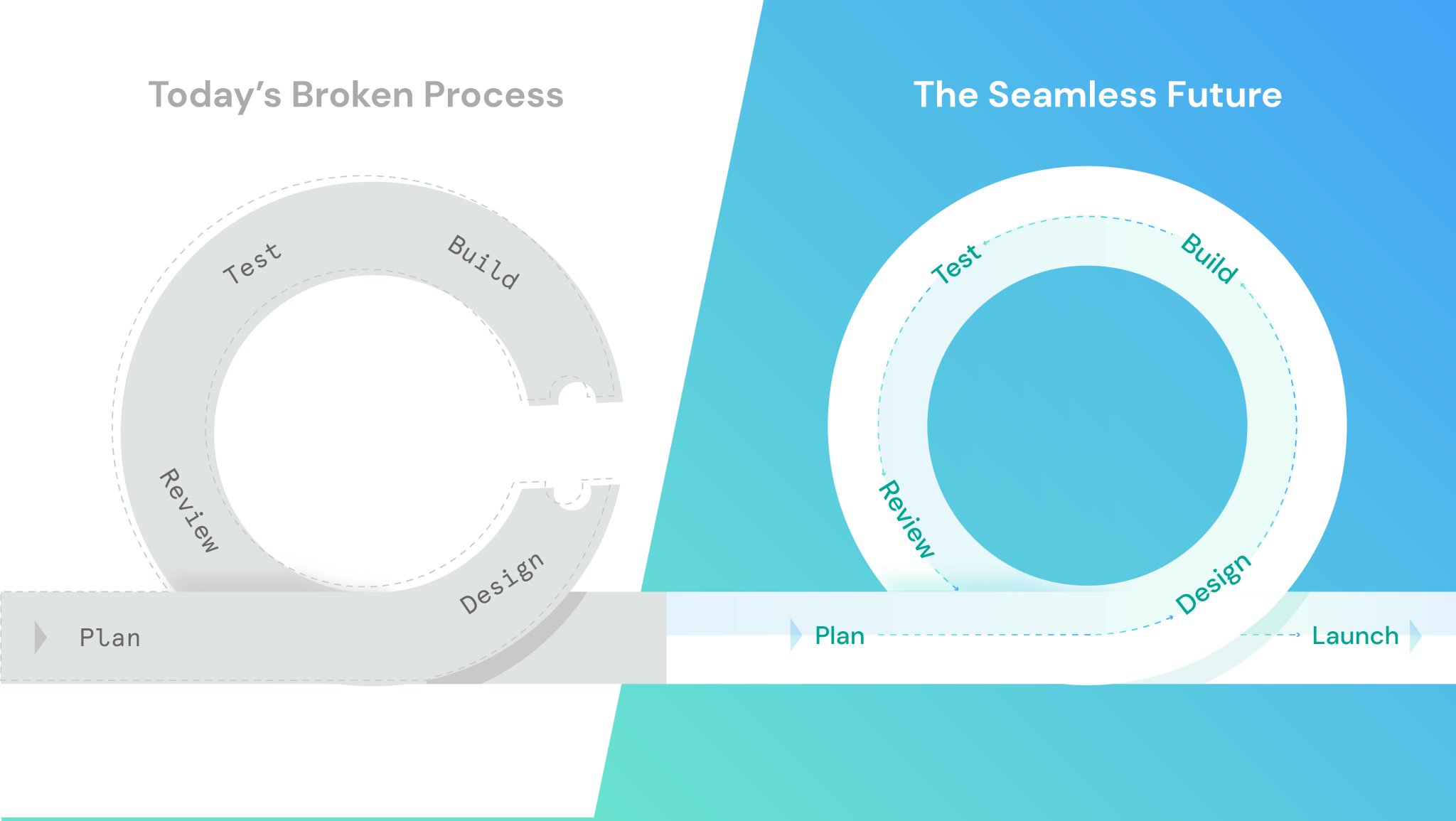 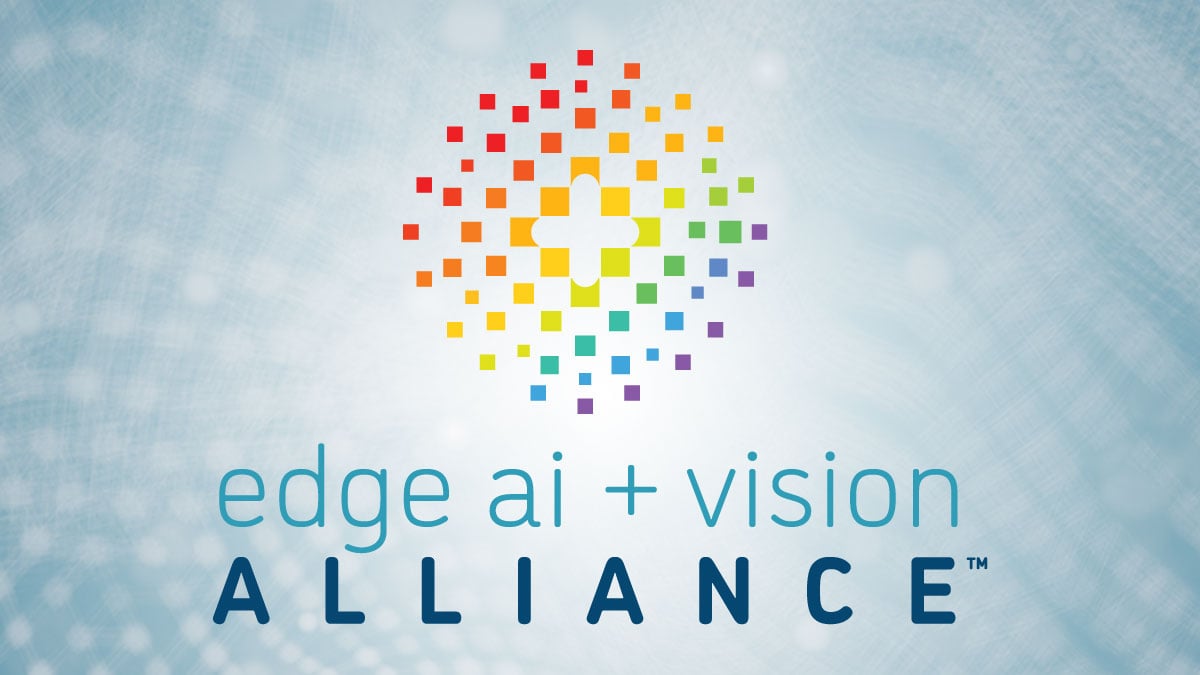 Startup dream turned to nightmare. Partners tried to zuckerberg me after getting accepted into YC : startups