If you review Kevin Jones’s resume on LinkedIn, it’s easy to see why he ended up founding a sports podcast network. He’s worked in virtually every sector of the sports media industry, from creating content for pro football teams to reporting for traditional radio stations to writing for sports news sites. He also launched Striking Gold, a 49ers-focused podcast that eventually accrued several thousand listeners.

But Kevin wasn’t content with simply being a podcast personality. Back in 2018, he began to notice that there were a lot of people like him — podcasters with extremely passionate fan bases but no way to convert that fandom into actual revenue. So he began pitching them one by one on joining Blue Wire Podcasts, a network that would help them produce their shows and sell advertising in exchange for a cut of the revenue.

Flash forward two years, and Blue Wire has since taken on several million dollars in investment, is now producing narrative documentary podcasts, and recently signed a huge deal with one of Las Vegas’ biggest hotels. 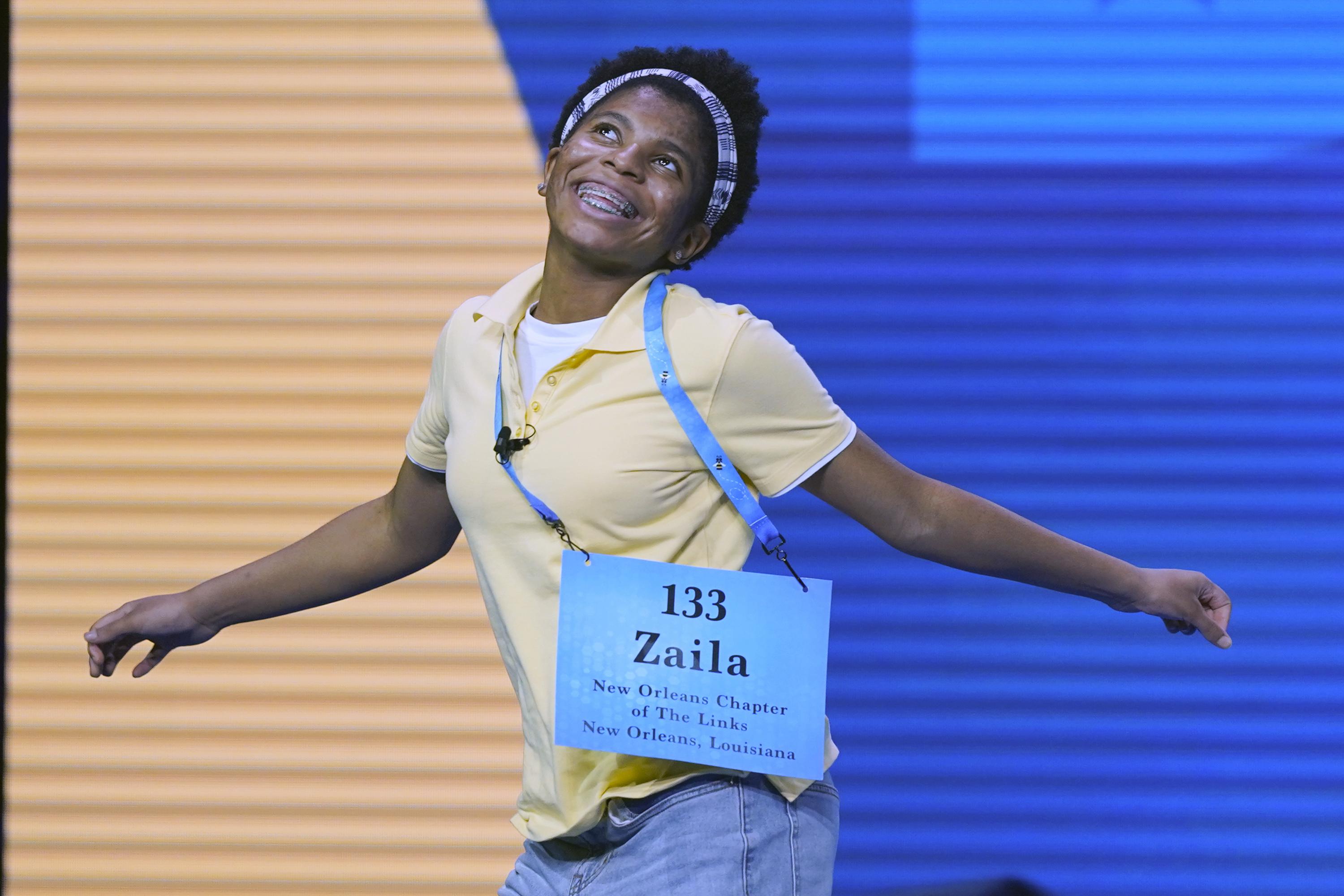 POKEGB: a gameboy emulator that only plays Pokémon blue 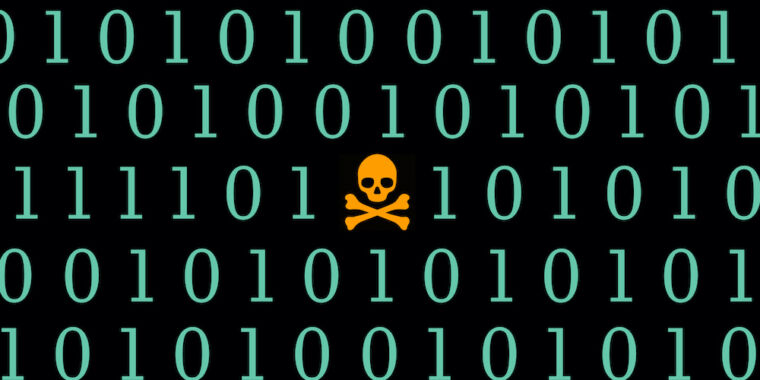 SolarWinds hackers are back with a new mass campaign, Microsoft says 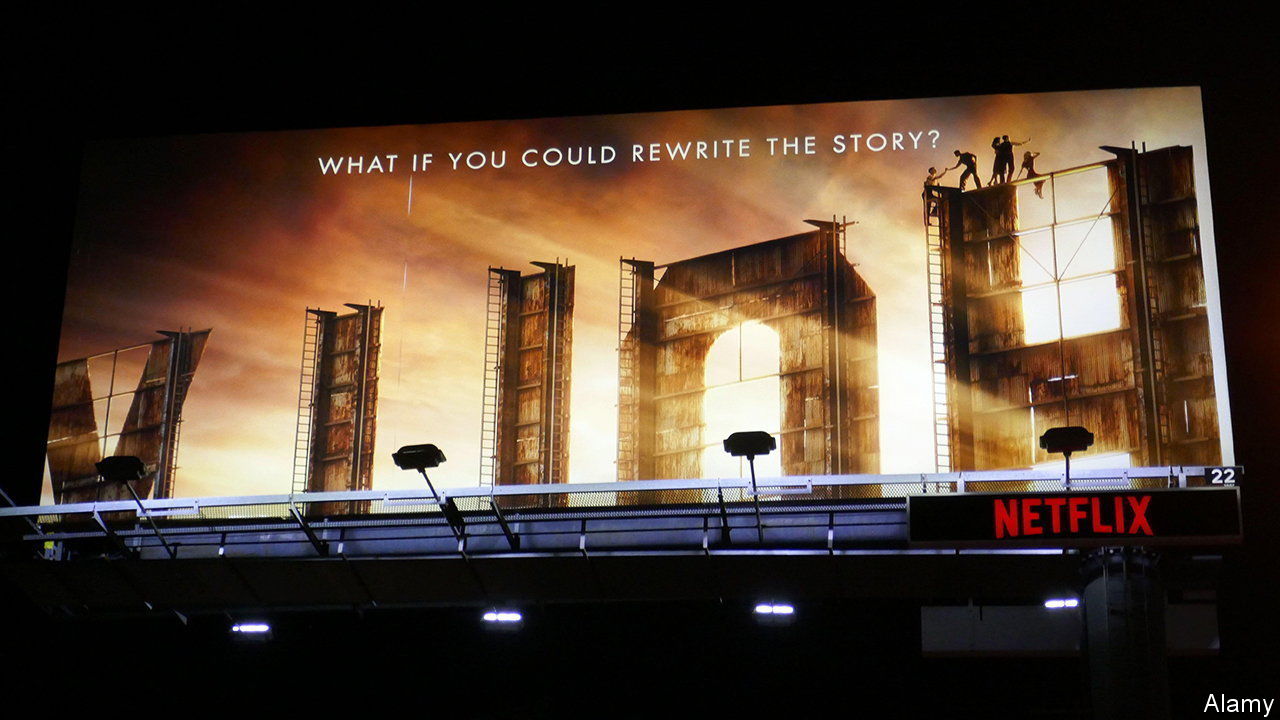 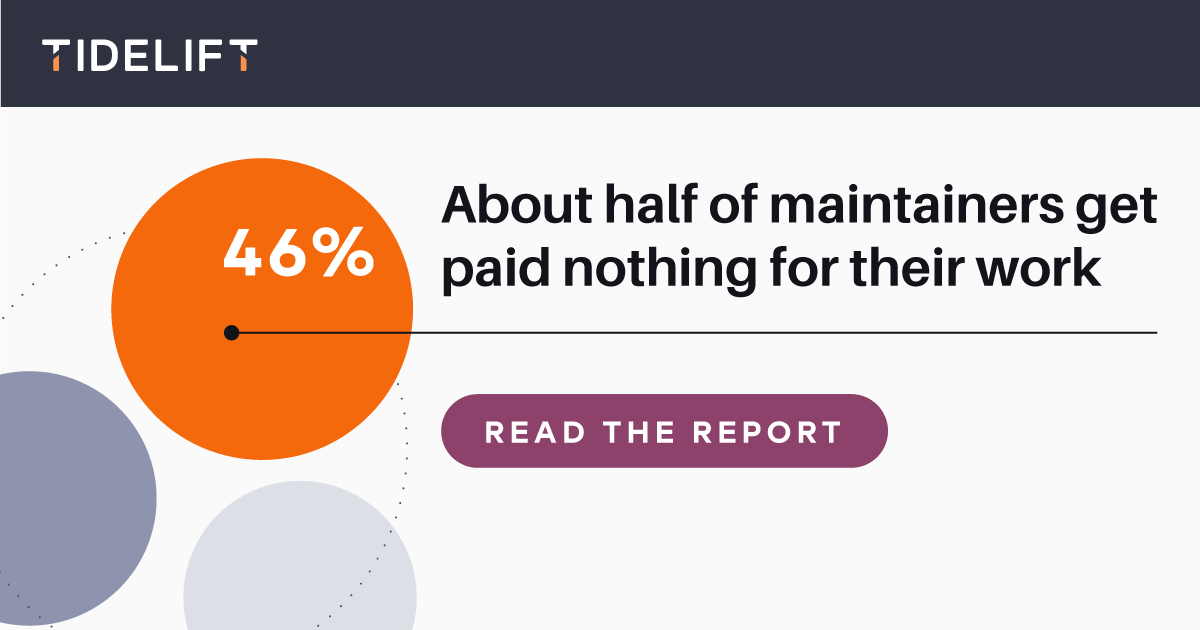