The Past, Present, and Future of AI Art

“AI art”, or more precisely art created with neural networks, has recently started to receive broad media coverage in newspapers (New York Times), magazines (The Atlantic), and countless blogs. Combined with the ongoing general “AI hype” and multiple recent museum and gallery exhibitions, this coverage has produced the impression of a new star rising in the art world: that of machine-generated art. It has also led to the popularization of an ever-growing list of philosophical questions surrounding the use of computers for the creation of art.

This brief article provides a pragmatic evaluation of the new genre of AI art from the perspective of art history. It attempts to show that most of the philosophical questions commonly cited as unique issues of AI art have been addressed before with respect to previous iterations of generative art starting in the late 1950s. In other words: while AI art has certainly produced novel and interesting works, from an art historical perspective it is not the revolution as which it is portrayed. Thus, the future of AI art lies not so much in its use for “image making” but in its critical potential in the light of an increasingly industrialized use of artificial intelligence.

Artists have been using computers to create works since at least the late 1950s, when a group of engineers in Max Bense’s laboratory at the University of Stuttgart started experimenting with computer graphics. Artists like Frieder Nake, Georg Nees, Manfred Mohr, Vera Molnár, and many others explored the use of mainframe computers, plotters, and algorithms for the creation of visually interesting artifacts. What started (as Frieder Nake recalls) simply as an exercise to test some of the novel equipment in Bense’s lab, quickly became an art movement, with Max Bense providing a theoretical framework for it as the logical opposite of fascism1. The literally “calculated” aesthetic of computer art, according to Bense, intentionally avoids all appeal to emotion, and thus makes it immune political abuse.2 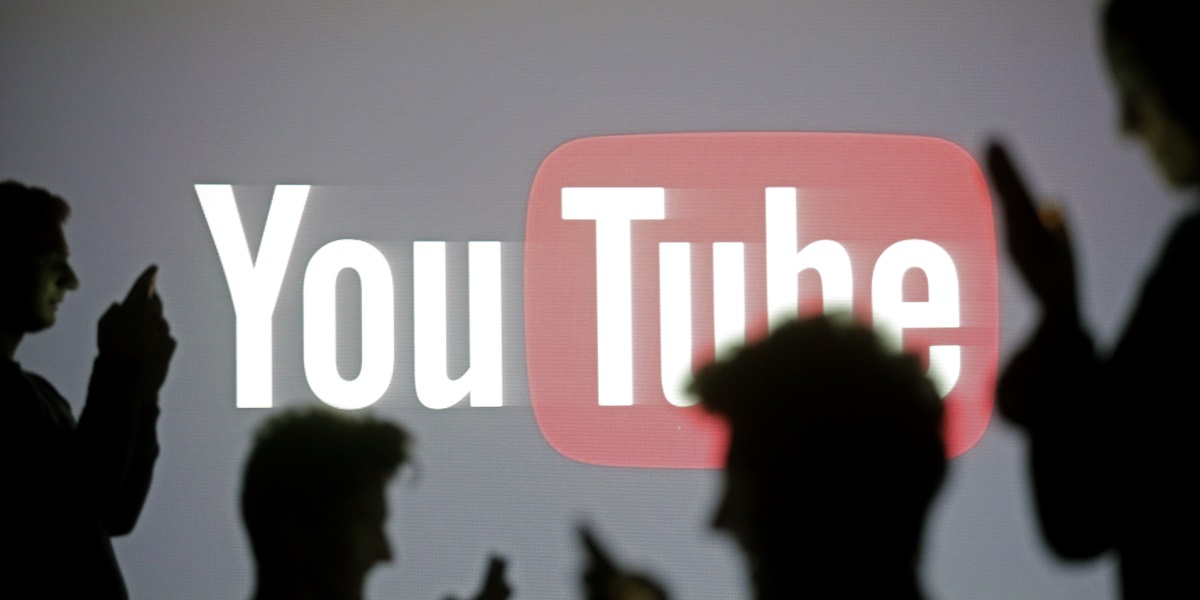 This AI system learned to understand videos by watching YouTube 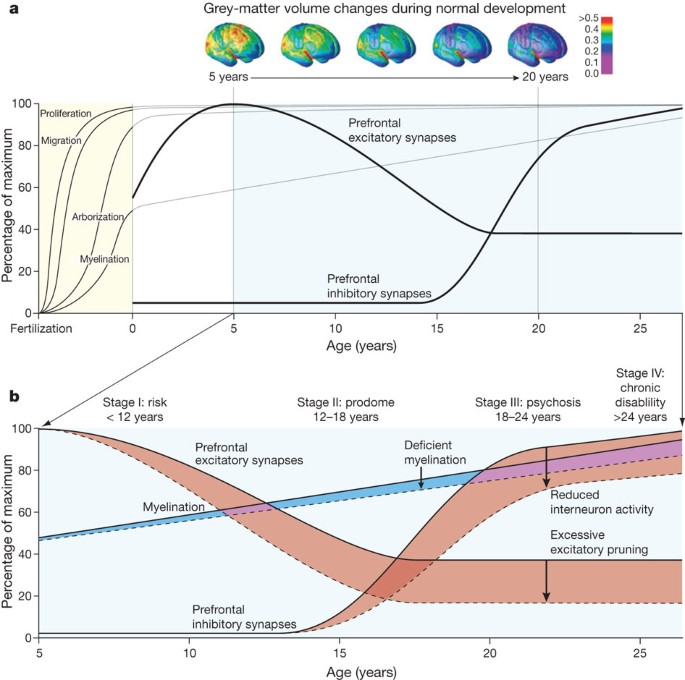 PyTorch builds the future of AI and machine learning at Facebook 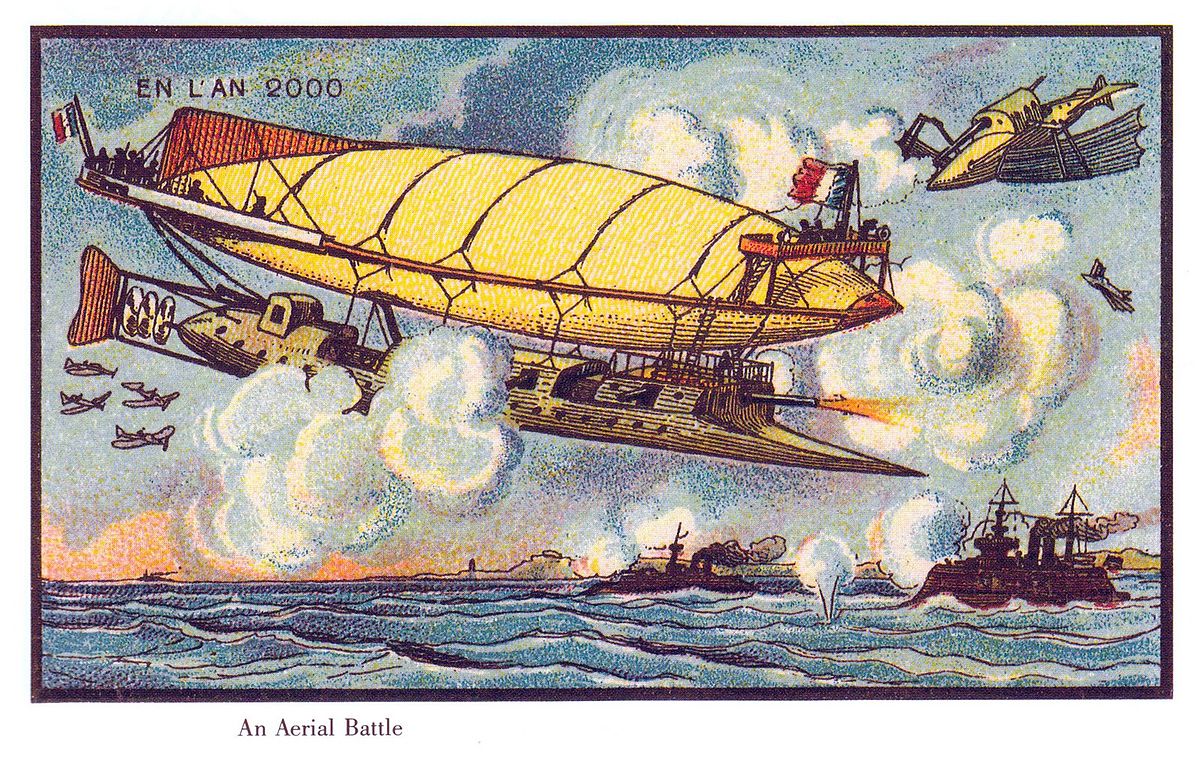