Although robots and robotics have become hot topics in recent years, the actual robots that make it to the news aren’t exactly like the robots of Hollywood. Flying drones, delivery bots, concierge bots, and even waiter bots all share in the same basic nature but are quite far removed from the robots of imagination and fiction. Boston Dynamics is probably both famous and infamous for robots that almost induce nightmares and the company is reportedly being sold off to a car maker where its future robotics ventures remain unknown.

It actually isn’t a surprise that Hyundai would be interested in robotics to the point of buying up a globally known company. In fact, almost all major car manufacturers these days have large investments in robotics. Most of those, however, revolve around industrial factory robots as well for assisted mobility.

In contrast, Boston Dynamics, which traces its roots to MIT before a short stint as a Google company, covers a wide range of interests and forms of robotics. There’s the humanoid Atlas, for example, but its most popular or infamous ones are the dog-like robots like Spot. 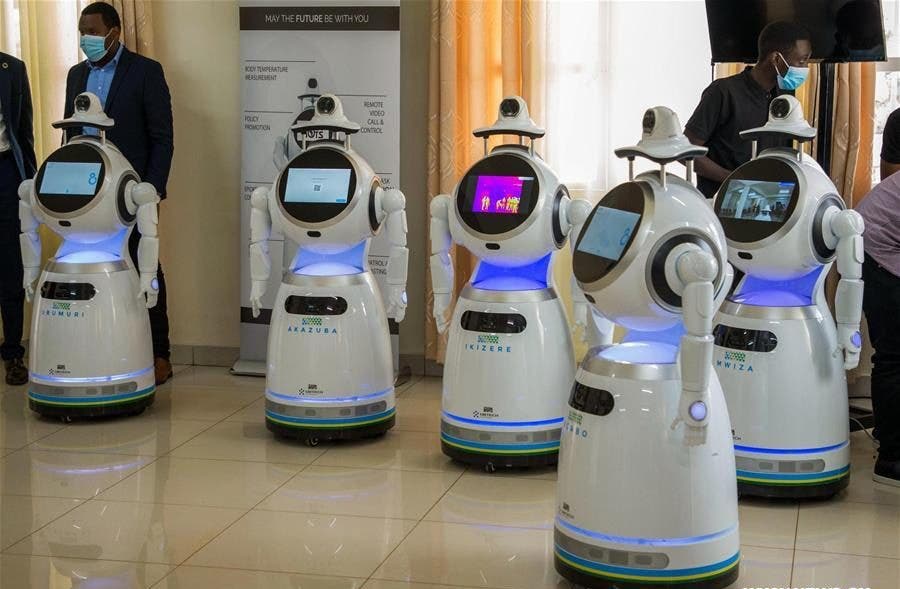 How These Self-Aware Robots Are Redefining Consciousness