With Amazon’s annual hardware event Fall Devices & Services came the announcement of its cloud gaming service, which looks to take on the big guns like Google Stadia, Nvidia GeForce Now, Microsoft Game Pass Ultimate and Sony PlayStation Now. In the last few months, the game streaming service arena has been heating-up like anything. Stadia has picked up pace, while Project xCloud and PlayStation Now are gaining momentum ever so steadily – the two giants have launched their latest versions of gaming consoles which integrate at a very deep level for cloud game streaming.

Amazon Luna powered by the AWS (Amazon Web Server) has been launched with cross-platform compatibility on Windows PC, Mac, in-house Fire TV compatible devices, and Apple mobile devices. Yes, the latter part is interesting as Amazon said at the launch that iOS devices will be compatible when Luna gets going. This is good news since cloud gaming services like Stadia and xCloud have met a dead end, for now, thanks to the Apple policies for cloud game streaming. The Android compatibility will follow soon and should not be much of a hassle for Amazon.

Much like Google’ Stadia is slated to have seamless functionality with YouTube for jumping right into a game streaming channel, Luna will make good use of Twitch likewise. The supported games for the streaming platform will let the users’ launch games right there, which is great. It doesn’t come as a surprise that Microsoft has chosen Facebook as its streaming partner after letting go of the Mixer service. Clearly, Stadia and Amazon will have an upper hand when we talk of cross-platform compatibility with their in-house platforms that have a strong foothold already. Things already in favor 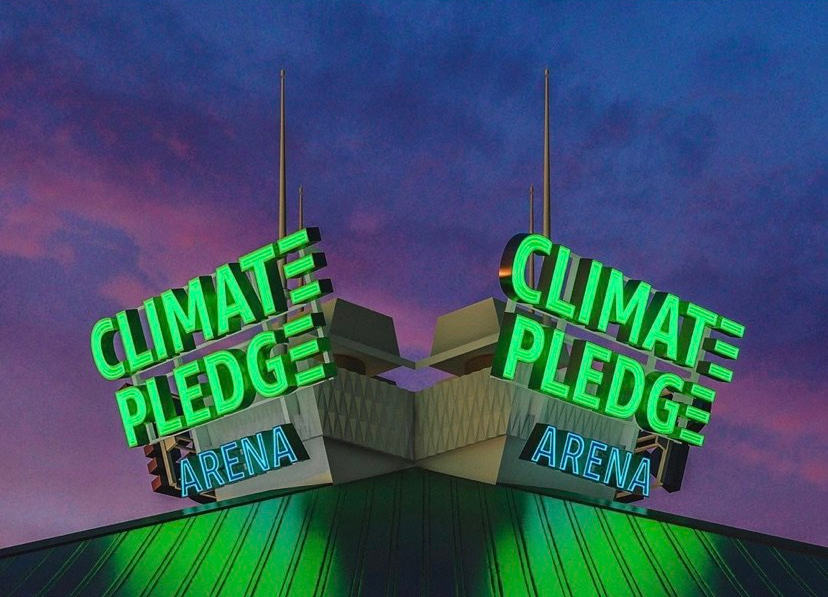