SpaceX has detailed its first Starship orbital test launch, the latest step on the huge rocket’s path to eventually taking astronauts to the Moon, Mars, and beyond. It’ll be the first orbital test for the design, and understandably there won’t be any human passengers onboard as it undertakes the 90 minute challenge.

While SpaceX is already making regular missions into space, both to deploy satellites – including its own Starlink constellation internet satellite network – and those of other customers, and taking cargo and most recently crew to the International Space Station for NASA, that’s with its smaller spacecraft. The Starship rocket, however, will be a far larger endeavor, as Elon Musk’s company attempts to extend the idea of reusable rockets to a much bigger scale.

Indeed, the goal is a fully reusable, two stage super heavy-lift vehicle, which could transport both cargo and passengers. It proved enough to convince NASA, which awarded SpaceX the Artemis contract to return astronauts to the Moon. However that contract is now on hold, after rivals Blue Origin and Dynetics complained about the decision process. 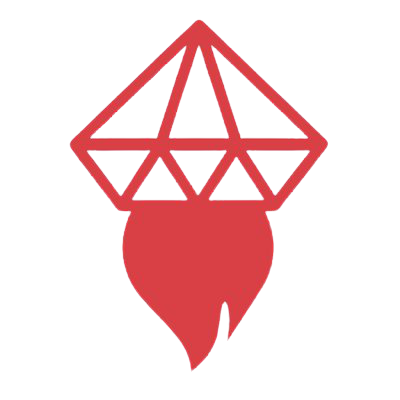