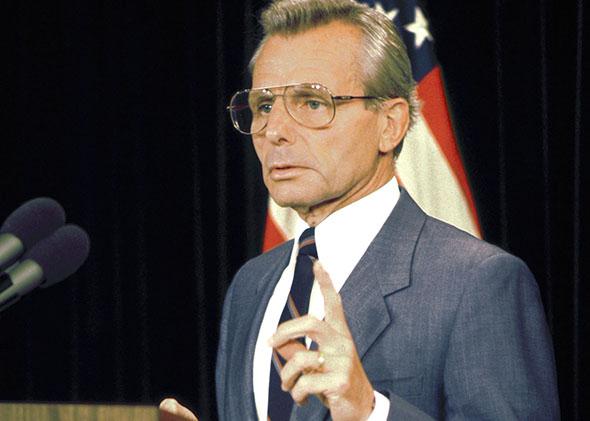 Fury and frustration still mount over the downing of Malaysia Airlines Flight 17, and justly so. But before accusing Russian President Vladimir Putin of war crimes or dismissing the entire episode as a tragic fluke, it’s worth looking back at another doomed passenger plane—Iran Air Flight 655—shot down on July 3, 1988, not by some scruffy rebel on contested soil but by a U.S. Navy captain in command of an Aegis-class cruiser called the Vincennes.

A quarter-century later, the Vincennes is almost completely forgotten, but it still ranks as the world’s seventh deadliest air disaster (Malaysia Airlines Flight 17 is the sixth) and one of the Pentagon’s most inexcusable disgraces.

In several ways, the two calamities are similar. The Malaysian Boeing 777 wandered into a messy civil war in eastern Ukraine, near the Russian border; the Iranian Airbus A300 wandered into a naval skirmish—one of many clashes in the ongoing “Tanker War” (another forgotten conflict)—in the Strait of Hormuz. The likely pro-Russia rebel thought that he was shooting at a Ukrainian military-transport plane; the U.S. Navy captain, Will Rogers III, mistook the Airbus for an F-14 fighter jet. The Russian SA-11 surface-to-air missile that downed the Malaysian plane killed 298 passengers, including 80 children; the American SM-2 surface-to-air missile that downed the Iranian plane killed 290 passengers, including 66 children. After last week’s incident, Russian officials told various lies to cover up their culpability and blamed the Ukrainian government; after the 1988 incident, American officials told various lies and blamed the Iranian pilot. Not until eight years later did the U.S. government compensate the victims’ families, and even then expressed “deep regret,” not an apology.

As the Boston Globe’s defense correspondent at the time, I reported on the Vincennes shoot-down, and I have gone back over my clips, chronicling the official lies and misstatements as they unraveled. Here’s the truly dismaying part of the story. On Aug. 19, 1988, nearly seven weeks after the event, the Pentagon issued a 53-page report on the incident. Though the text didn’t say so directly, it found that nearly all the initial details about the shoot-down—the “facts” that senior officials cited to put all the blame on Iran Air’s pilot—were wrong. And yet the August report still concluded that the captain and all the other Vincennes officers acted properly. 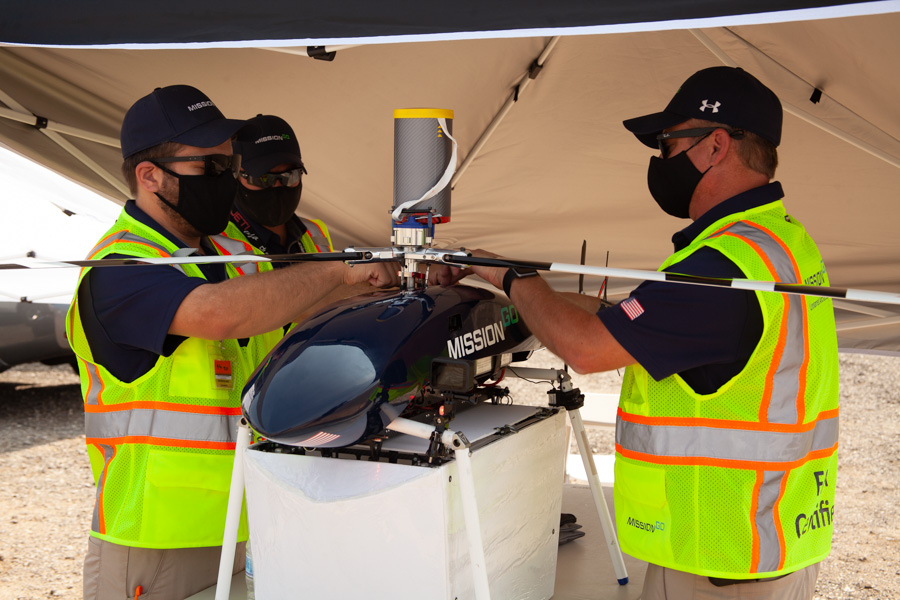 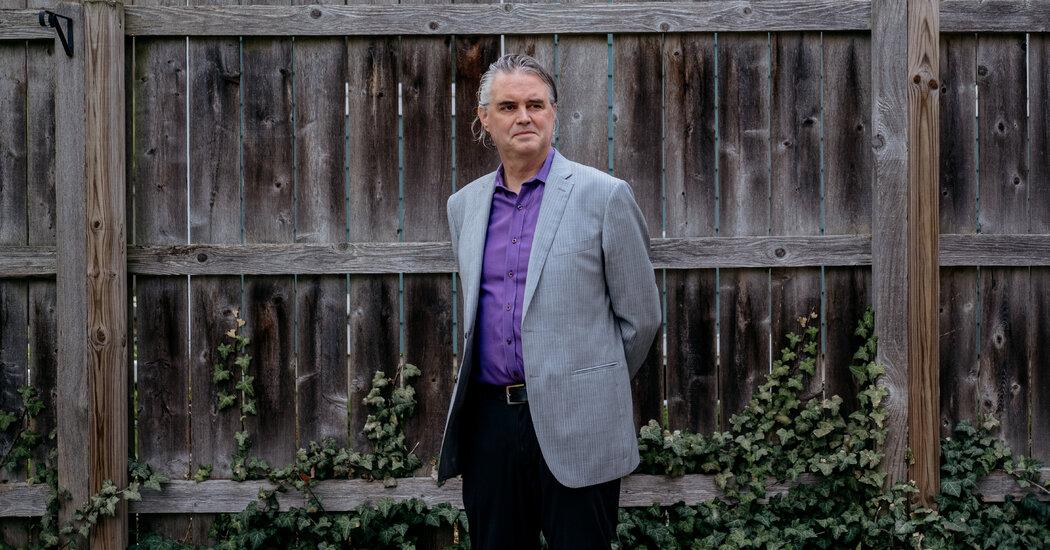 He Warned Apple About the Risks in China. Then They Became Reality.