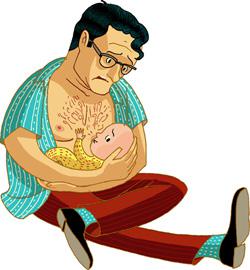 Male lactation: Can a 33-year-old guy learn to breast-feed?

You don’t see many men in the lactation section of Buy Buy Baby, but that’s where I was when I bought my first breast pump. I wasn’t there on a mission for a pregnant wife or girlfriend. I was preparing to test an obscure secret of biology: Men can lactate. While not widely known, the image of the breast-feeding male dates back thousands of years. The Bible provides one in Numbers 11:12, where Moses complains to God about the difficulties of watching over the freed slaves in the Sinai wilderness: “Have I begotten them, that you should say to me, Carry them in your bosom, as a nursing father bears the sucking child … ?” (There’s a more literal reference in the Talmud.) In more recent times, Charles Darwin himself observed that “it is well known that in the males of all mammals, including man, rudimentary mammæ exist. These in several instances have become well developed, and have yielded a copious supply of milk.”

Since Darwin, male lactation has been observed in other animals, including the Dayak fruit bat, the domestic goat, and the guinea pig. Yet this fact of nature has been ignored, to the point where its opposite assumption—that men are physically incapable of producing milk—has been used to advocate for government control of human relationships. “We can … agree that men can’t breastfeed,” said attorney David Thompson, arguing against the 2010 appeal of California’s gay-marriage ban, “and breastfeeding clearly has benefits for children in that it provides sources of immunity that are beneficial to children.”

The sexual counterrevolution is coming 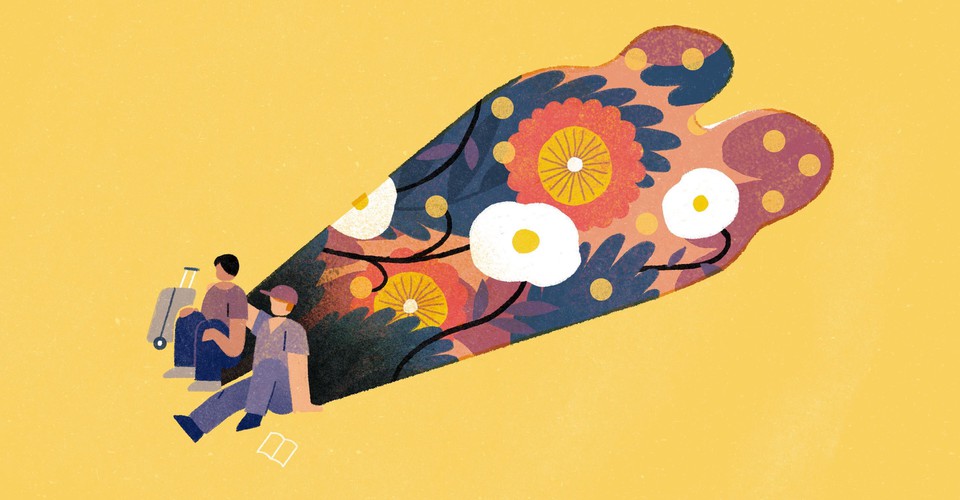 How 1 Friend Can Change the Course of Your Life 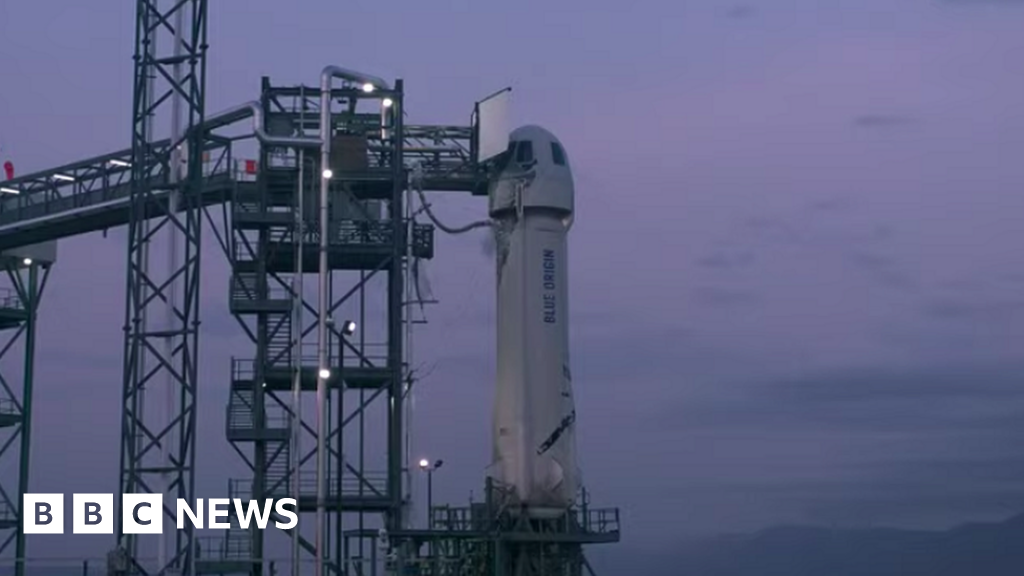 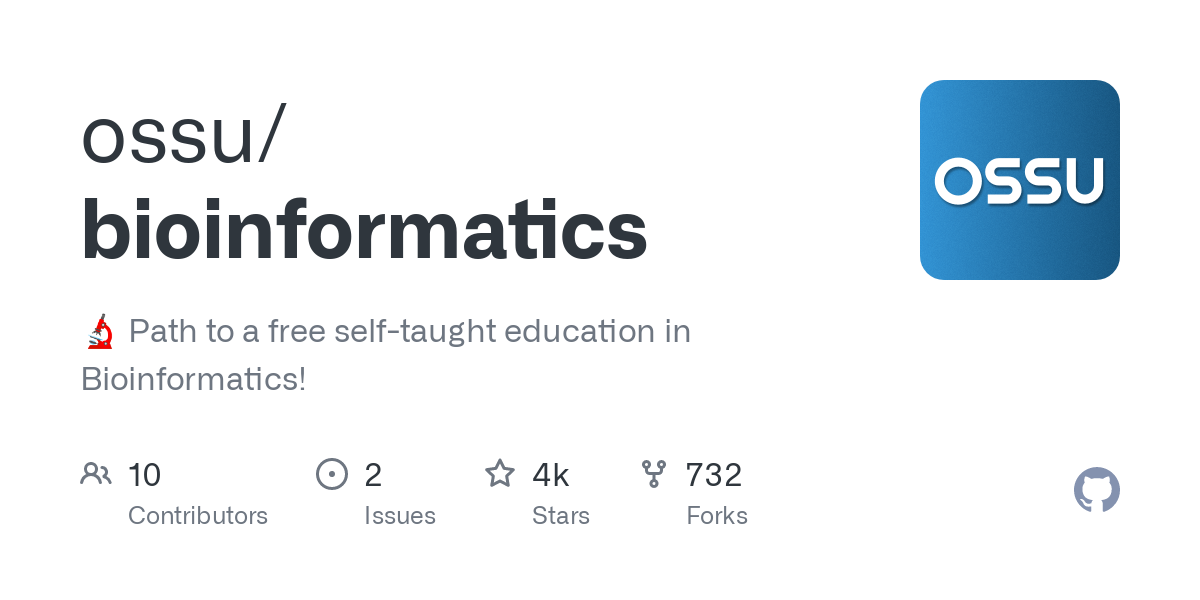