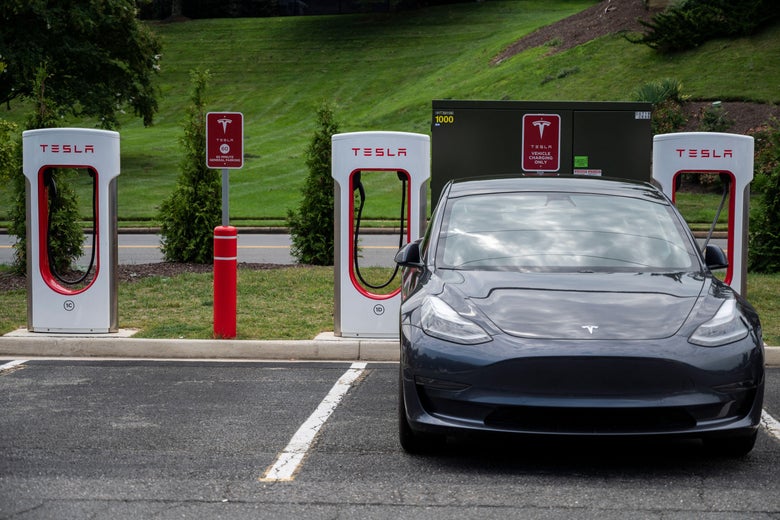 On Monday, the National Highway Traffic Safety Administration opened an investigation into Tesla. The agency claims that there have been 11 incidents since 2018 in which Tesla vehicles struck stationary first-responder vehicles attending to the scene of an emergency; there’s allegedly been 17 injuries and one fatality as a result. The NHTSA is narrowing in on the company’s Autopilot system, noting that the Teslas in these incidents “were all confirmed to have been engaged in either Autopilot or Traffic Aware Cruise Control during the approach to the crashes.” The investigation will cover Tesla models Y, X, S, and 3 that were released between 2014 and 2021. Autopilot’s difficulties with sensing firetrucks and other emergency vehicles has been a known problem for years, and the feature has also been criticized as encouraging drivers to rely on it as though it is a self-driving system when in fact it is only meant to assist an engaged driver. To better understand the issue, I spoke with Raj Rajkumar, an electrical and computer engineering professor at Carnegie Mellon University who specializes in self-driving vehicles. Our conversation has been condensed and edited for clarity.

Raj Rajkumar: In the past, there have been two kinds of sensors: cameras and radar. In more recent versions, they [Tesla] removed the radar, so it is completely dependent on cameras. Radar emits electromagnetic waves. That’s like the radio waves when you listen to the radio in your car. They hit an obstacle and then they come back, you receive that radar echo and then determine how far that object is. Most cars, except for Tesla, have them for automatic emergency braking, adaptive cruise control, and the like.