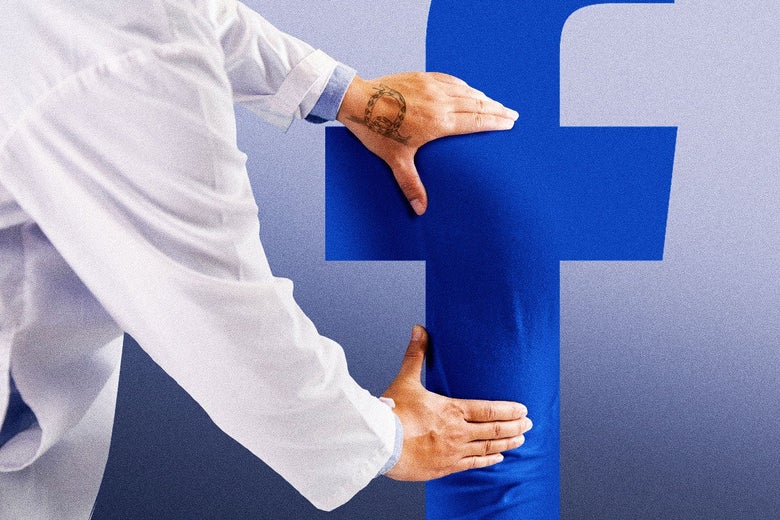 What a Radicalized Chiropractor Got Away With on Facebook

On Sept. 28, 2006, a young chiropractor, then about 30 years old, signed up for Facebook, where he posted about holidays and sports while promoting his private clinic. Fourteen years later, on Nov. 19, 2020, he was kicked off the platform after livestreaming U.S. election and QAnon conspiracies to his nearly 40,000 followers.

Facebook employees thought this anonymous user’s trajectory was worth analyzing. Recent disclosures made to the Securities and Exchange Commission and provided to Congress in redacted form by whistleblower Frances Haugen’s legal counsel show that Facebook’s Central Integrity team assembled detailed logs of two popular Facebook users’ activity over 14 years, as part of a study on misinformation across the platform. What made these two users notable was their transformation over time from early Facebook adopters to full-blown conspiracy theorists. The redacted versions received by Congress were reviewed by a consortium of news organizations, including Slate.

“User journey maps” of the chiropractor and one other person, a Southern home decorator with a religious bent, were part of an internal presentation titled “Harmful Conspiracy Theories: Definitions, Features, Personas,” which is undated but includes events from 2021. These maps show, through a timeline of key Facebook output, not only how the two users journeyed deep into fringe conspiracy theories but also how they themselves became massive vectors of misinformation, mastering Facebook’s architecture in order to distribute lies at scale.