The first industrial revolution was a result  of usage of steam engines to power manufacturing machinery. Henry Ford’s mass production of a single model of car at lowest cost was a key element of seconfd Industrial revolution. Toyota copied Ford’s line production model and evolved a methodology around it- popularly known as Toyota Production system (TPS).

Lean Six Sigma approach, that derives its inspiration primarily from TPS, has been used widely in Manufacturing. It was so popular at one point that it spawned an entire Industry of “Lean Six Sigma professionals”. But in my perspective, lean Six Sigma had some drawbacks, which, though were overlooked at that time due to tech constraints, that need to be addressed now. And Big Data technologies can help.

LLVM has become a sweathog, time to start over

Which Open-source Data Integration Tool Is Right for Your Project?

How to Evolve Pancham in Pokémon GO 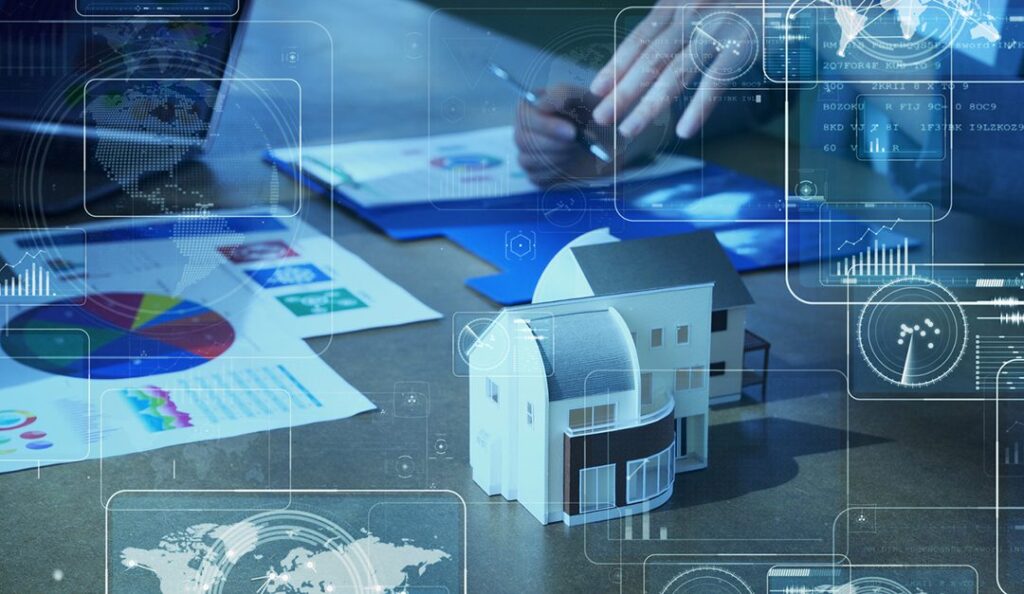