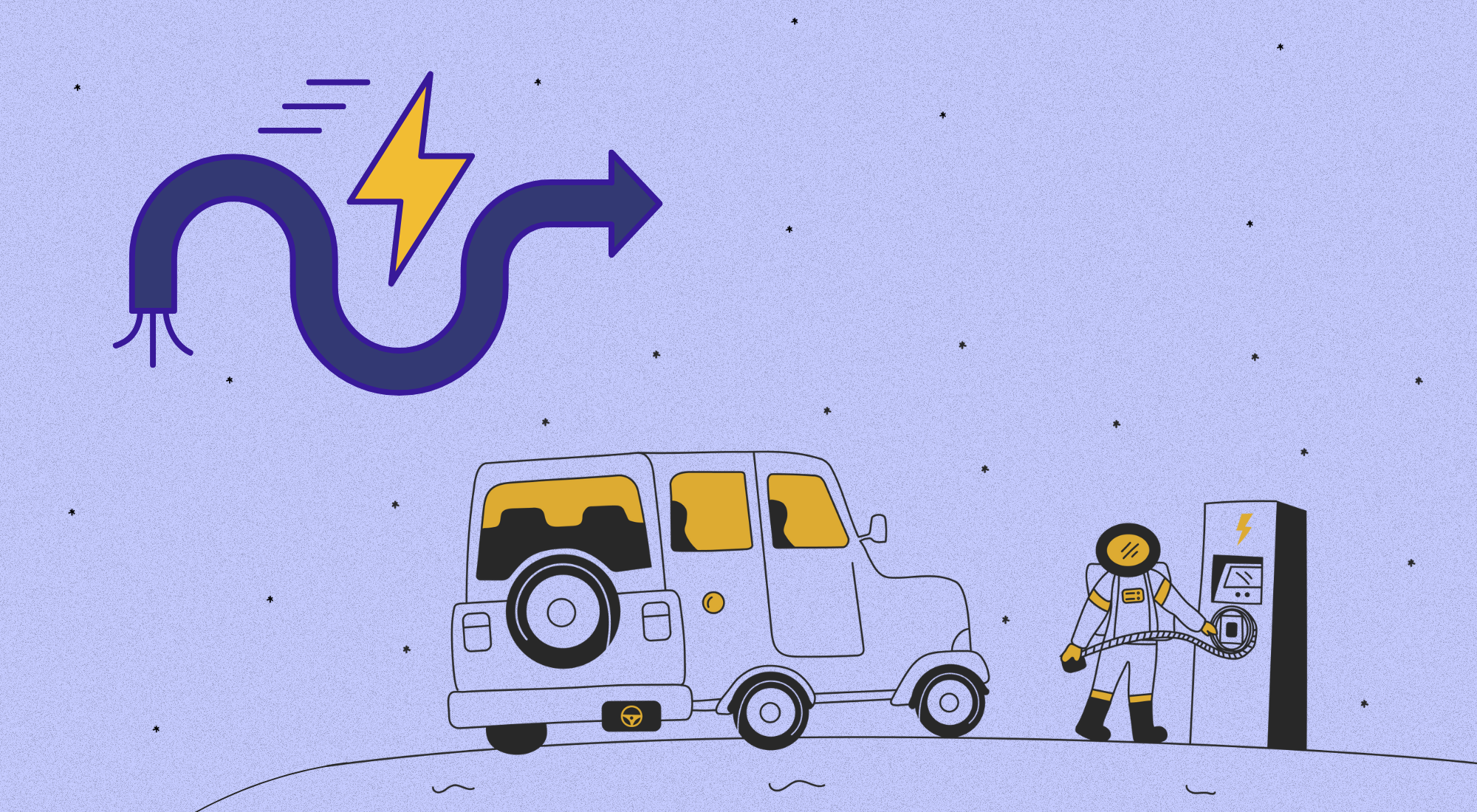 What increasing power outages tell us about grid modernization

The North American Electricity Reliability Corporation (NERC) released its annual summer reliability report in May 2022 which warns of a heightened risk of electricity blackouts in the summer months. In this blog, we dive into how upcoming grid expectations are signaling utilities and their technology partners to explore new opportunities for collaboration

John Moura, NERC’s director of reliability assessment and performance, told media outlets that the current state of the grid is “out of sync with the underlying realities and the physics of the system.”

Upcoming summer power outages echo a recurring call for grids to move away from outdated energy distribution systems. Some components of grids in the US are over a century old, while 70% of transmission and distribution lines in the country are in the second half of their lifespans.

The outages in Texas last February are a prime example of how traditional power systems aren’t equipped to handle drastic and unprecedented weather changes. Temperatures below 20°F didn’t just cause spikes in demand. Grid equipment froze over and the production of natural gas dropped by almost 50%. Operator-initiated load shedding was called for in certain service areas. Combined with the collapse of grid equipment, the blackouts spread to 11 million residents across a span of three days.