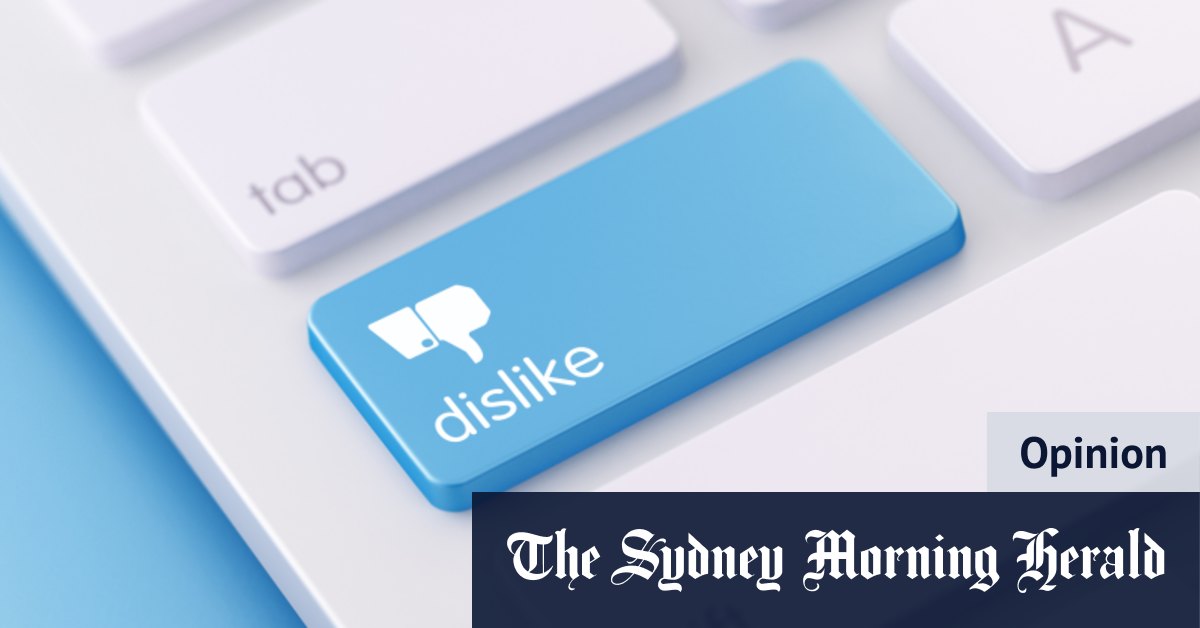 Who gets fired over social media posts? We studied hundreds of cases to find out

What you say and do on social media can affect your employment; it can prevent you from getting hired, stall career progression and may even get you fired. Is this fair – or an invasion of privacy?

These included stories about posts people had made themselves, such as a teacher who was fired after they came out as bisexual on Instagram, or a retail employee let go over a racist post on Facebook.

Many believe people just need to accept the reality that what you say and do on social media can be used against you. Credit: Istock

It also included stories about posts made by others, such as videos of police engaging in racial profiling (which led to their dismissal).

Racism was the most common reason people were fired in these news stories, with 28 per cent of stories related specifically to racism. Other forms of discriminatory behaviour were sometimes involved, such as queerphobia and misogyny (7 per cent); workplace conflict (17 per cent); offensive content such as “bad jokes” and insensitive posts (16 per cent); acts of violence and abuse (8 per cent); and “political content” (5 per cent).