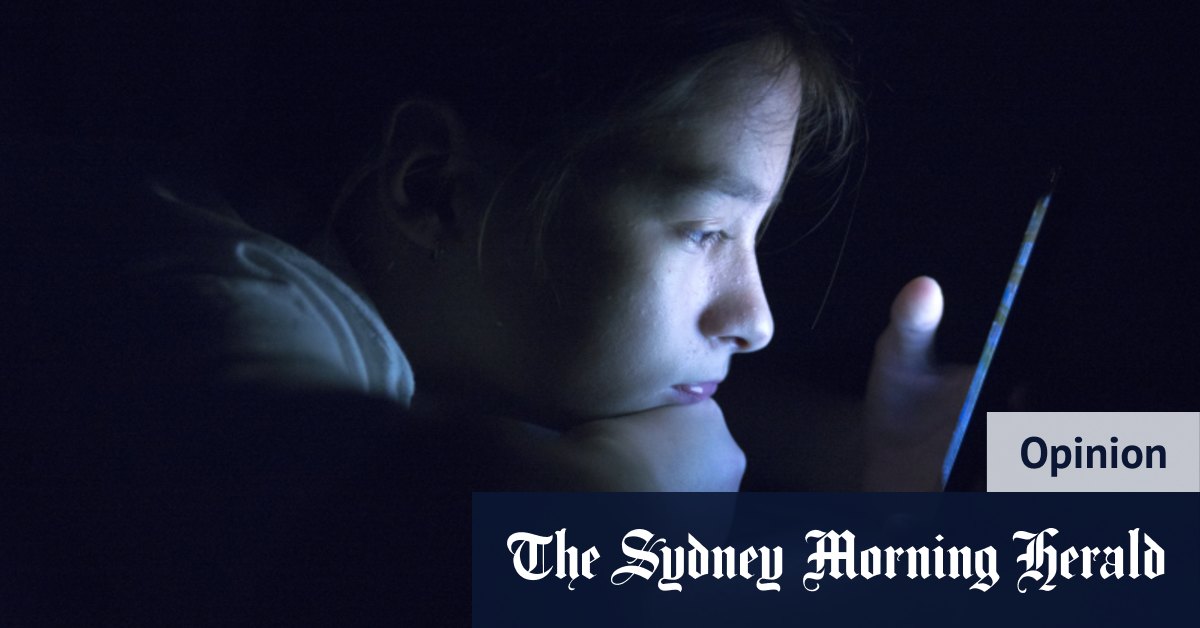 Now you know: TikTok is bombarding our teenagers with fake news

“Kids in the US are barking in class,” she said, “and the teachers aren’t allowed to discipline them because they have to respect their gender identity as animals.”

I hit Google and did some research. The story wasn’t true. It was born of a fake news item on YouTube, clearly designed to send the message that “gender politics has gone mad!”

I have long been aware of the dangers of TikTok. Its parent company is ByteDance, whose major stakeholder is the Chinese Communist Party. There have been repeated calls for TikTok to be banned in Western countries, due to privacy and data sharing concerns.

But until recently the content on TikTok seemed relatively benign. Sure, there were the odd dangerous “challenges” (Tide Pods, anyone?) but with its dance routines, comedy videos, makeup tutorials and Booktoks, for the most part, it was innocuous fun.

TikTok has changed. Just as Facebook morphed from a social network into the world’s biggest news site, so too has TikTok morphed from a creative platform into an information portal. In addition to the dance vids, there are now life hacks, “fun facts”, advice videos, “news” stories and hot takes on current affairs.