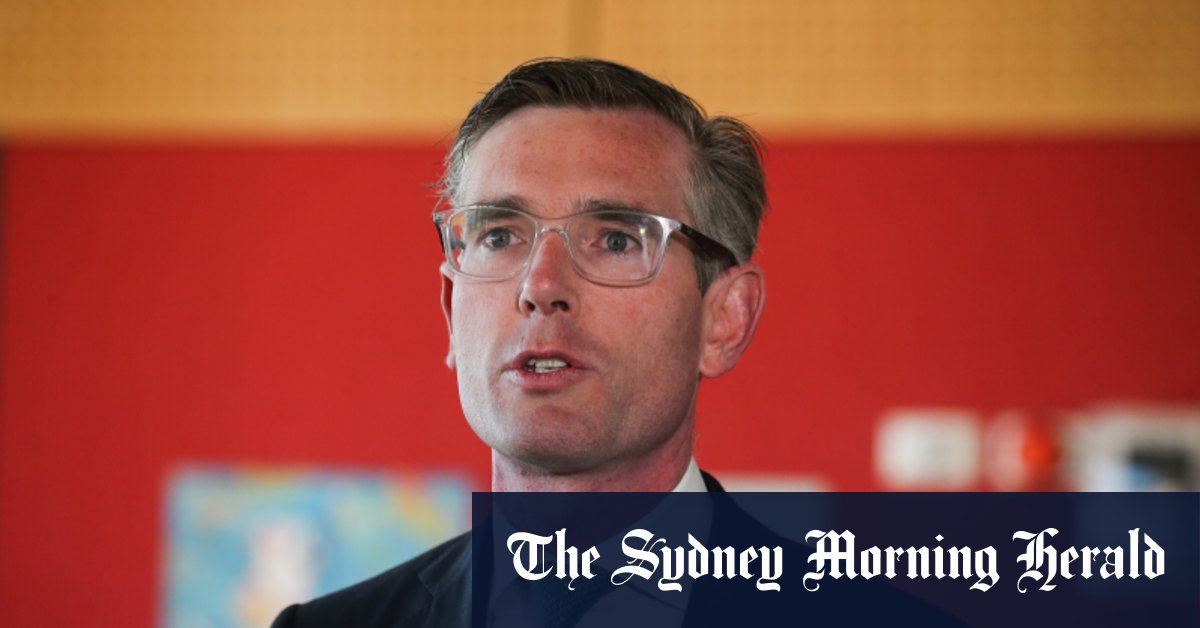 The NSW government will introduce laws to confiscate unexplained wealth from criminal gangs and ban the use of encrypted devices as part of long-waited reforms to combat money laundering and organised crime.

A snap cabinet meeting late on Wednesday night agreed to the new measures, designed to cripple the finances of crime networks, stopping criminals from profiting from their actions and incapacitating them financially.

The new powers allow for the confiscation of unlawfully acquired assets of major convicted drug traffickers and expand powers to stop and search for unexplained wealth.

Senior ministers have been working on new laws to deal with proceeds of crime and unexplained wealth since last year, when secret briefings from top-ranking police warned that organised crime in NSW was out of control.