When Columba Stewart, a 63-year-old Benedictine monk based in Minnesota, arrived at the Kaiser Library, a government- affiliated archive in Kathmandu, Nepal, he stared up at the three-story building—wobbly, riven by cracks, too unsafe to use. It was three years after the massive Nepalese earthquake of 2015 that had killed 9,000 and laid flat much of the Kathmandu Valley. Rain leaked through holes in the roof, inundating broken masonry and congealing into gray mud on the floor. Many of the library’s manuscripts, some dating to the ninth century and written in Devanagari script (an ancient orthography system still used across the Indian subcontinent) on birch bark and palm leaves rolled up and held by clay seals, had been moved downstairs. The scrolls were stacked in bags and shoved into old glass cabinets on the ground floor. Exposed to the dust of an ongoing construction project to shore up the building’s weakened structure, as well as occasional seismic vibrations, the works were at risk of rapid disintegration.

Stewart had flown to the Himalayas at the behest of Bidur Bhattarai, a Nepalese scholar at the Centre for the Studies of Manuscript Cultures at the University of Hamburg, who had traveled to his homeland after the quake to assess the damage. Library employees recounted their panic as books crashed to the floor and chunks of bricks and rocks came hurtling down: For months they had been forced to work outside under a tarp. “I saw things fallen down, and the dust covering everything, and I realized that if it happens again, we will lose these precious things,” Bhattarai recalled to me. 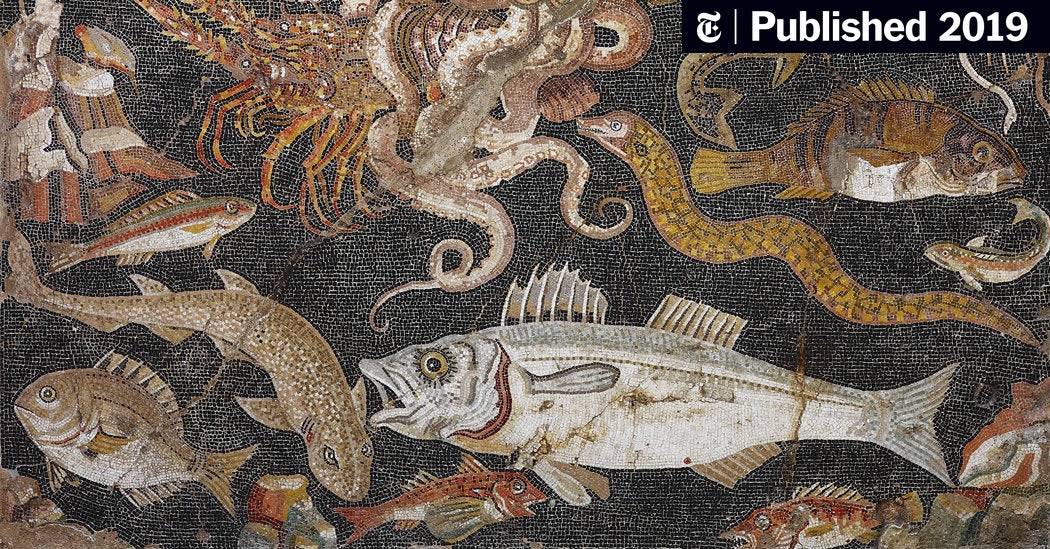 Stuffed Dormouse and Fish Gut Sauce: The Flavors of Pompeii 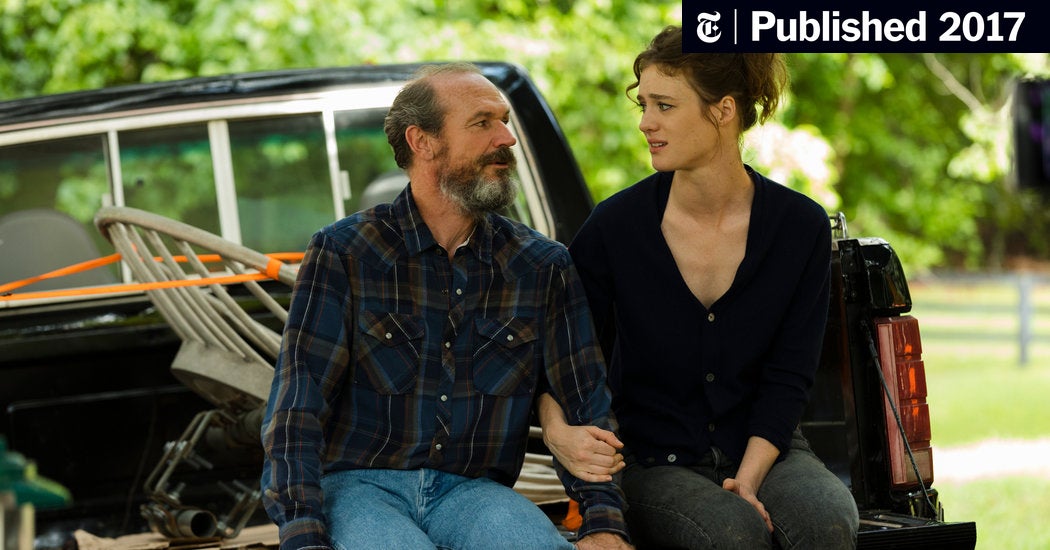 How Failure Made ‘Halt and Catch Fire’ Great

Rule of the Pharaohs 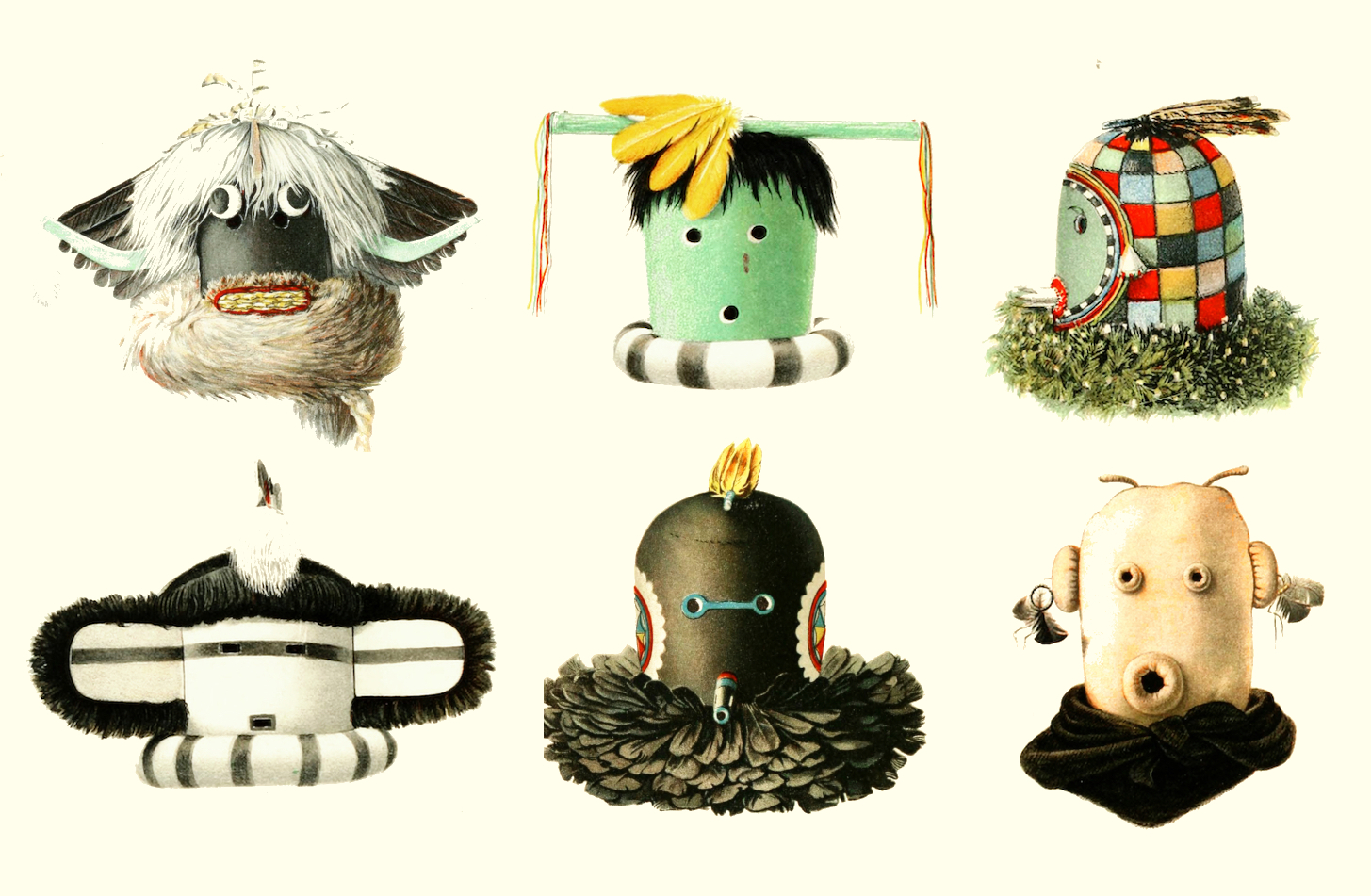 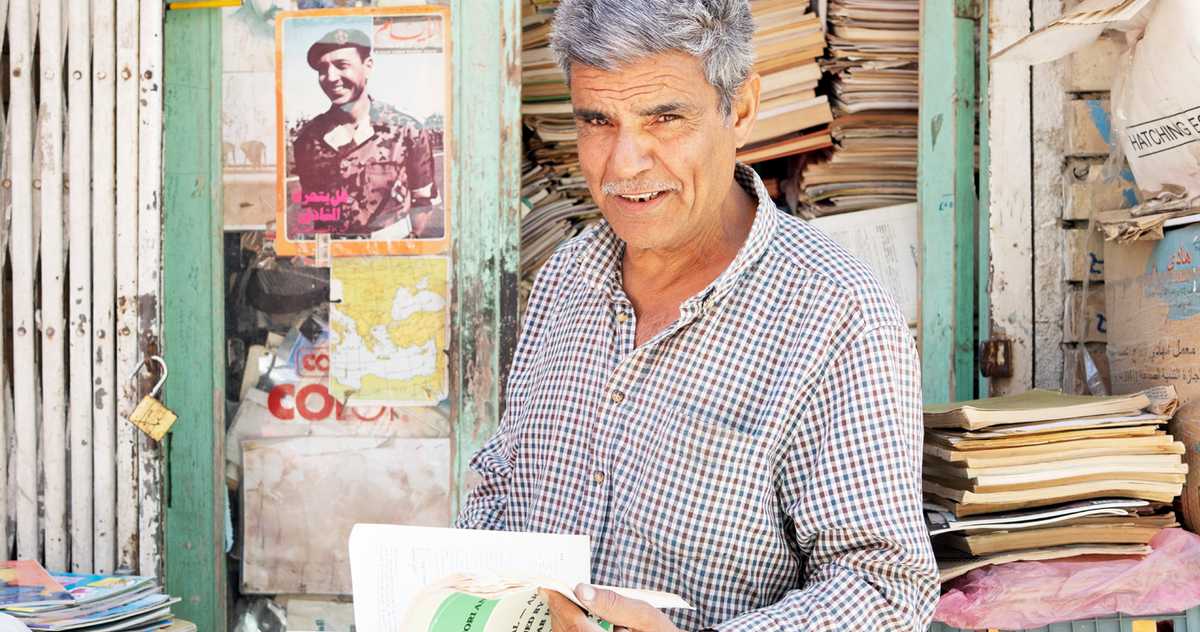 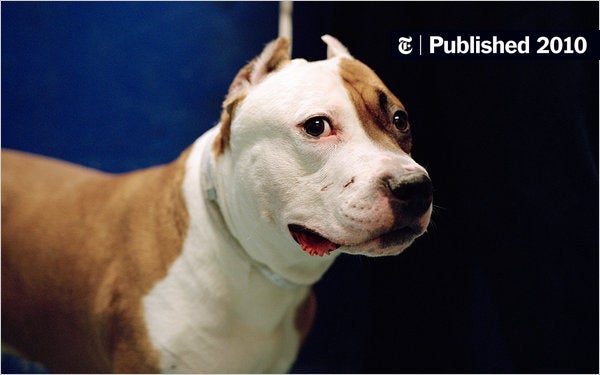 The famous Windows 3.1 dialogue is again in Windows 11 : Windows10