This post was originally published on the National Museum of American History's blog on May 31, 2019. Read the original version here.

In 2017, in response to a slew of racist incidents in the Gayborhood, Philadelphia added black and brown stripes to the traditional six-color LGBT rainbow flag. The backlash was severe. Many rejected the alteration of such a supposedly sacred symbol. Apart from failing to recognize the intersectional interests of queer and trans people of color, critics invoked the rainbow flag as something constant and abiding. You can’t just change it . . . can you? Well, it turns out that the rainbow as a symbol has appeared in many places and in many forms over the past century.

Where did the so-called “pride” flag come from anyway? I went on a research journey to find out, exploring works of fiction, newspaper articles, autobiographies, political parties, rock bands, a certain Technicolor movie, and more. Here are the highlights of what I learned about this colorful, often-changing symbol.

Queer iconography once included pink and black triangles—re-appropriated by the LGBT community after the Nazis used them to label gay men and lesbians in concentration camps—and the labrys—a double-headed ax associated with the mythological, matriarchal Amazons. A Los Angeles Times article recently dispelled the popular belief that artist Gilbert Baker was solely responsible for the design of the symbol that came next—the rainbow. In collaboration with other volunteer members of San Francisco’s 1978 pride parade decorations committee—among them tie-dyer Lynn Segerblom (also known as Faerie Argyle Rainbow) and seamster James McNamara—activists departed from the most popular queer symbols of the time to create the original, eight-color flag (complete with pink and turquoise stripes). 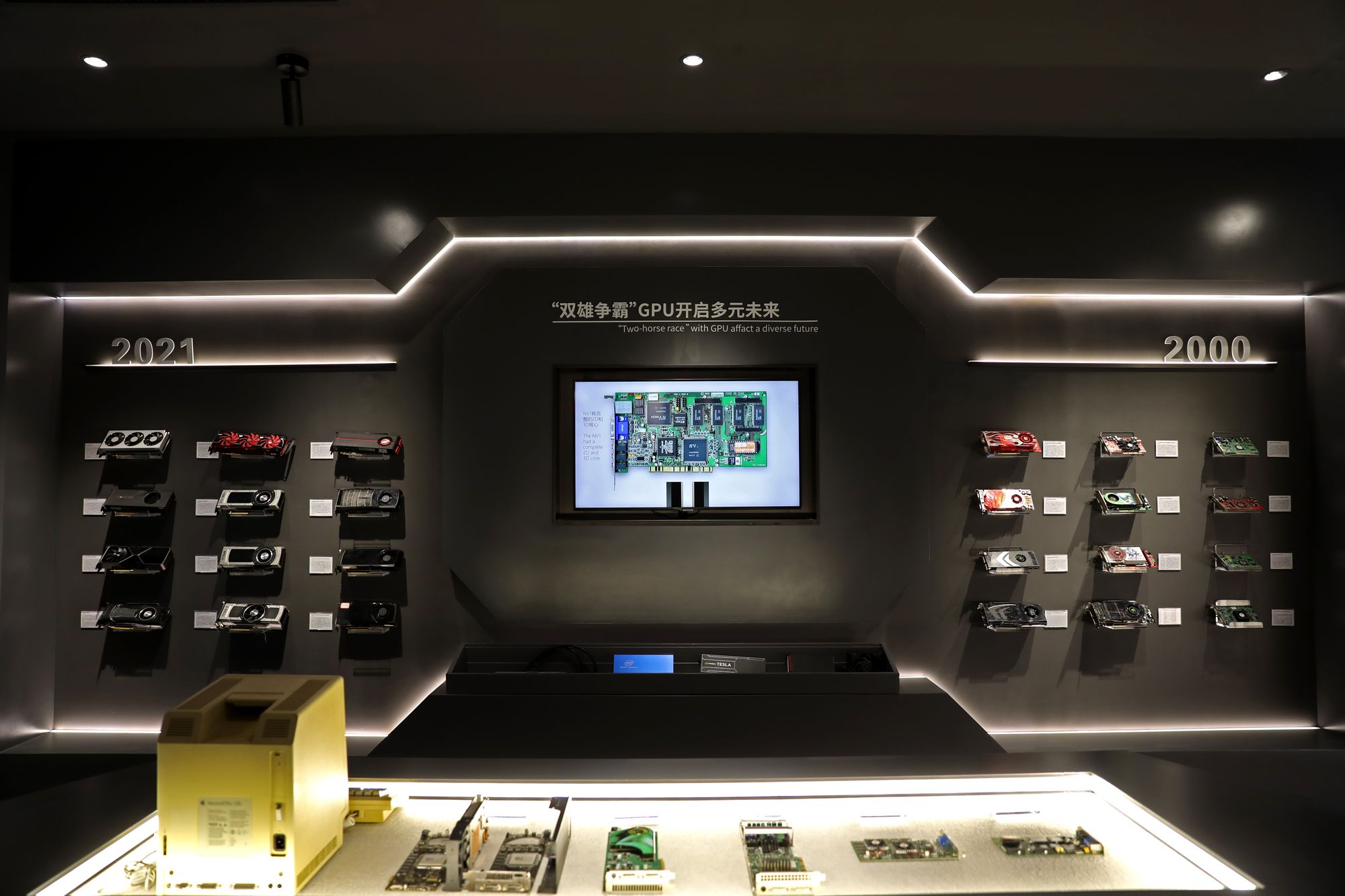 A Brief History of the Cheez-It 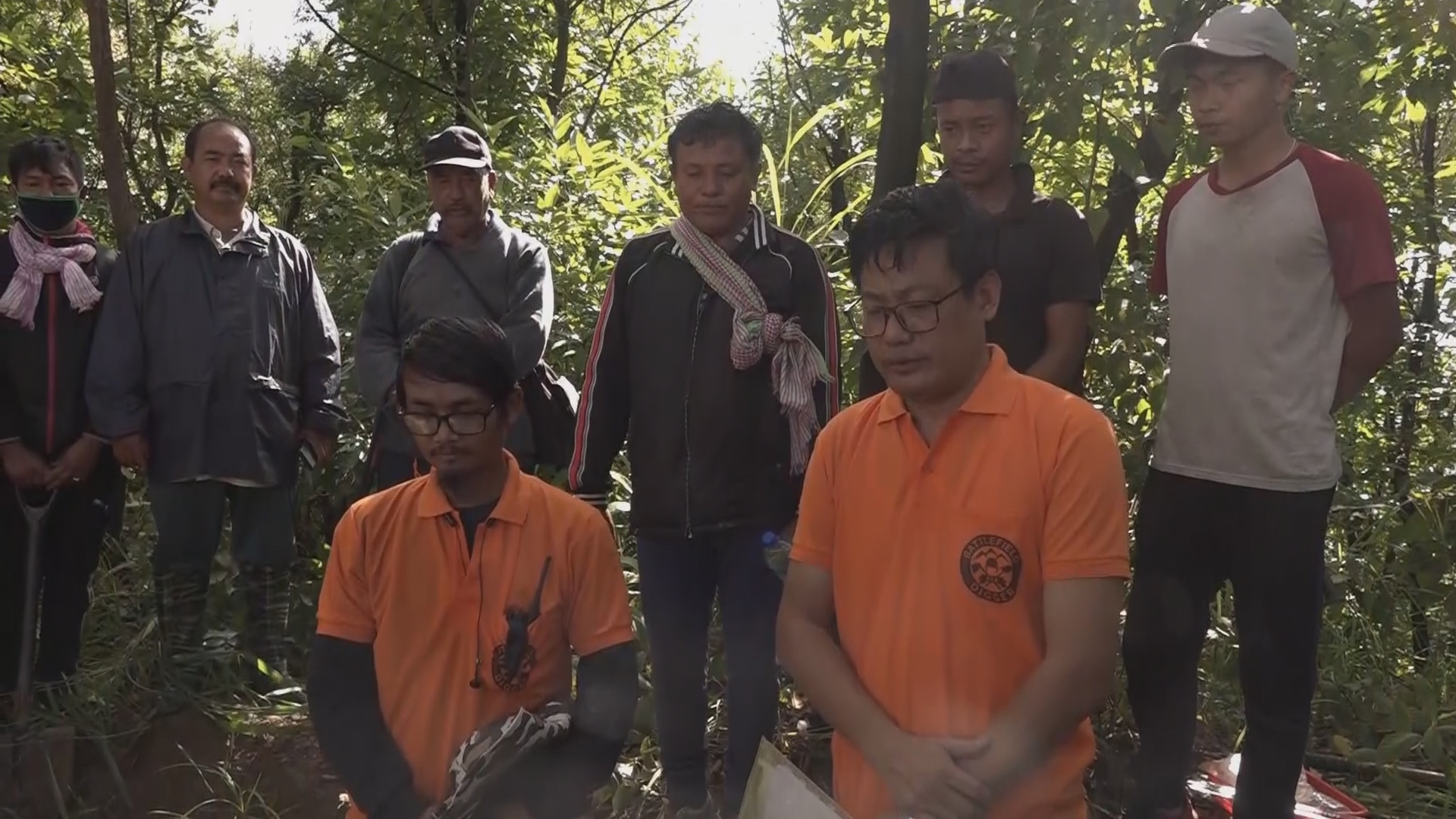 The battlefield diggers of India: Uncovering the history of a battle that turned the tide of WWII in Asia