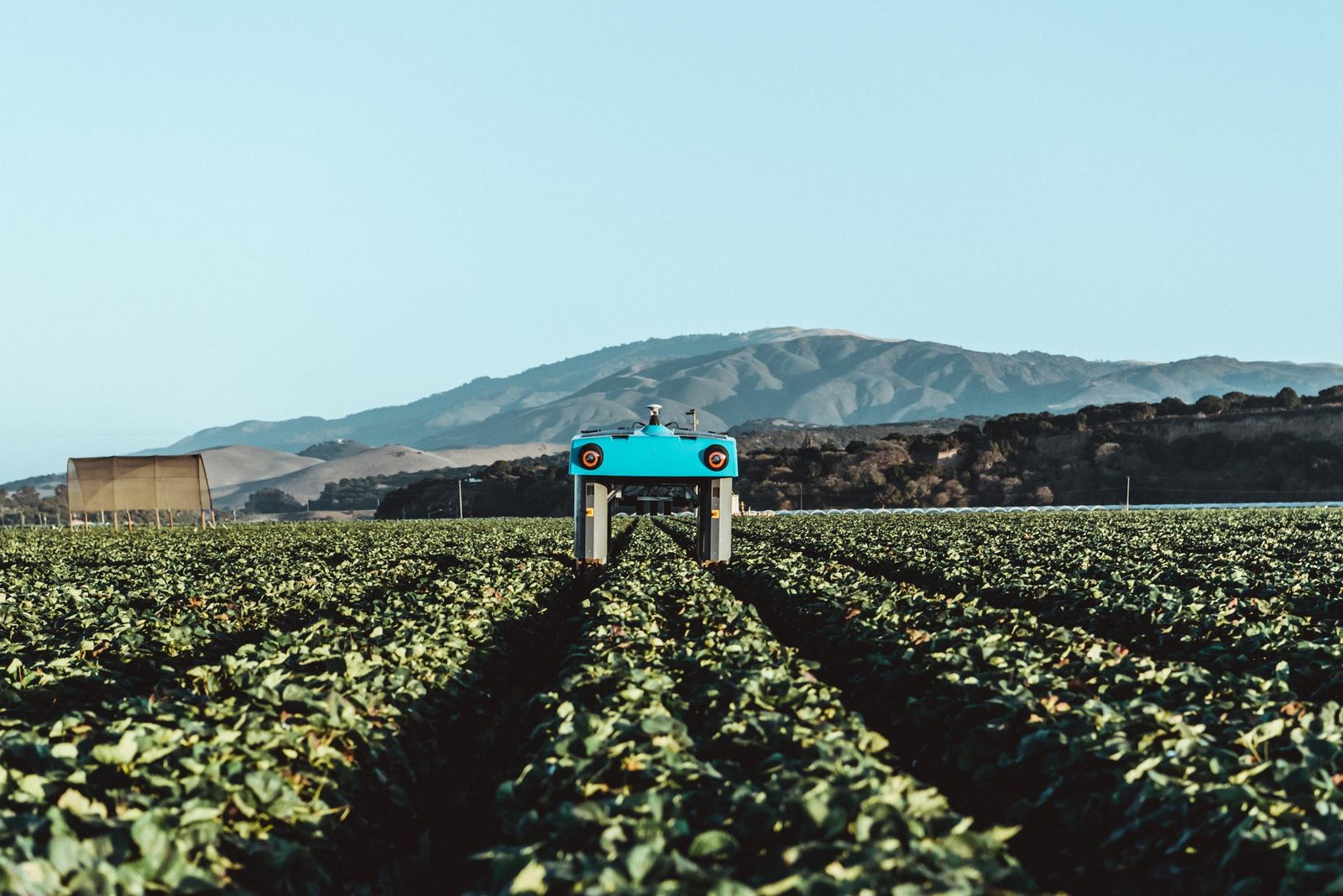 By the year 2050, Earth's population is expected to reach nearly ten billion people. With this growth comes a staggering demand for food resources, particularly drought, heat, pest and disease resistant crop varieties that give high yields in the face of climate change.

Enter X, Alphabet Inc.’s so-called “moonshot factory,” where innovators face the world’s biggest challenges head-on and develop ground-breaking technology at a startup pace. Project Mineral, one of X’s current efforts, is focused on finding an effective way to address the global food security crisis through “computational agriculture,” a term coined by X to describe new technologies that will further increase understanding about the plant world.

“The agriculture industry has digitized,” says Project Mineral lead Elliot Grant. Farmers today use sensors, GPS and spreadsheets to collect data on crops and generate satellite imagery of their fields. “But it hasn't led to more understanding. So the next step beyond digitization, is the science of making sense of this very complex plant world by combining multiple technologies such as robotics, sensors, data modeling, machine learning and simulation. The subtle difference is that computational agriculture is the sense making of all the data,” Grant explains.

Since the project launched in 2016, Mineral team innovators have been focused on answering one critical question: Can a machine be taught to understand the plant world?