Blizzard Entertainment is continuing its quest to wipe offline patches for the upcoming "Diablo II: Resurrected" game off the Internet. After targeting the main developer with a cease and desist order, the game company has now asked GitHub to remove dozens of forks that were still floating around.

Over the years, video game developer Blizzard has published many popular game titles that have entertained millions of people.

Later this year the company is expected to releases a remaster of Diablo II, the iconic game that was first released more than two decades ago.

In April, the first preview of ‘Diablo II: Resurrected’ came out, which was well received. A few fans are enjoying it enough to want to play the game without an Internet connection, something that they could easily do with the original Diablo II.

However, times have changed. As with many other games that are published nowadays, ‘Diablo II: Resurrected’ comes with advanced copy protection that prevents users from tinkering with the files. This is a challenge, but one that’s not impossible to overcome. 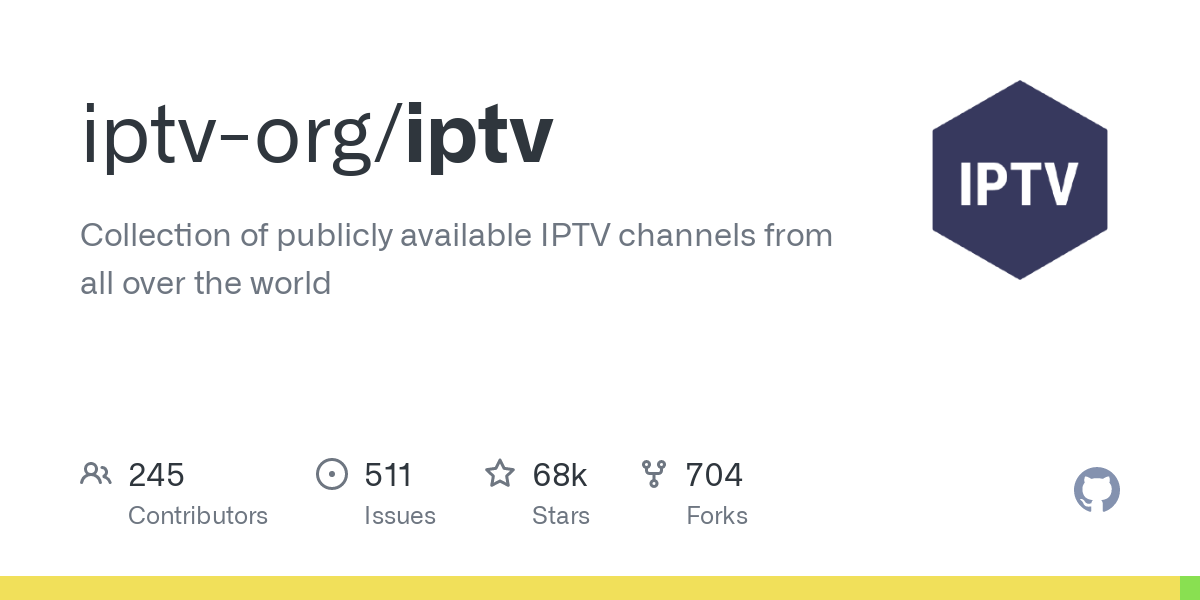 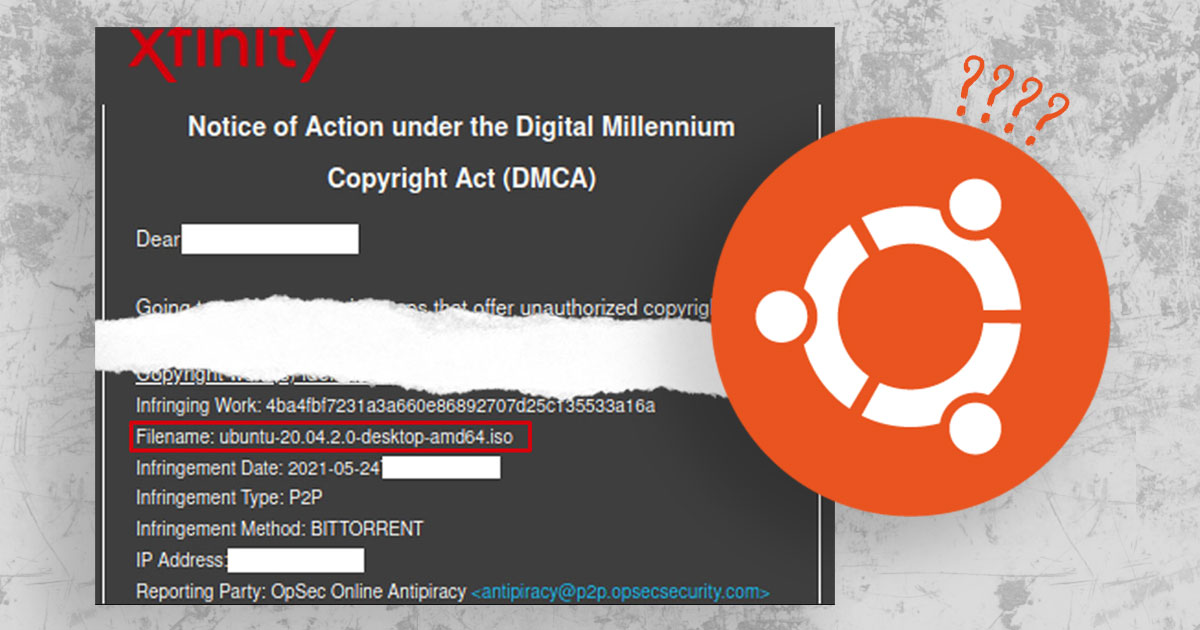 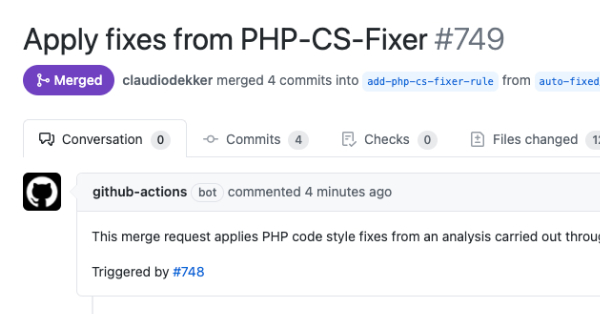 GitHub Actions as a Service