Dolphins Get 40s Flab, Too

DURHAM, N.C. -- If you feel like your metabolism just isn’t what it used to be, no matter how many hours you spend in the gym, dolphins can relate.

Rimbach has studied energy expenditure and other aspects of physiology in animals ranging from mice to monkeys. But data on the inner workings of marine mammals such as dolphins and whales have been scant, she says. That’s because these ocean dwellers are notoriously difficult to recapture for repeat measurements.

To measure their average daily metabolic rate, the researchers used the “doubly labeled water method.” Used to measure energy expenditure in humans since the 1980s, it’s a method that involves getting the animals to drink a few ounces of water with naturally occurring “heavy” forms of hydrogen and oxygen added, and then tracking how long the animals take to flush them out. 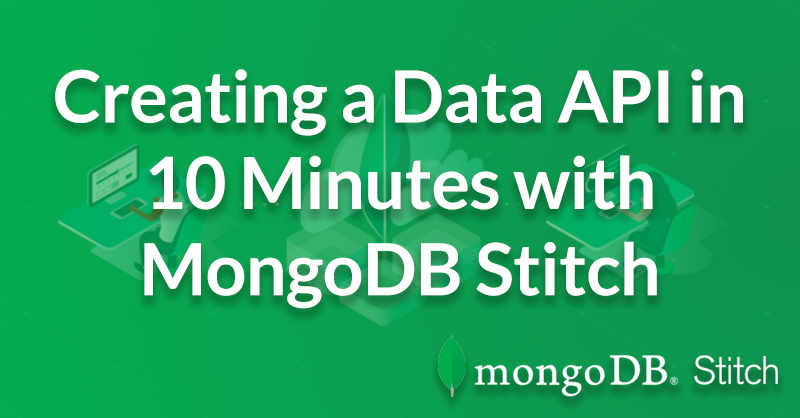 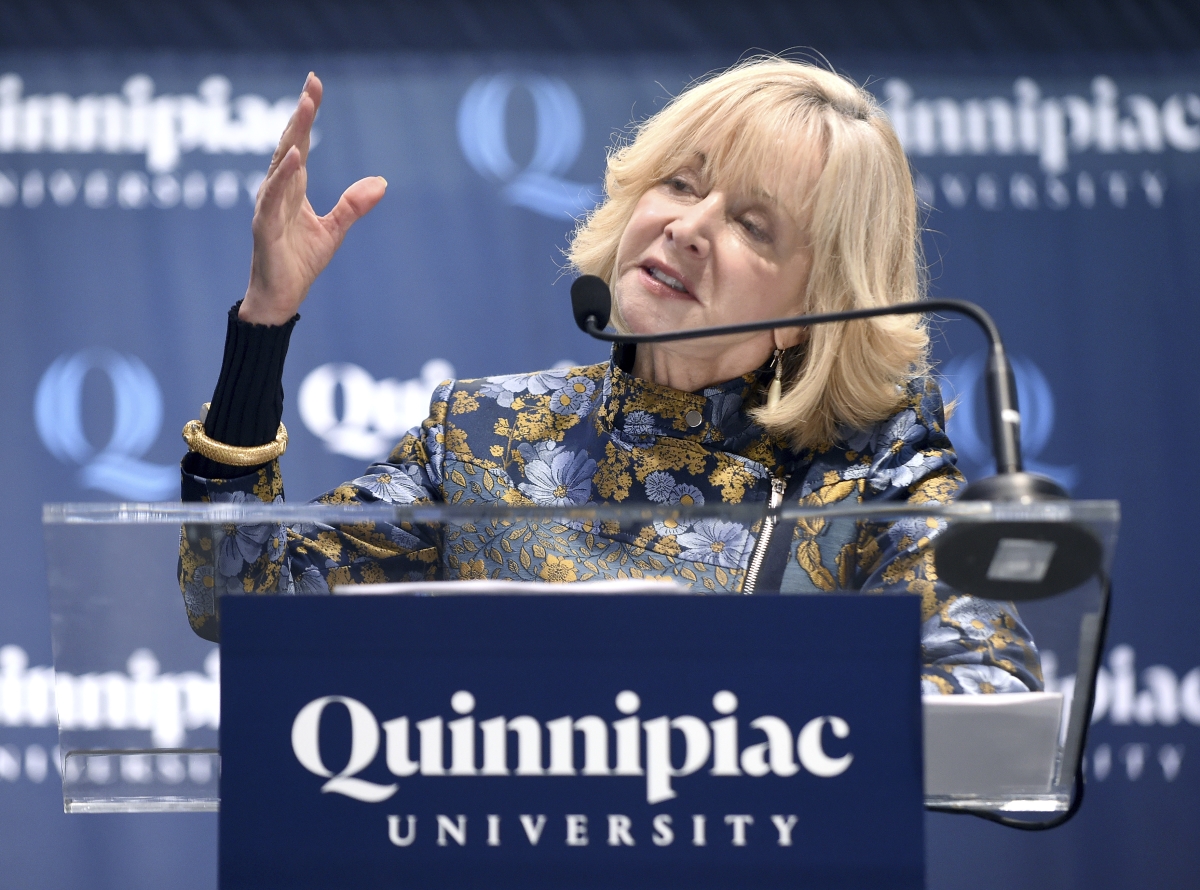