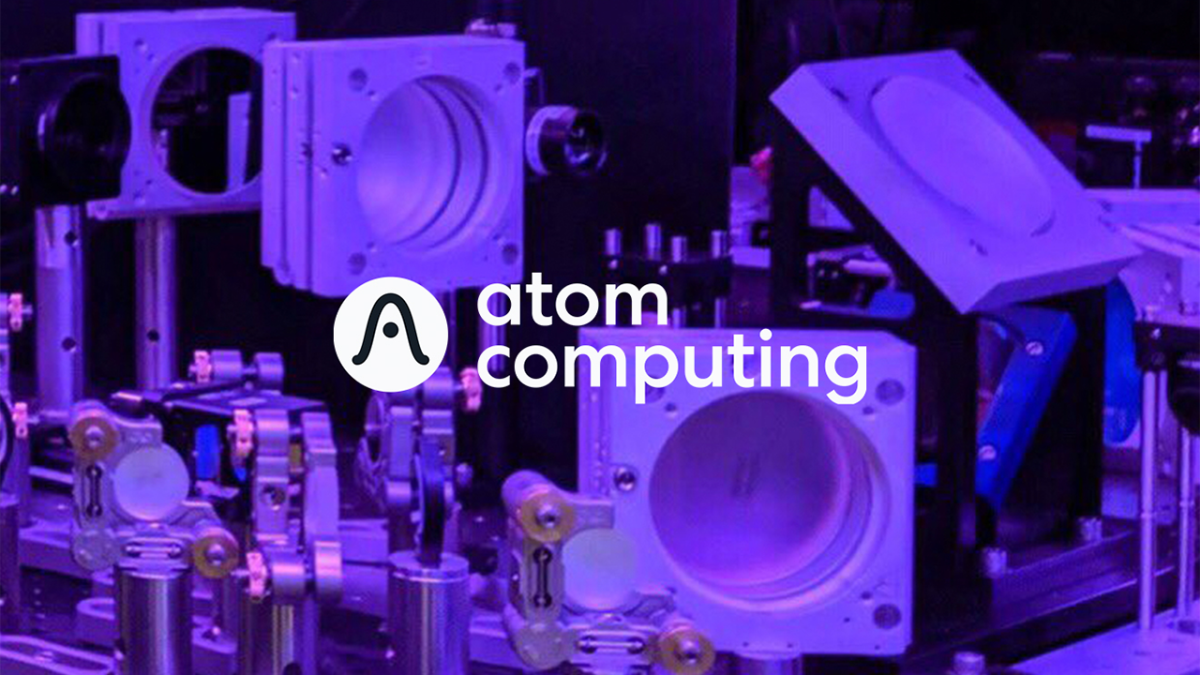 Atom Computing, a quantum computing startup, has announced a quantum computing system with unparalleled capabilities. The company's first-generation Phoenix system can pack as many as 100 qubits that are said to be 'exceptionally' stable with long coherence times, thus providing extreme performance potential. Separately, the company announced that it had secured over $15 million in Series A funding and hired a new CEO.

Atom Computing's Phoenix can trap 100 atomic qubits (of an alkaline earth element) in a vacuum chamber with optical tweezers. Then, the quantum states of atomic qubits are manipulated with lasers. The company claims that its qubits are remarkably stable and have very long coherence times (i.e., over 100 ms), making Atom Computing's Phoenix suitable for complex computations.

Using atomic qubits in a vacuum chamber with optical tweezers is not something particularly new. Honeywell makes such systems commercially, yet its quantum computers only have six qubits. Atom Computing says that its laser technologies and platform architecture allow scaling the number of qubits all the way to 100 units. However, the company yet has to showcase such a system.

Quantum computing: This new 100-qubit processor is built with atoms cooled down near to absolute zero

Quantum Computing on a Chip: Brace for the Revolution 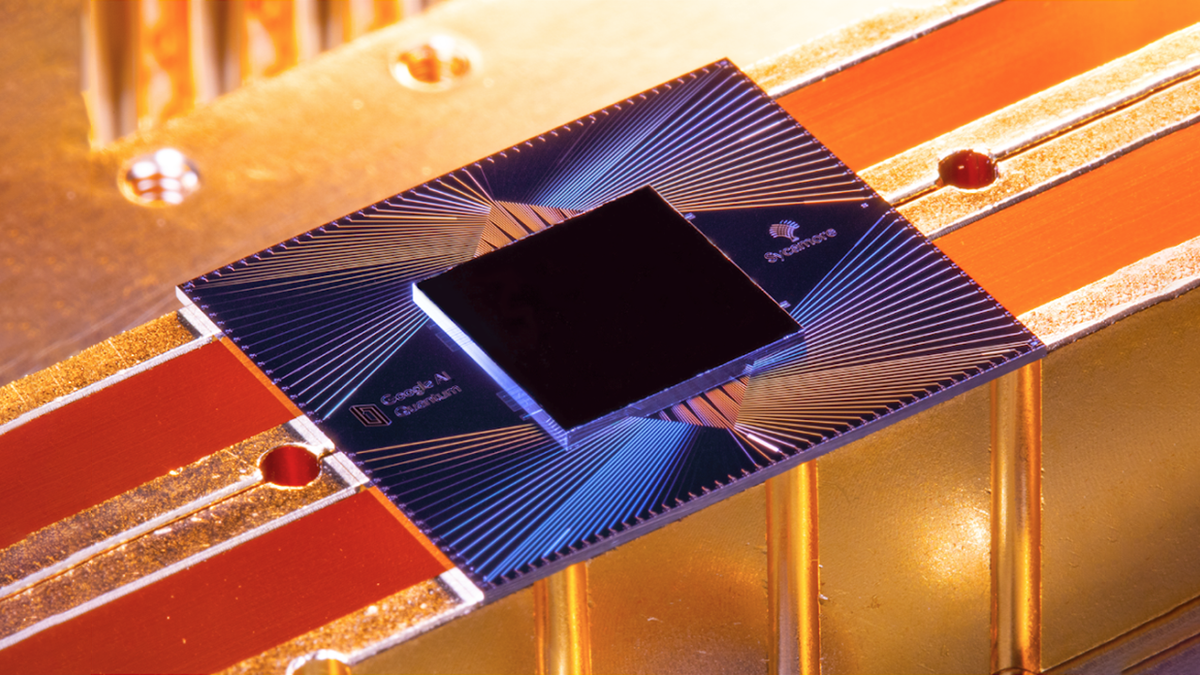 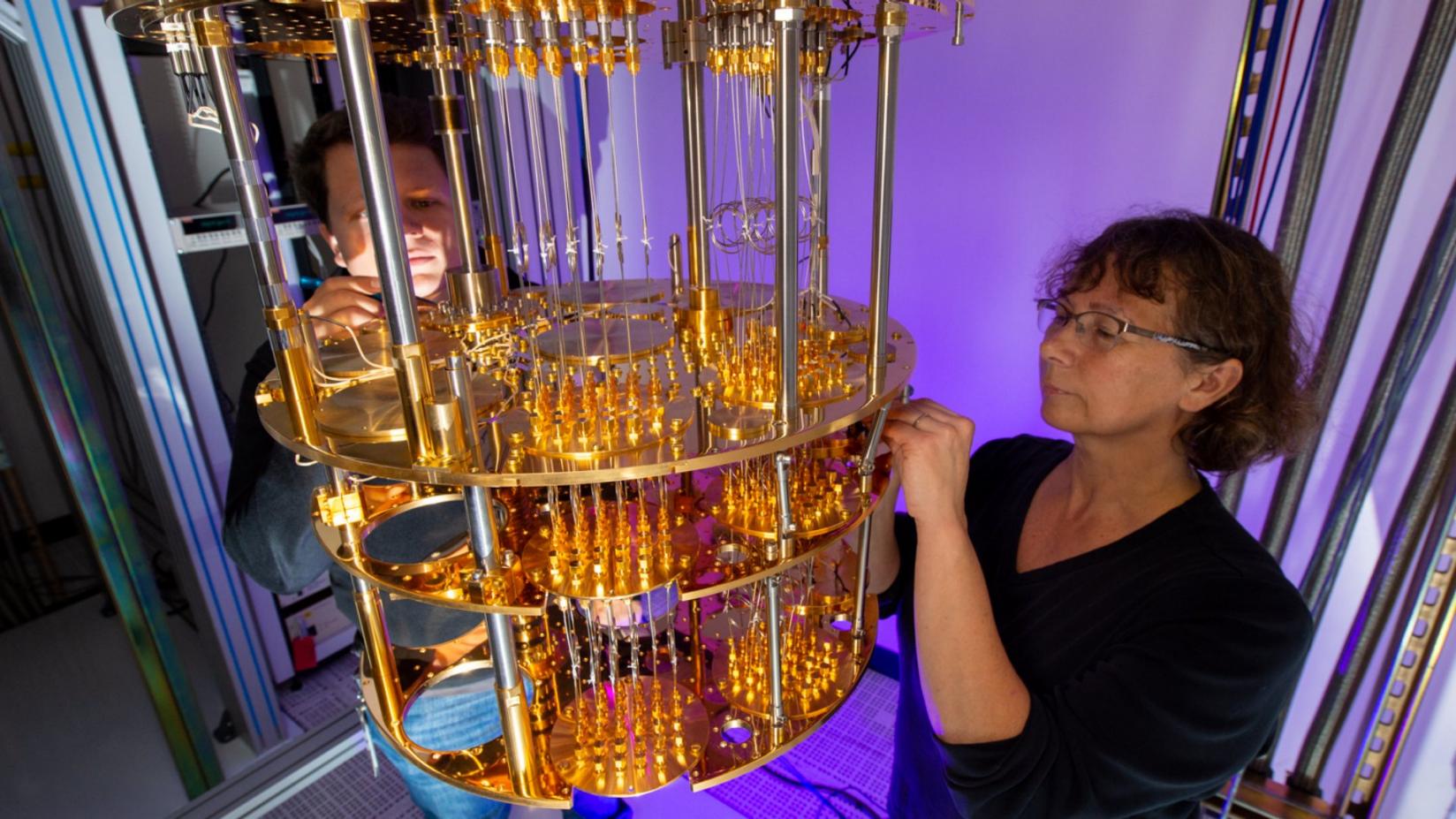 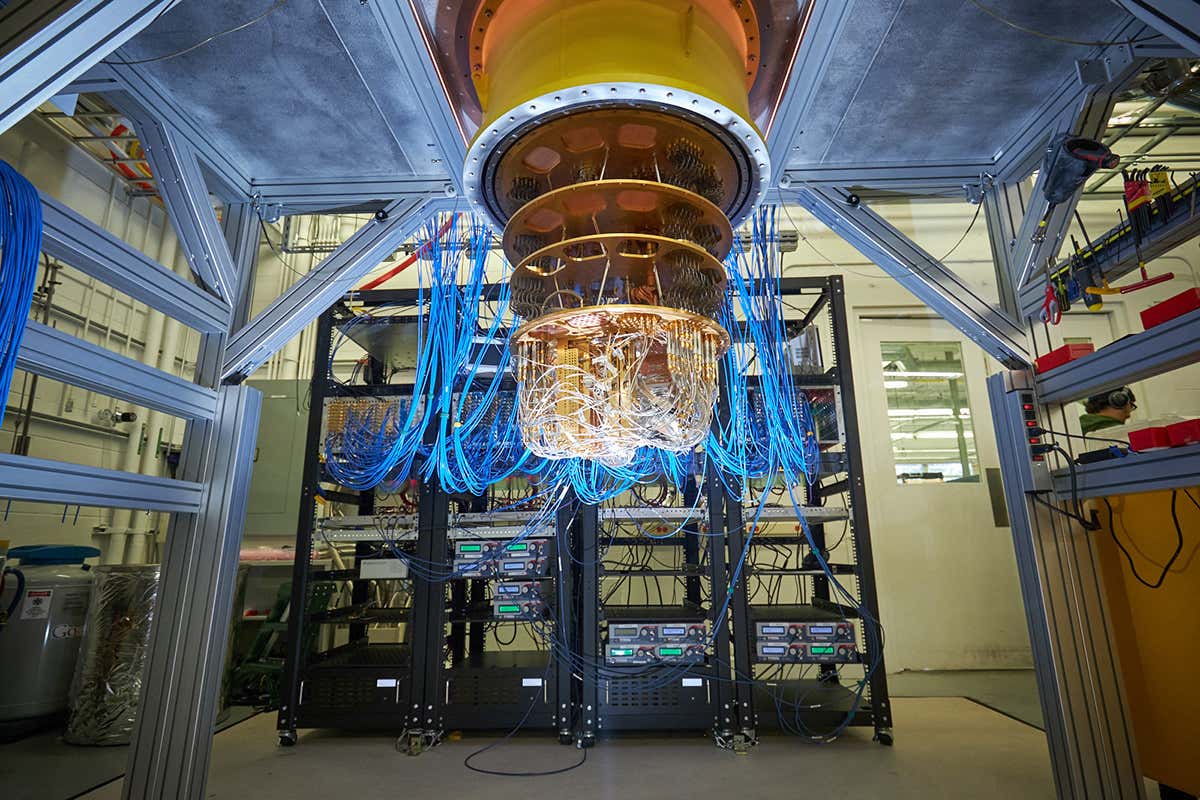 With $3.1B Valuation, What’s Ahead for PsiQuantum?