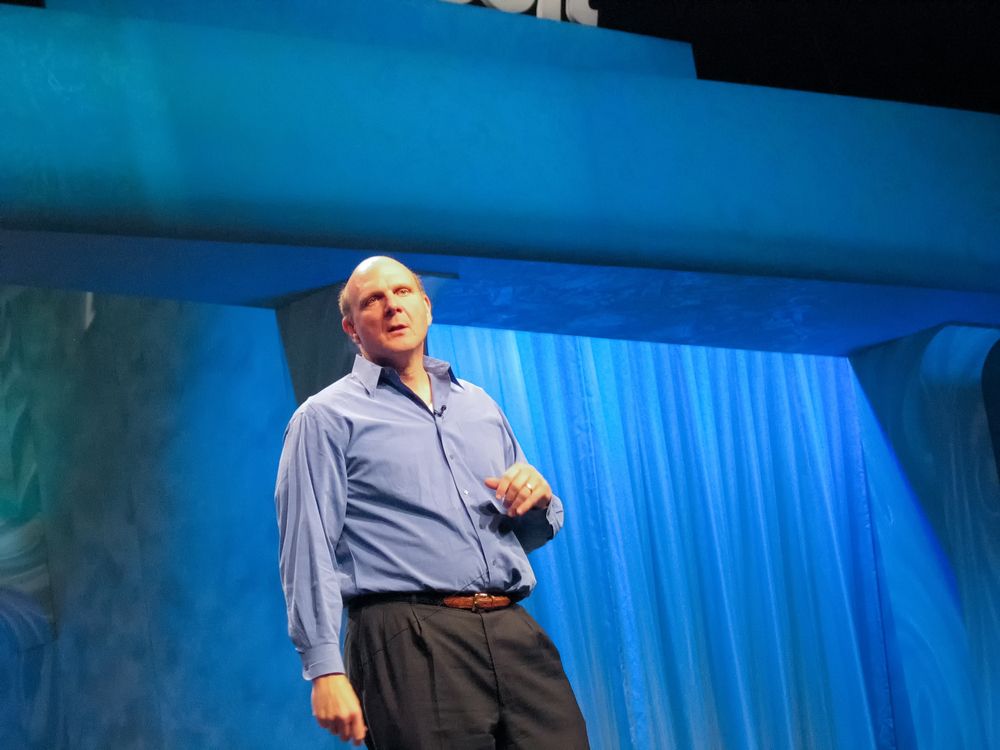 Someone might need to check on Steve Ballmer. Microsoft has developed its own Linux distro, CBL-Mariner, and released it under the open source MIT License.

Microsoft said in the CBL-Mariner repository on GitHub that it's "an internal Linux distribution for Microsoft’s cloud infrastructure and edge products and services" that was "designed to provide a consistent platform for these devices and services" and "enhance Microsoft’s ability to stay current on Linux updates" moving forward.

ZDNet first reported on CBL-Mariner's existence in November 2020, but earlier this month, Microsoft engineer Juan Rey published an easy-to-follow guide to installing the distribution that makes it easy for anyone with a bit of Linux know-how to use. So now it's finally starting to sink in that Microsoft truly is embracing Linux.

Of course, there were other signs from the release of the Windows Subsystem for Linux (WSL) with the Windows 10 Anniversary Update in August 2016 to the announcement that WSL 2 will enable the use of graphical user interface (GUI) Linux apps. But developing a distro is different from assimilating Linux into Windows.

Did Microsoft just sneak out its own Linux distro? 1Password For Linux Officially Released, Here’s How to Install It