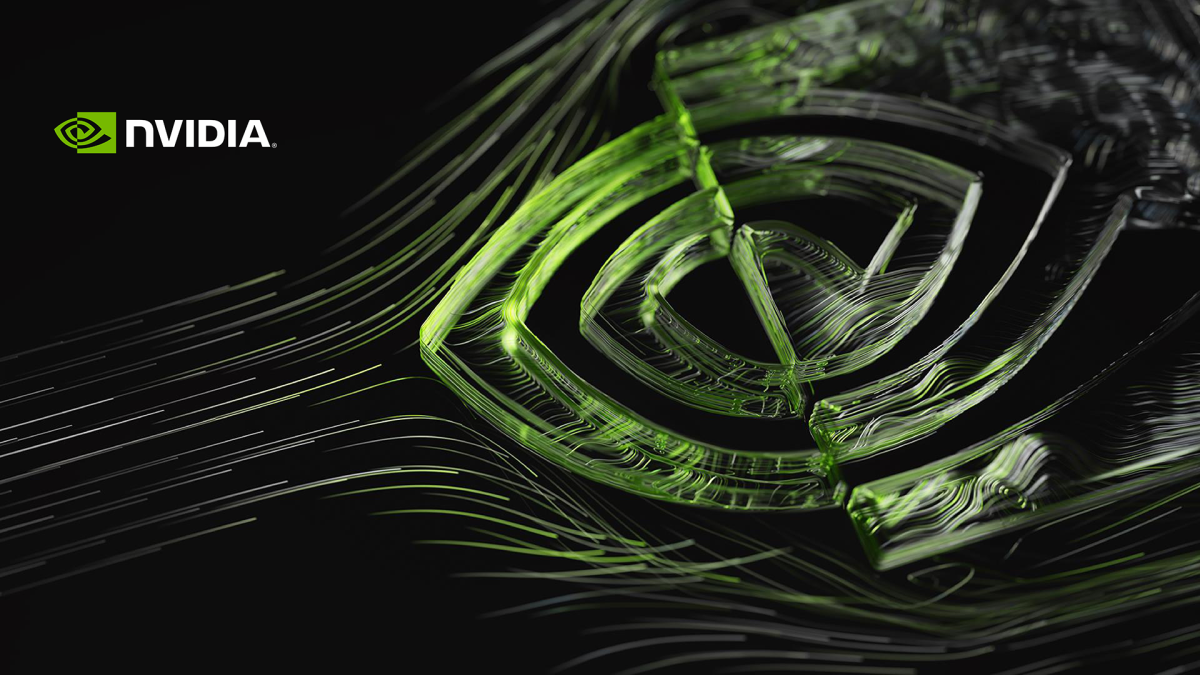 When Nvidia introduced its Ada Lovelace family of graphics processing units earlier this week, it mainly focused on its top-of-the-range AD102 GPU and its flagship GeForce RTX 4090 graphics card. It didn't release too many details about its AD103 and AD104 graphics chips. Fortunately, Nvidia uploaded its Ada Lovelace whitepaper today that contains loads of data about the new GPUs and fills in many gaps. We've updated the RTX 40-series GPUs everything we know hub with the new details, but here's the overview of the new and interesting information.

One of the interesting things that Nvidia tells in its whitepaper is that Ada Lovelace GPUs use high-speed transistors in critical paths to boost maximum clock speeds. As a result, its fully-enabled AD102 GPU with 18,432 CUDA cores is ”capable of running at clocks over 2.5 GHz, while maintaining the same 450W TGP.” Keeping this in mind, we're not surprised that the company is talking about 3.0 GHz clocks for the GeForce RTX 4090 (with 16,384 CUDA cores) reached in its labs. At 3.0 GHz, the GeForce RTX 4090 will absolutely headline our list of the best graphics cards around.