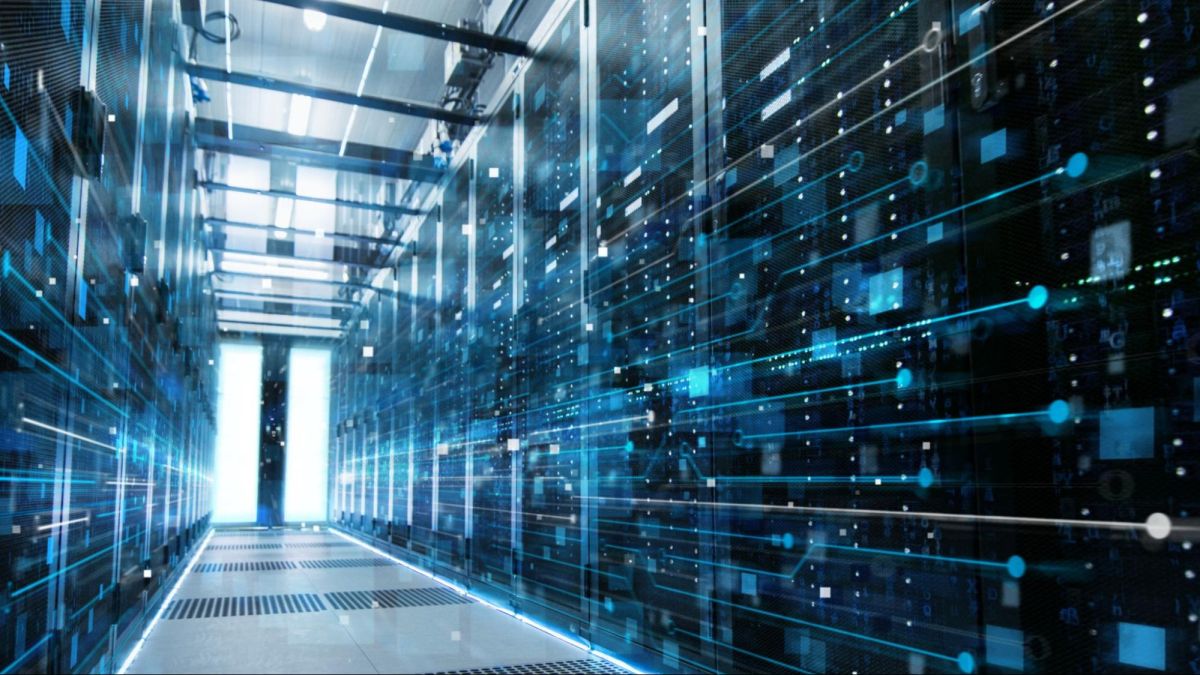 Tachyum has created one of the most powerful processors in the world: The Prodigy T16128 Universal Processor. The Prodigy T16128 has 128 64-bit CPU cores operating at up to 5.7GHz, 16 DDR5 memory controllers, and 64 PCIe 5.0 lanes, and can handle general-purpose computing, high-performance computing (HPC), and AI workloads — all on a single chip.

Tachyum calls Prodigy the world's first "universal processor," and says it was designed from the ground up to be a multi-purpose CPU capable of running a multitude of the world's most intensive computing applications. Prodigy not only handles all of these different tasks on a single chip, it does so with a power budget that's 10 times lower than that of traditional hardware — and at one-third the cost.

Tachyum boldly claims the Prodigy supercomputer chip offers four times the performance of Intel's fastest Xeon on the market and triple the raw performance of Nvidia's H100 in high-performance computing applications. All while being 10 times more power efficient.