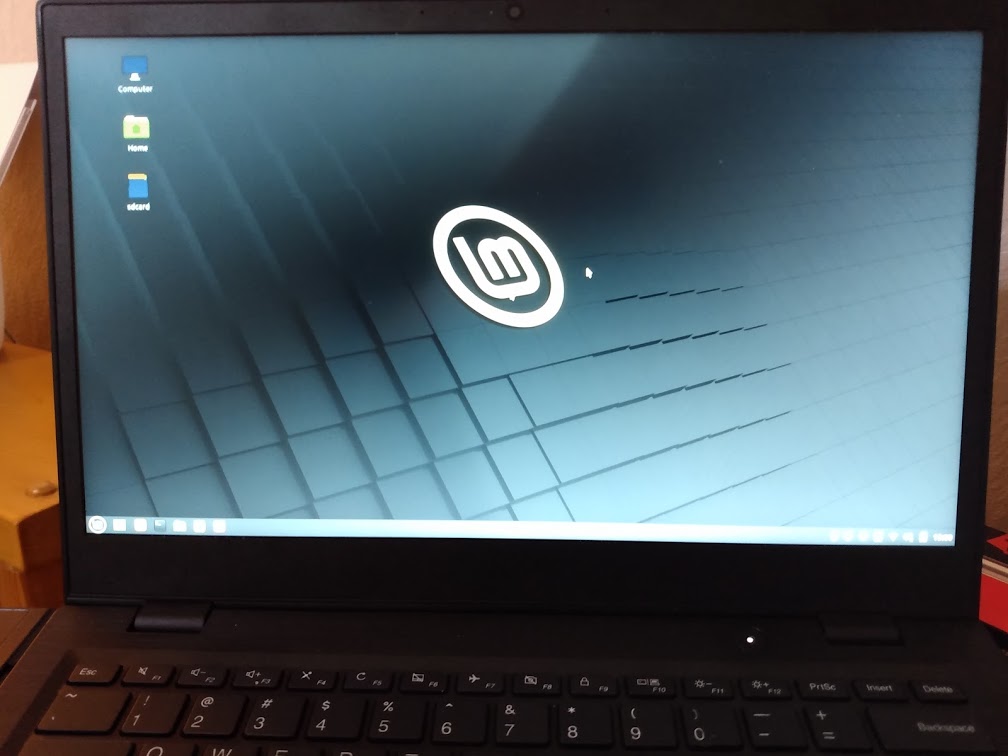 Last weekend, I installed the beta version of LM20 on the under[powered laptop. Fractional scaling was limited as the only options for the 14w were either 125% or 75%. 125% worked fine. I probably would have kept the LM20 beta on the 14W if it wasn’t for two other issues. The first issue was that for some reason there were two cursors on the screen at all times. One moved while the other just sat there in the middle of the screen. The other issue was performance. No matter what browser I used, I couldn’t run a YouTube video smoothly without dropping the resolution to below 480p. 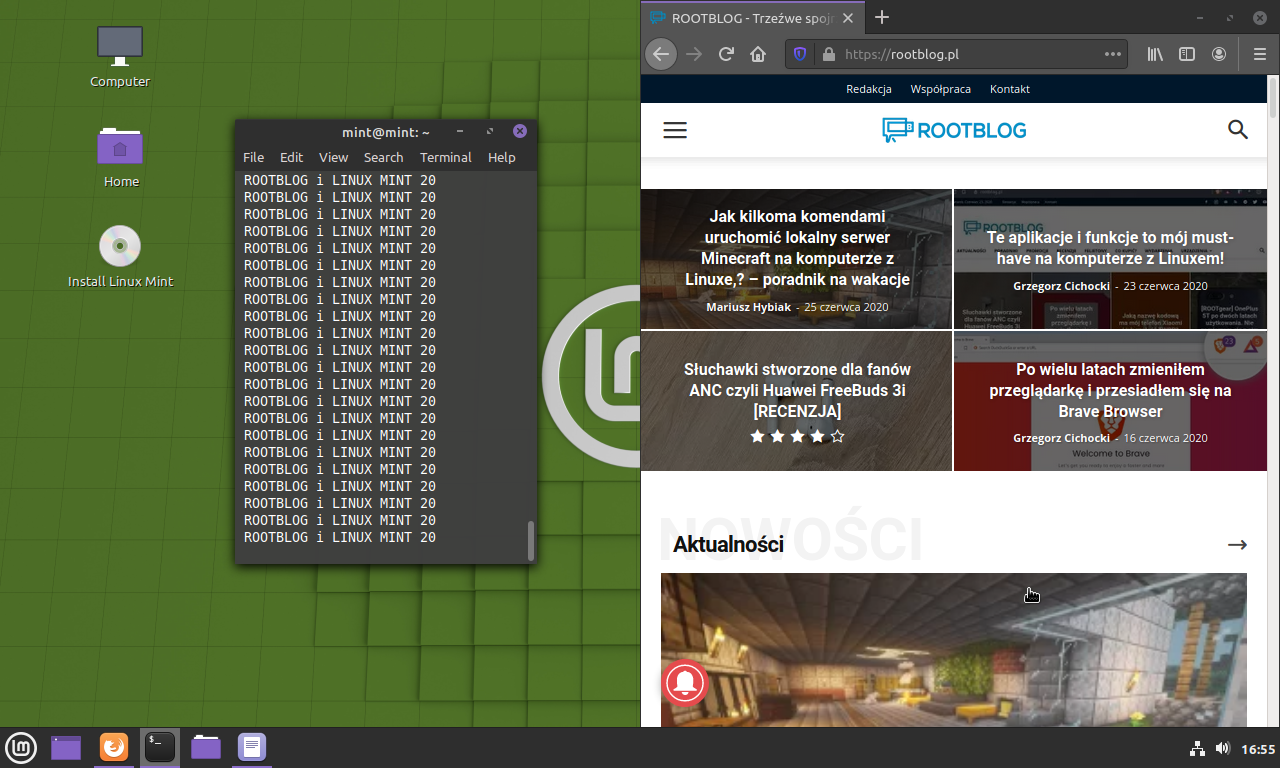 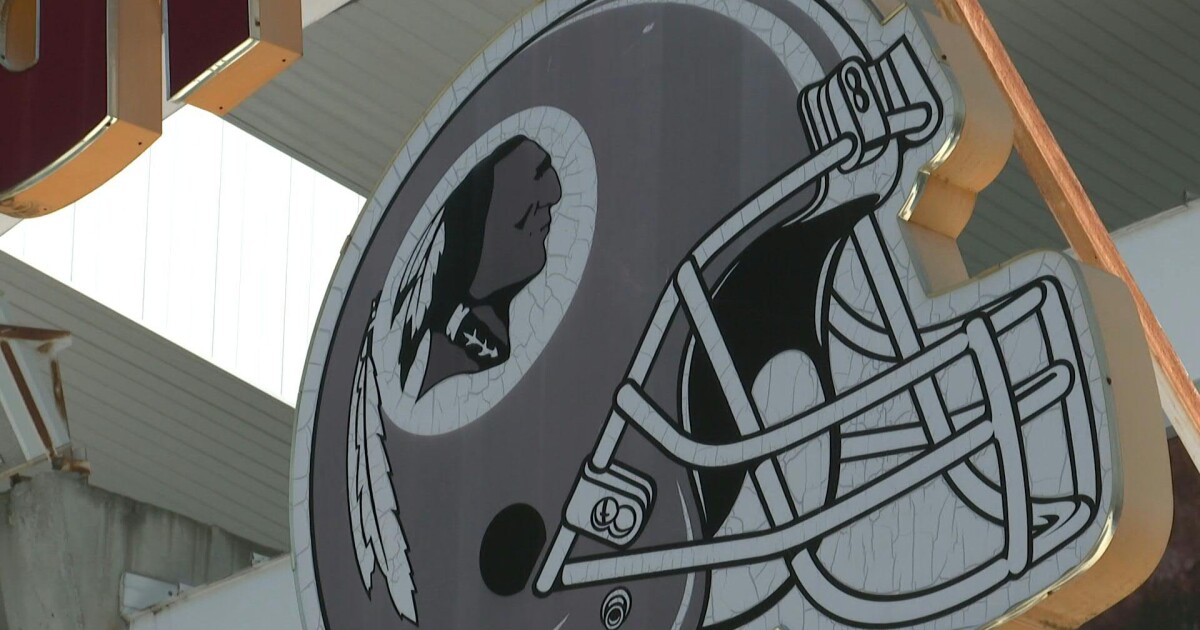 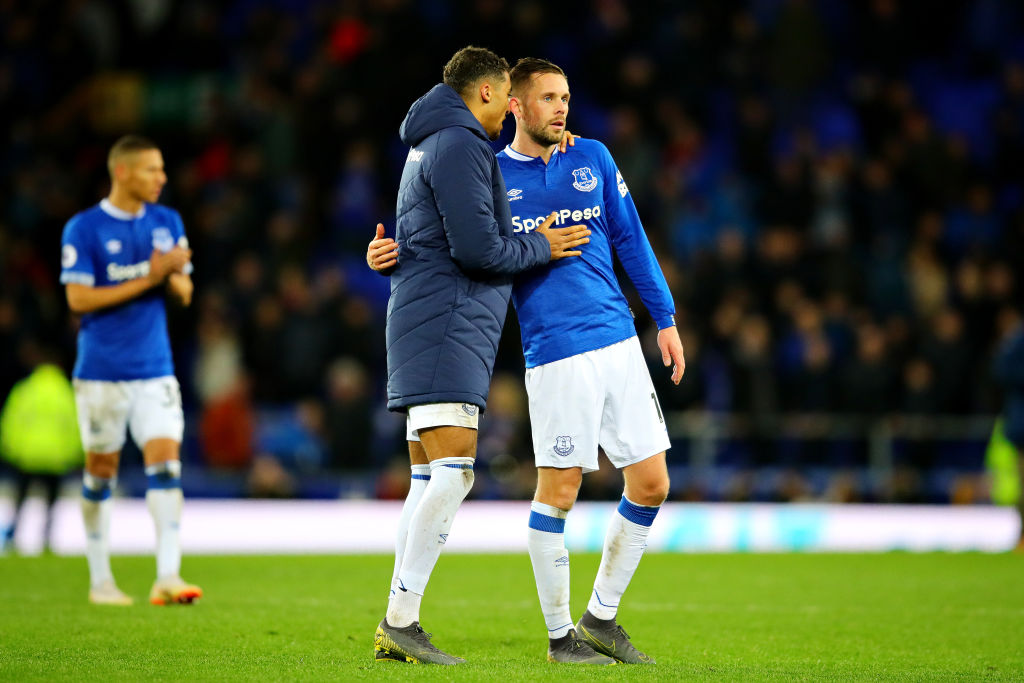