Cupertino, June 23 (IANS) Apple has confirmed its break up with Intel x86 architecture for Advanced RISC Machines (ARM) chips in its Mac desktops, announcing it will transition the Mac to its world-class custom silicon to deliver industry-leading performance and powerful new technologies.

Developers can now get started updating their apps to take advantage of the advanced capabilities of Apple silicon in the Mac.

“From the beginning, the Mac has always embraced big changes to stay at the forefront of personal computing. Today we're announcing our transition to Apple silicon, making this a historic day for the Mac,” said Apple CEO Tim Cook.

“With its powerful features and industry-leading performance, Apple silicon will make the Mac stronger and more capable than ever. I've never been more excited about the future of the Mac,” Cook said during the WWDC20 developer conference late Monday. 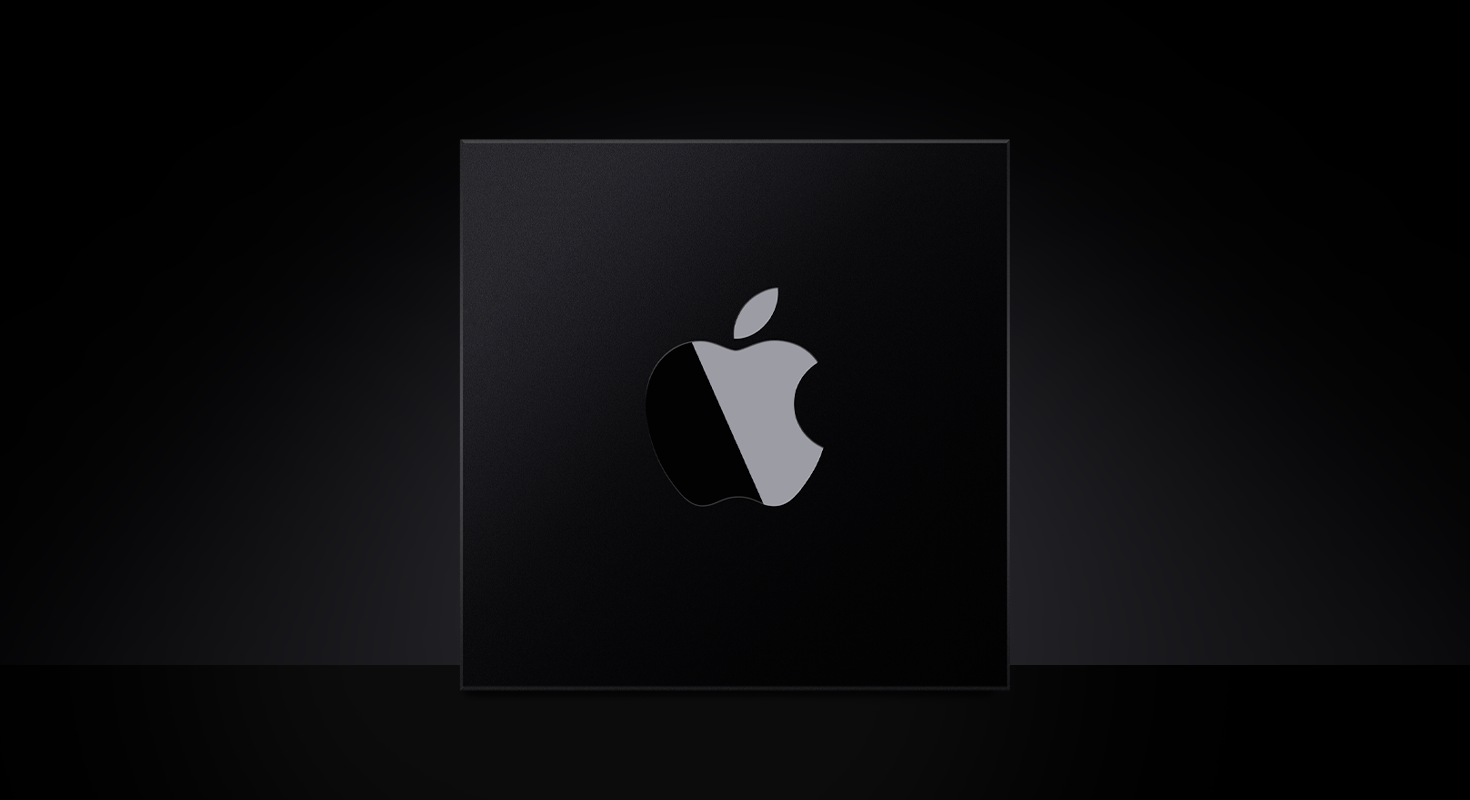