India has increased deployment of forces and big guns by manifold across these places as the tension has escalated, said a senior government official, adding that China too has been building defence infrastructure on the other side.

At Pangong Lake, Chinese troops have moved up to Finger 4 where they have brought over 120 vehicles and a dozen boats. The Chinese army has also opened up a new front in the area near the Depsang Bulge, a table-top plateau north of Galwan. They have built camps and deployed vehicles and troops.

The build up by the Chinese army has again started at Patrol Point 14 in Galwan, Patrol Point 15 in Kongka La and Patrol Point 17 in Hot Springs, even though they had agreed to remove defence infrastructure. 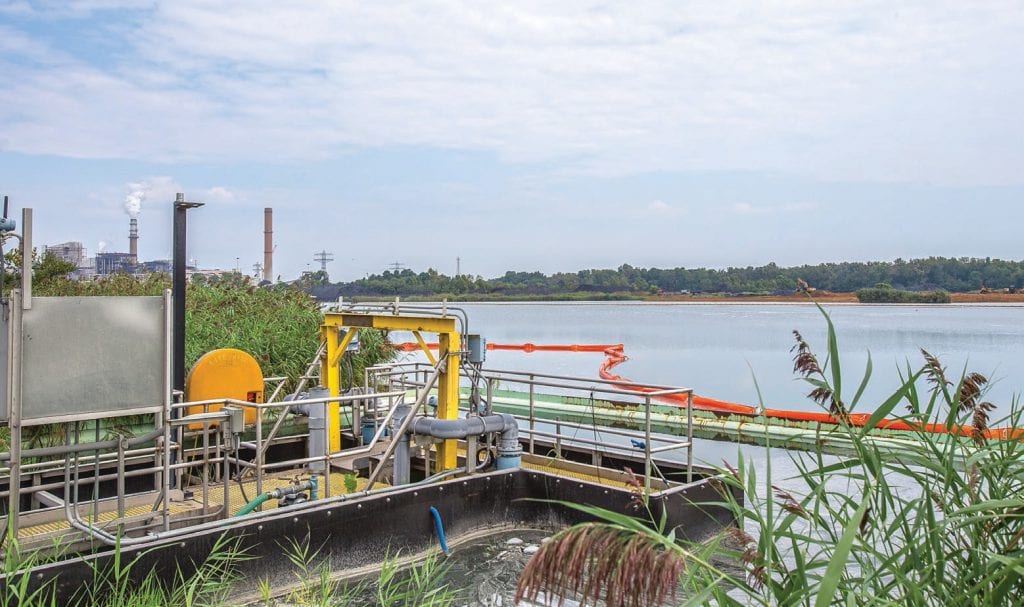