C'mon — if you're a follower of a Jew-hating UFO cult and you want to share Hitler quotes, at least share *real* Hitler quotes, not made-up ones! https://t.co/cqWweIsOUt

But then he crossed out the Hitler part and shared just the anti-Semitic part where the Jews have a plan for world domination:

DeSean Jackson, posts a quote from Hitler, says he’s not anti-Semitic and then highlights the particularly anti-Semitic part.

This Desean Jackson story is wild. Apparently he posted a quote that he believed to be from Hitler. This is disappointing and disturbing. There’s no defending it.

I was prepared to defend DeSean Jackson after seeing he cited Louis Farrakhan and Daily Caller twerps were pretending to be concerned about bigotry by selectively and cynically focusing on anti-Semitism by a black man.

Jackson also posted a video clip from Louis Farrakhan on vaccines, adding a caption that Bill and Melinda Gates were “disgusting a**” people and that they should get the eventual coronavirus vaccine first: 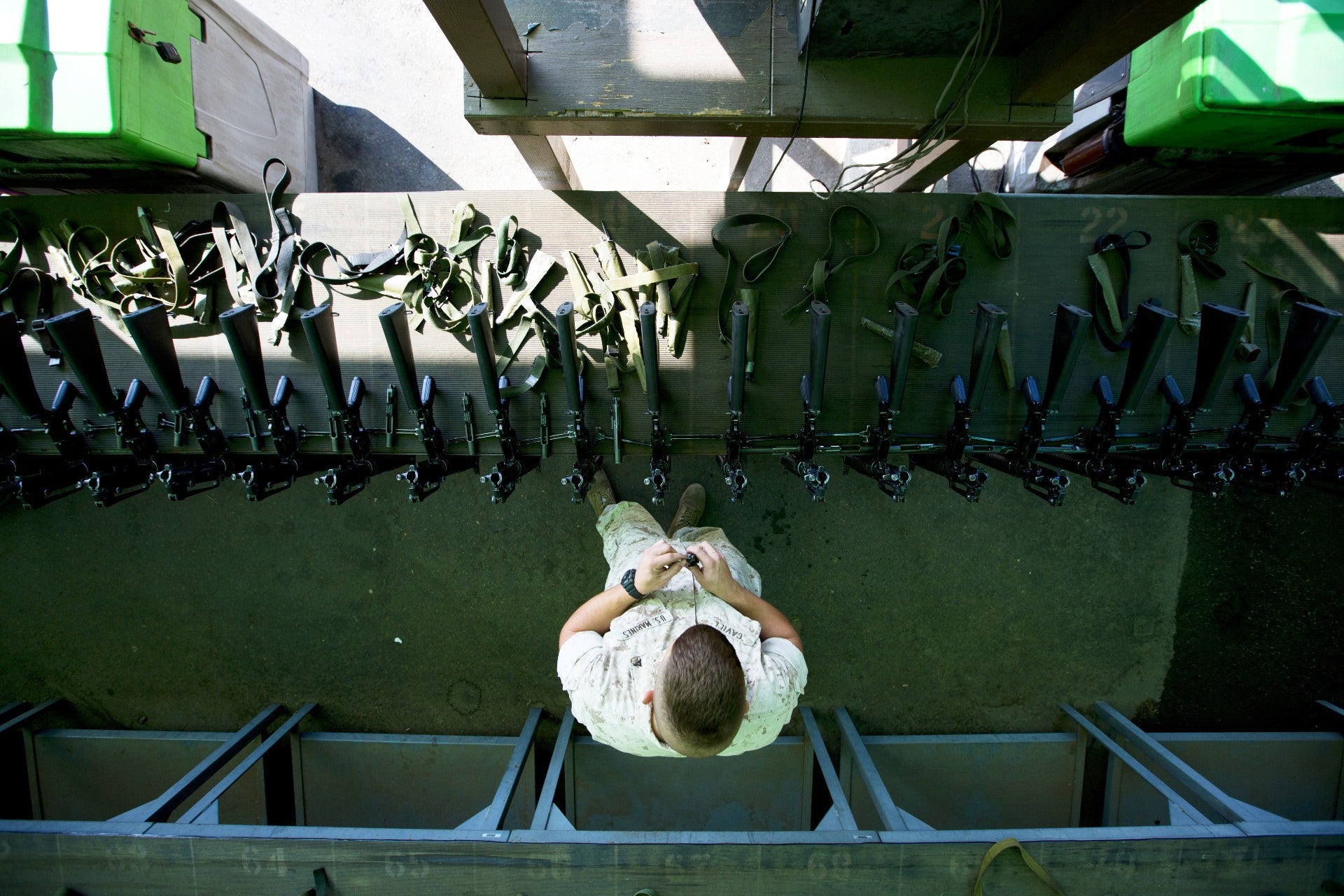 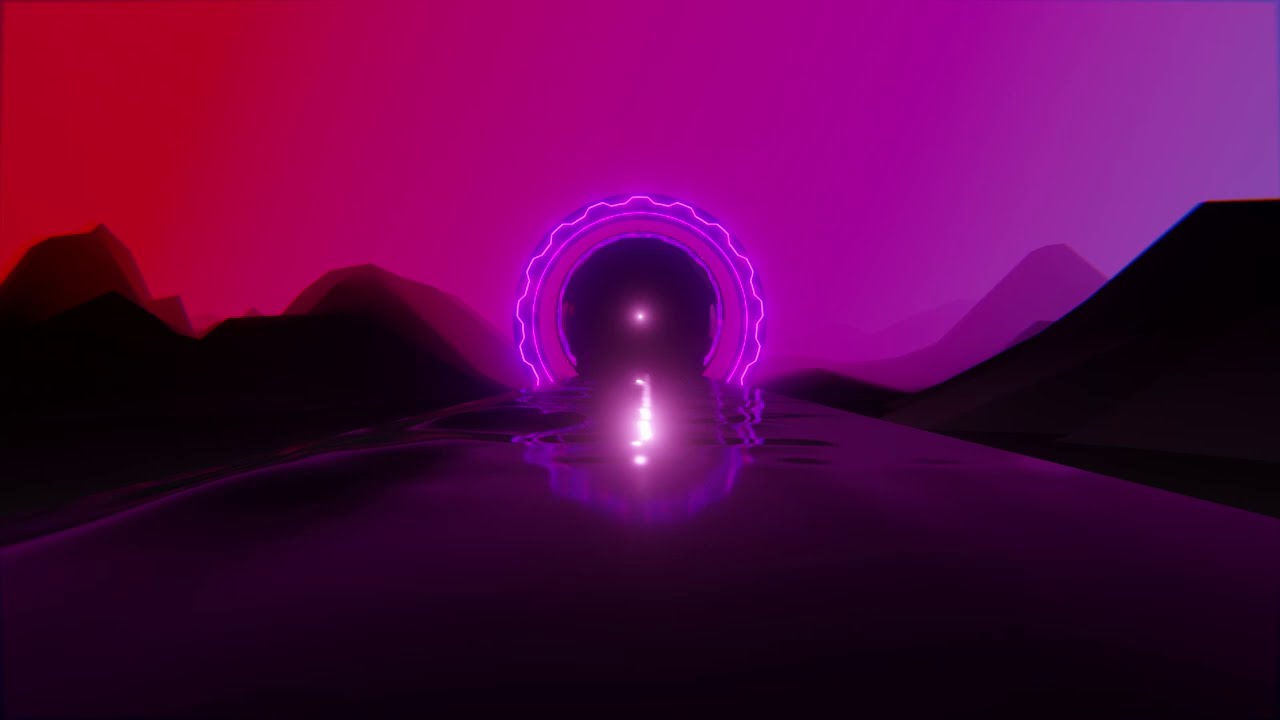