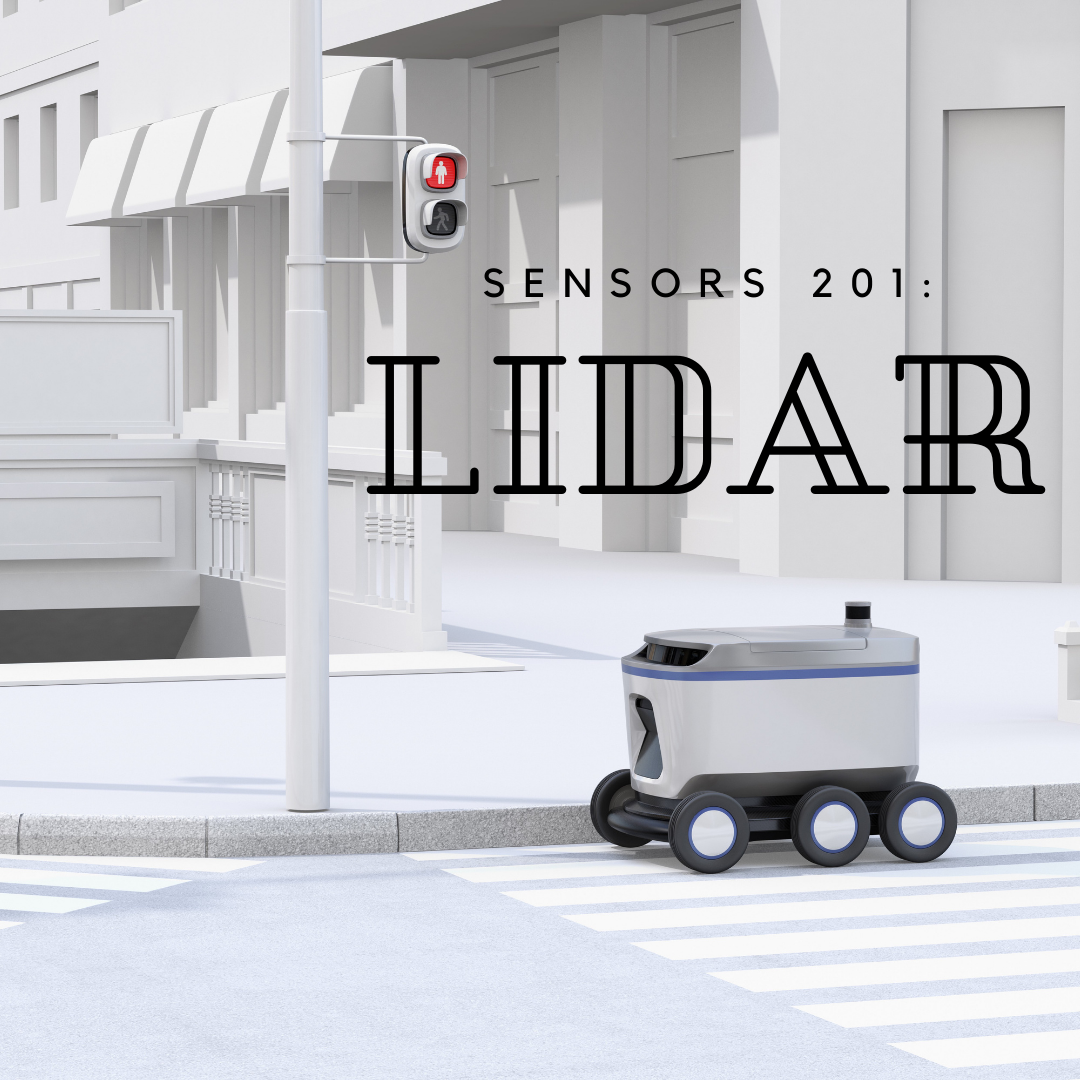 Welcome back to our series on different sensing modalities! In our first installment, we looked at 3D sensors. In this week's installment, we'll be exploring Light Detection and Ranging...aka LiDAR. Why is LiDAR cool? Well, LiDAR takes pictures of time!

We'll be focusing on the longer-range LiDAR systems that are often specified as part of the sensing package for robots, drones and autonomous vehicles. We won't cover the miniaturized LiDAR sensors used in Apple's latest iOS devices and a number of Android devices to enable features like augmented reality and FaceID. Those are also cool, but irrelevant if you're a roboticist or perception engineer trying to determine what LiDAR sensors to test for your device.

LiDAR has a few inherent advantages that make it a great choice for robot, autonomous vehicle (AV), and drone sensor arrays. To start with, many LiDAR sensors have exceptional ranges extending into the hundreds of meters. For fast-moving autonomous vehicles that require obstacle awareness at long distances, it's a clear choice. LiDAR sensors also often have very wide horizontal fields of view, and in the case of scanning LiDAR units (more on that below), they provide a 360° horizontal field of view. Again, this can be useful for autonomous vehicles that work in low-structured or unstructured environments where obstacles or paths of travel can appear in front of, besides, and behind the AV. LiDAR captures data at an extremely fast rate – on the order of millions of measurements per second, which again reinforces its suitability for high-speed applications like autonomous vehicles. Finally, LiDAR sensors offer increasingly fine resolution across a wide range, which allow them to provide data streams that support classification tasks and real-time obstacle avoidance tasks.

LiDAR is an optical sensing medium. Therefore, like other optical sensors, it can be challenged by environmental conditions like fog that can occlude its laser pulses and reflections, thus making it blind. LiDAR sensors tend to be more costly than other perception sensors, with prices that can reach into the tens of thousands of dollars per unit. Many LiDAR units have mechanical components that can fail and render the sensor useless, either temporarily, or permanently. LiDAR data streams can be massive, which makes transmitting complete data sets from the edge a challenge for devices that rely on cellular communication. Unfortunately, LiDAR data compression is much more complex and computationally costly than compression techniques for other sensor types, which limits the ability to minimize data transfer. Finally, LiDAR can only capture structure, not color, and therefore has limits to the types of data it can capture. 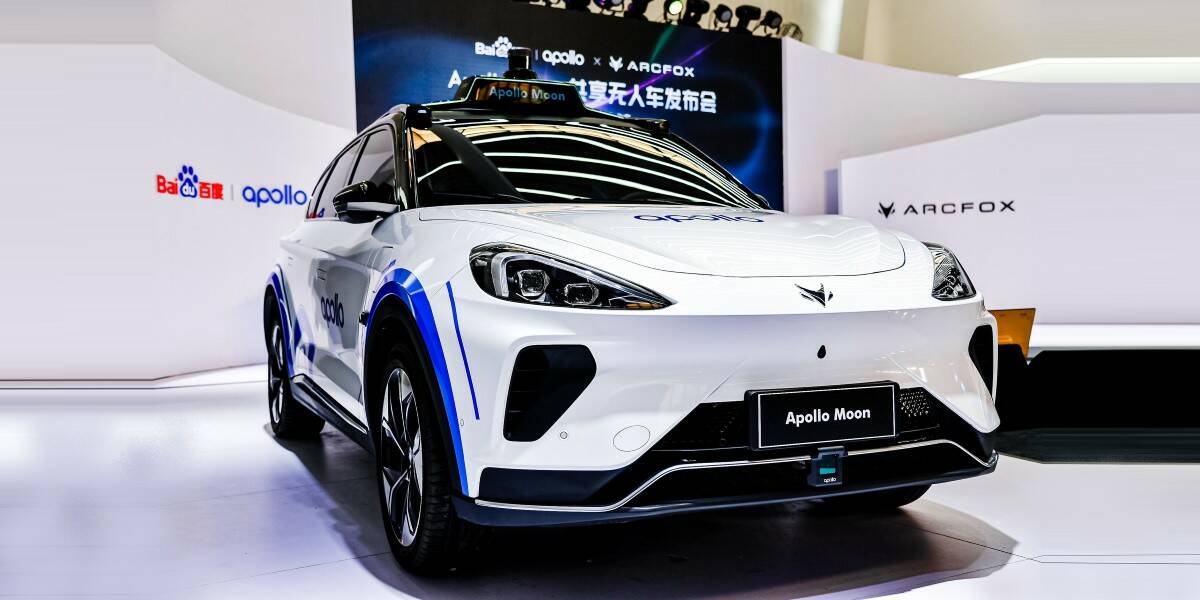 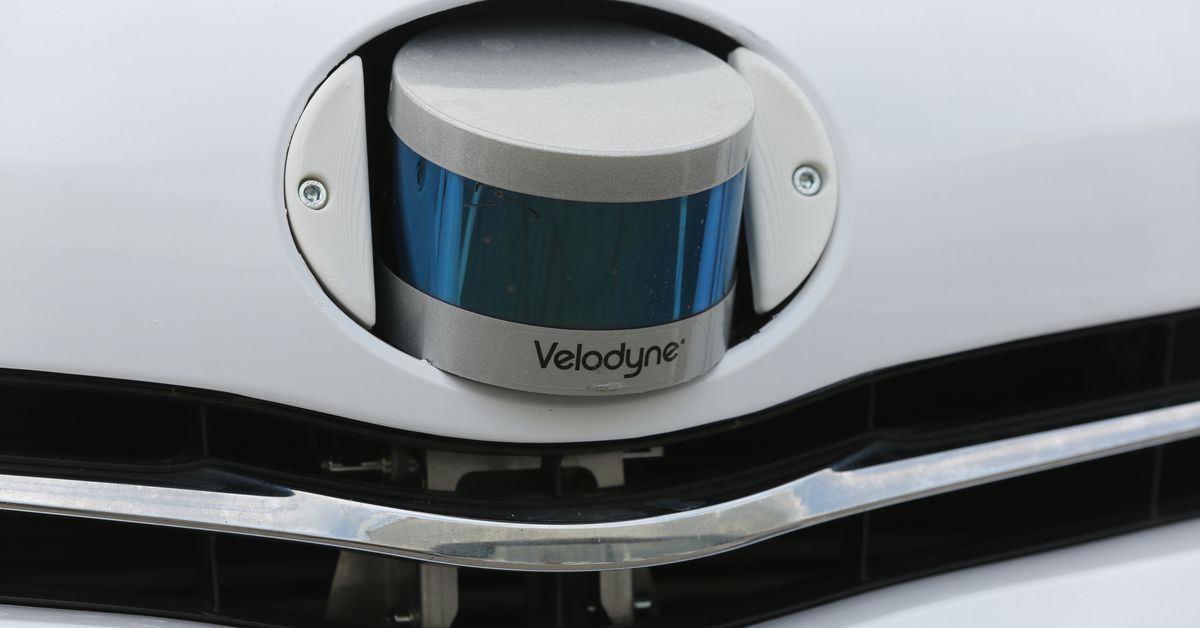 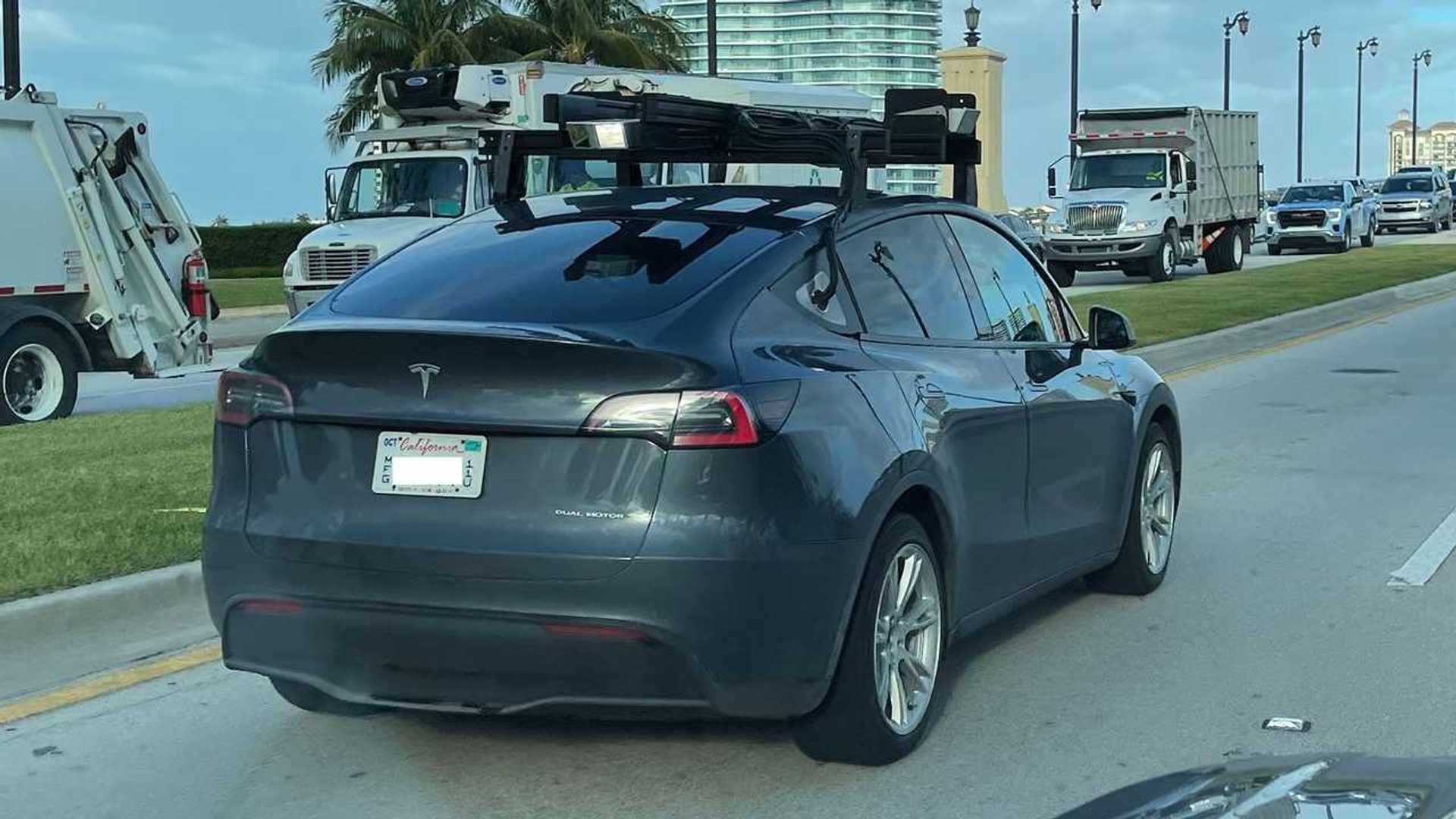 AI-driven Excavator Works on Its Own for Over 24 Hours