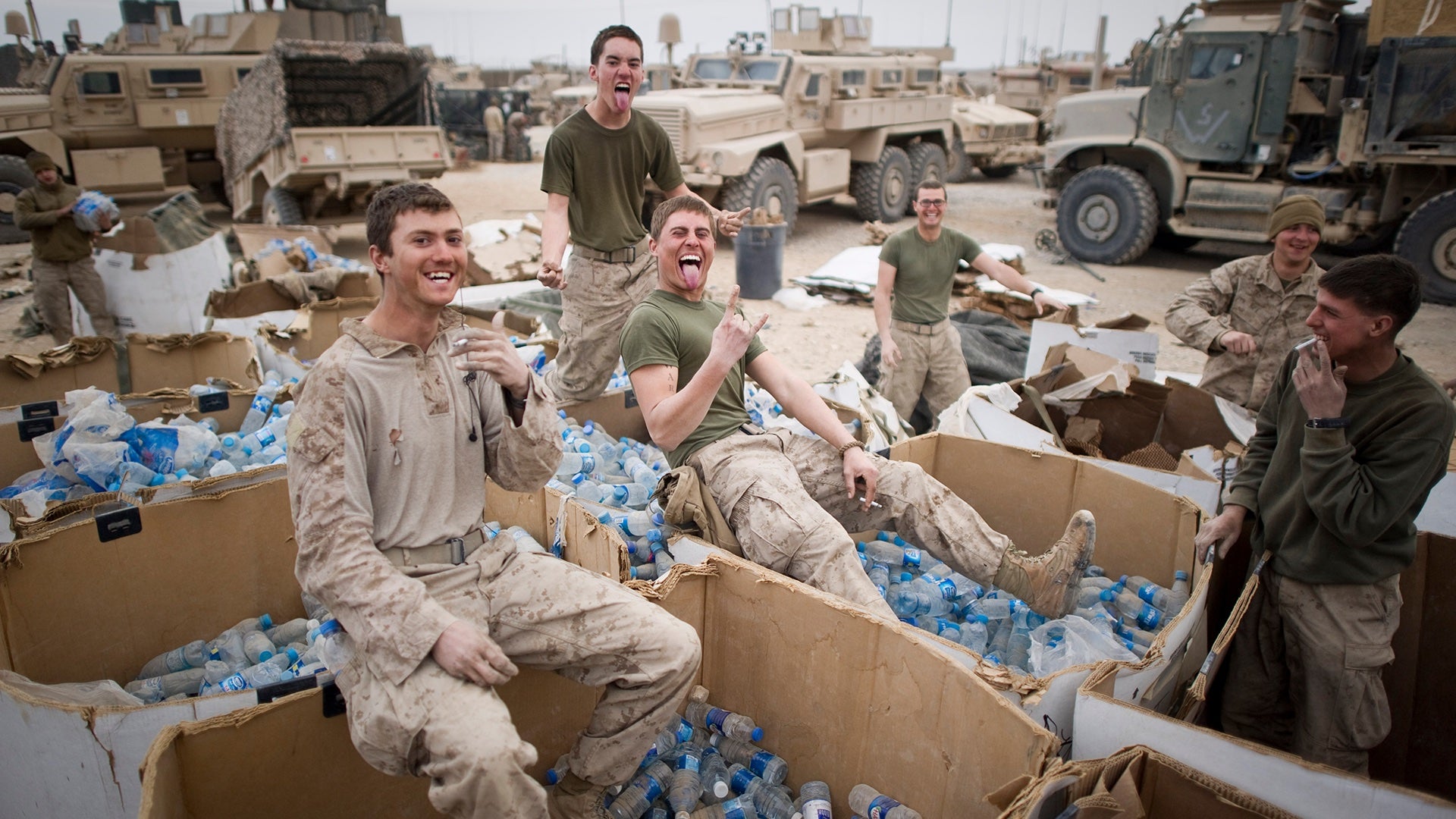 In Paul Scharre’s new book Four Battlegrounds: Power in the Age of Artificial Intelligence, Scharre recounts the story of one AI experiment that was disrupted by a squad of Marines who innovated new ways to sneak around and avoid detection. In just a day, the Marines figured out that the best way to approach an artificial intelligence system designed to identify human beings is to, well, not look like a human.

The artificial intelligence in question was developed by the Defense Advanced Research Projects Agency’s (DARPA) Squad X program. The technology was designed to maximize “a squad’s situational awareness, while the autonomous systems allow squads to increase their battle space and area of influence,” according to DARPA.