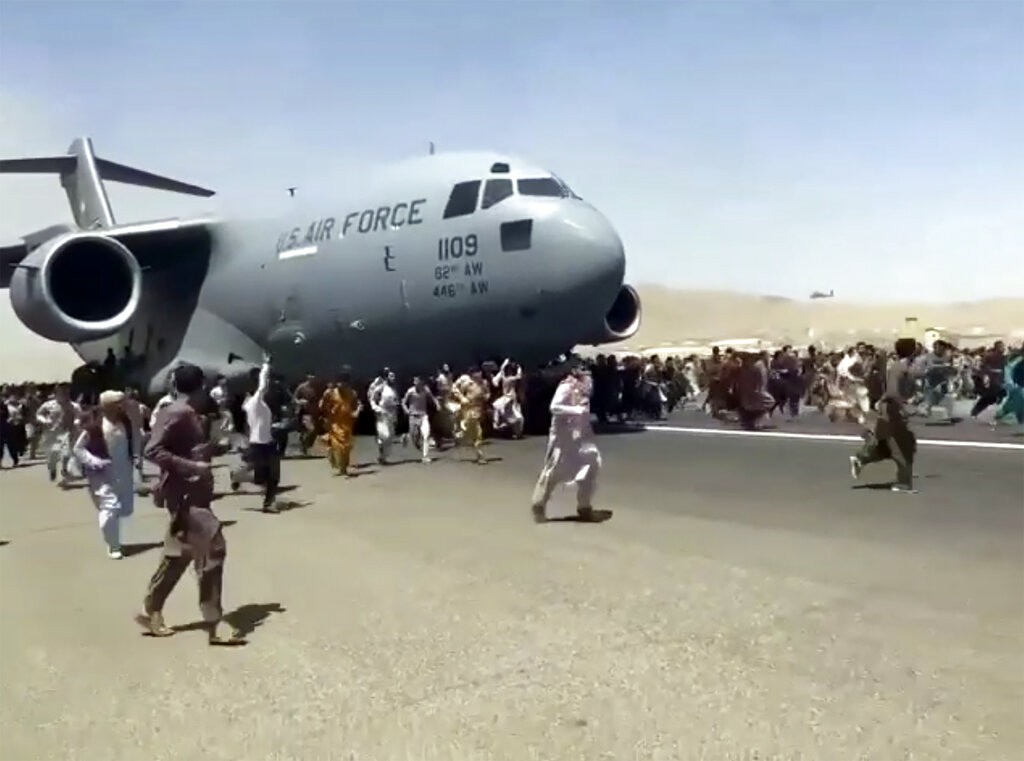 Chinese media claims US will abandon Taiwan like Afghanistan

TAIPEI (Taiwan News) — Chinese state-run media attempted to draw parallels between the U.S.' relationship with Taiwan and Washington's precipitous abandonment of Kabul in a series of op-eds on Monday (Aug. 16).

China's state-operated mouthpiece the Global Times published a series of opinion pieces seeking to capitalize on the catastrophic capitulation of the Afghan government to Taliban guerillas and the chaotic evacuation of the Kabul airport. In one article, titled "Afghanistan today, Taiwan tomorrow? US treachery scares DPP," the tabloid claimed that given America's track record of abandoning allies, Taiwan cannot count on the U.S. in the event of an attack by China.

The newspaper cited an anonymous "internet user" in Taiwan as saying "Yesterday's Saigon, today's Afghanistan, and tomorrow's Taiwan?" The authors interpreted this to mean that the "so-called alliance" between Taiwan and the U.S. is nothing but an empty promise that will eventually "leave the Taiwan people hurting alone."