Apple has spent years working on wearables and is planning to roll out a set of augmented reality smart glasses and a headset with virtual reality and augmented reality capabilities, according to a new report from Bloomberg. Both will be controlled using Apple’s Siri voice assistant, but arguments over design have delayed their release for a couple more years.

The AR and VR team at Apple, led by Mike Rockwell, has grown about 1,000 people, according to the report. The unit is working on a set of smart glasses with AR abilities called N421 and a full VR headset referred to as N301. Although Rockwell supposedly operates with some independence from the central Apple hierarchy, a big fight over the N301’s design pushed back its appearance in stores. The headset was conceived of as more advanced and powerful than any existing wearable, but to reach that level without overheating or weighing down the user, it would require a stationary hub connected wirelessly to the device. The headset could operate without the hub, but with reduced functionality.

Former design Chief Jony Ive though having a hub was a clunky mistake and that the headset should only be as powerful as the tech within. He also generally preferred the smart glasses approach of overlaying reality with more information rather than shutting it out entirely. As Apple CEO Tim Cook chose to agree with Ive, the headset had to go back to the designers. The headset, as it is described in the report, still sounds pretty robust, however. It includes an advanced sound system and screens with a high-enough resolution to trick the eye into not even recognizing that it sees a screen. The headset also is mostly fabric and looks a lot like Facebook’s Oculus Quest. The headset will use its own Apple App Store with games, video streaming, and virtual meeting programs. 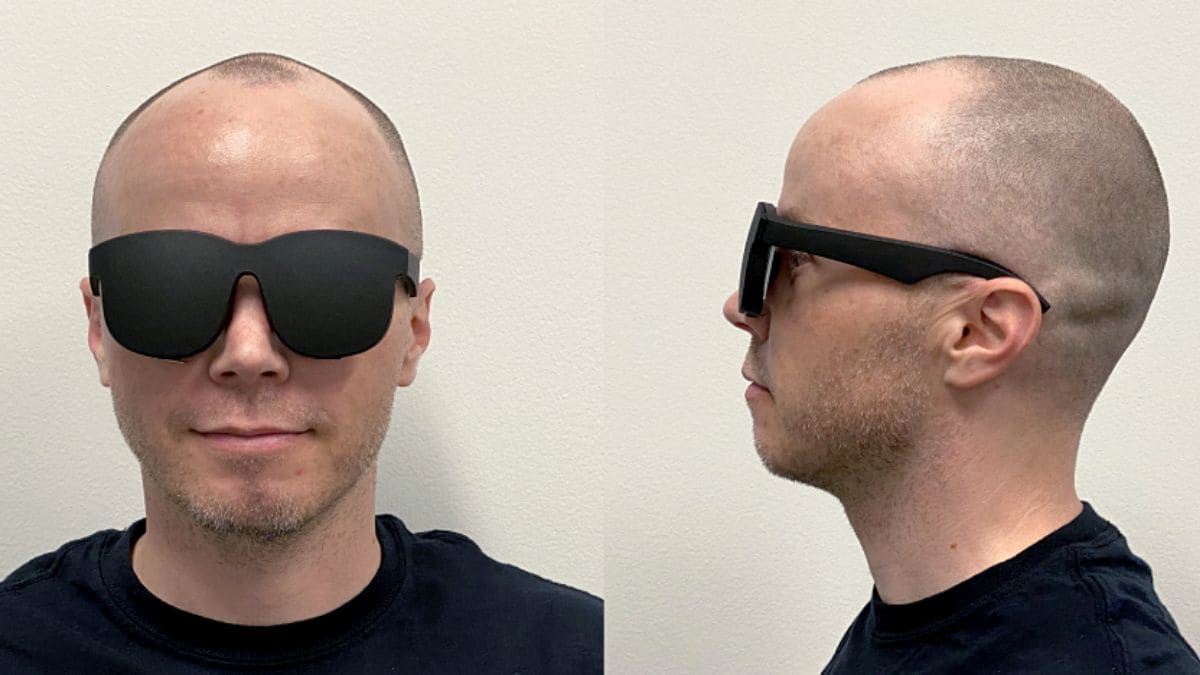