The Mayflower is designed to provide a safe, flexible and cost-effective way of gathering data about the ocean. It will work alongside scientists and other autonomous vessels to learn more about global warming and marine conservation. The ‘AI robot captain’ built by ProMare and IBM developers gives the ship the ability to sense, think and make decisions at sea with no human captain or onboard crew.

The new generation Mayflower set sail on 16th September 2020. It marks the 400th anniversary of the historic Atlantic crossing in 1620 that carried the Pilgrims from England to Plymouth, Massachusetts. 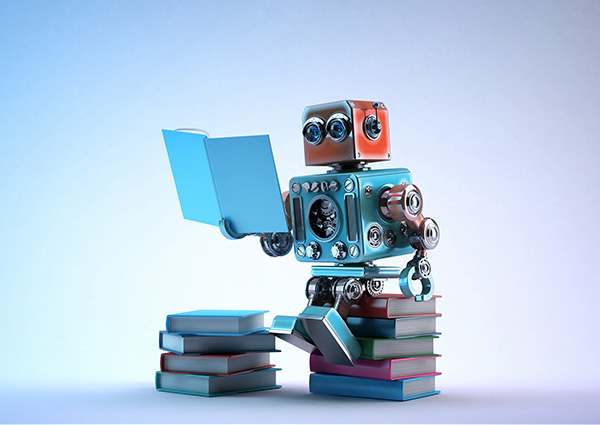