For the last few years, the RadWagon has set the benchmark for affordable, capable electric cargo bikes. But that didn’t stop Rad Power Bikes from rolling out a series of upgrades this year to make the new RadWagon 4 better than ever.

We’ve previously discussed how useful electric cargo bikes can be, with both consumers and businesses showing higher rates of e-cargo bike adoption.

Many families are finding that an electric cargo bike can replace the need for a second car (or their first car in some cities!) while many businesses have been able to reduce costs by switching to delivery via electric bicycles similar to the RadWagon 4.

The RadWagon 4 and its latest updates to the popular RadWagon platform could very well be the new standard by which budget-friendly electric cargo bikes are judged.

The most obvious change is a redesigned frame with smaller wheels. The wheels are both smaller diameter and wider, meaning the bike doesn’t sit quite as high and the tires have larger air volume to absorb more road shock or improve handling on less-than-ideal terrain. 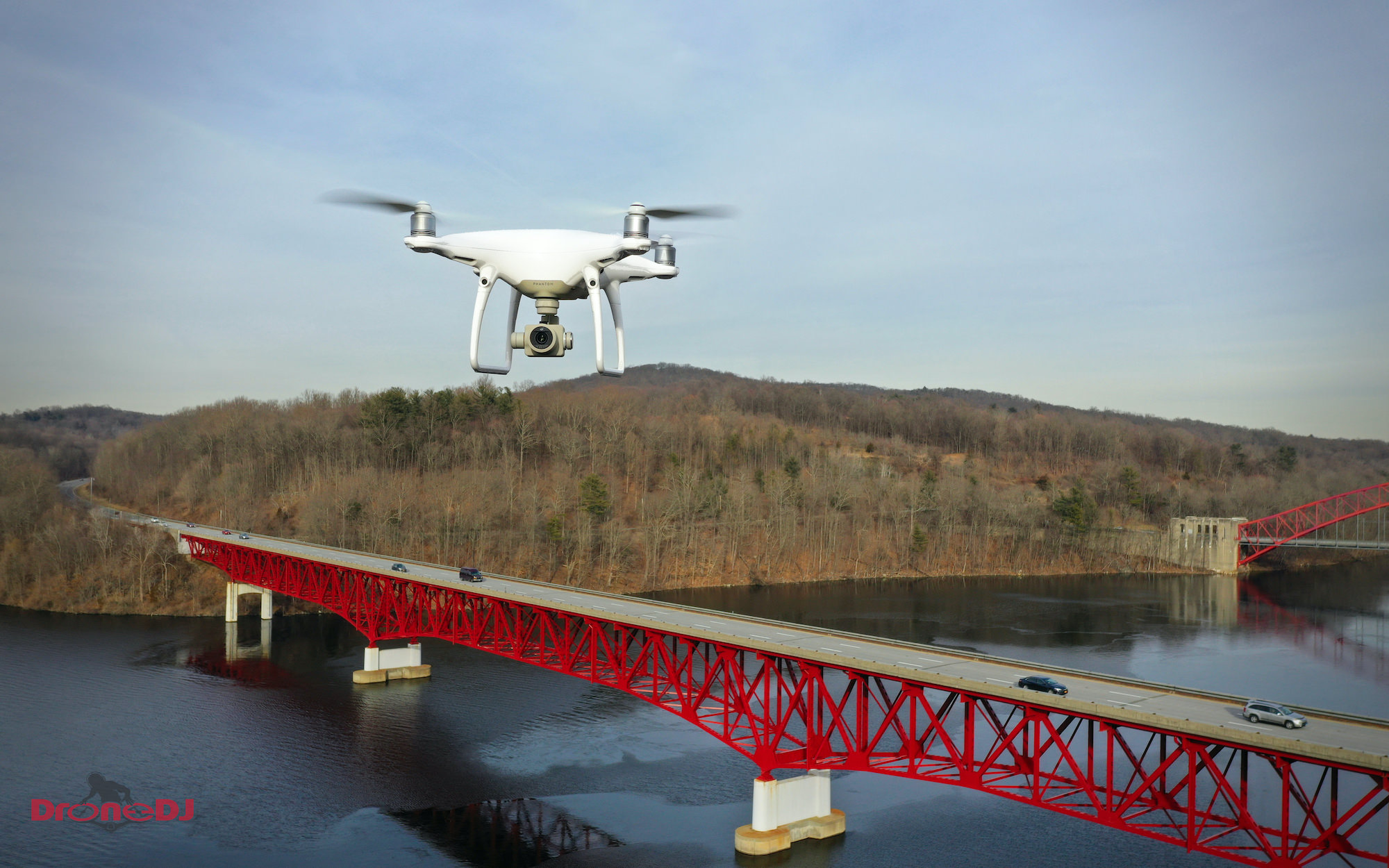