Turkish robot being used to destroy explosives in Libya

Libya has been torn by civil war since the ouster of Muammar Gaddafi in 2011. Libya’s new government was founded in 2015 under a UN-led agreement, but efforts for a long-term political settlement failed due to a military offensive by Haftar’s forces.

The UN recognizes the Libyan government headed by Prime Minister Fayez al-Sarraj, based in Tripoli, as the country’s legitimate authority.

Anadolu Agency website contains only a portion of the news stories offered to subscribers in the AA News Broadcasting System (HAS), and in summarized form. Please contact us for subscription options. 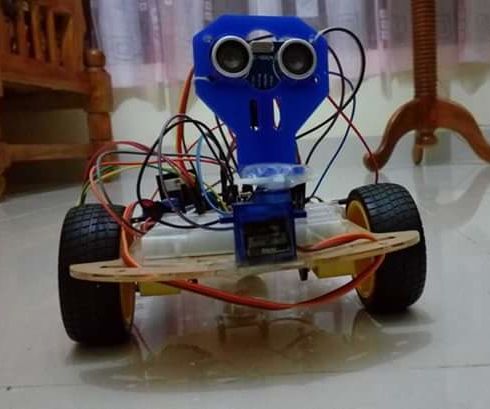 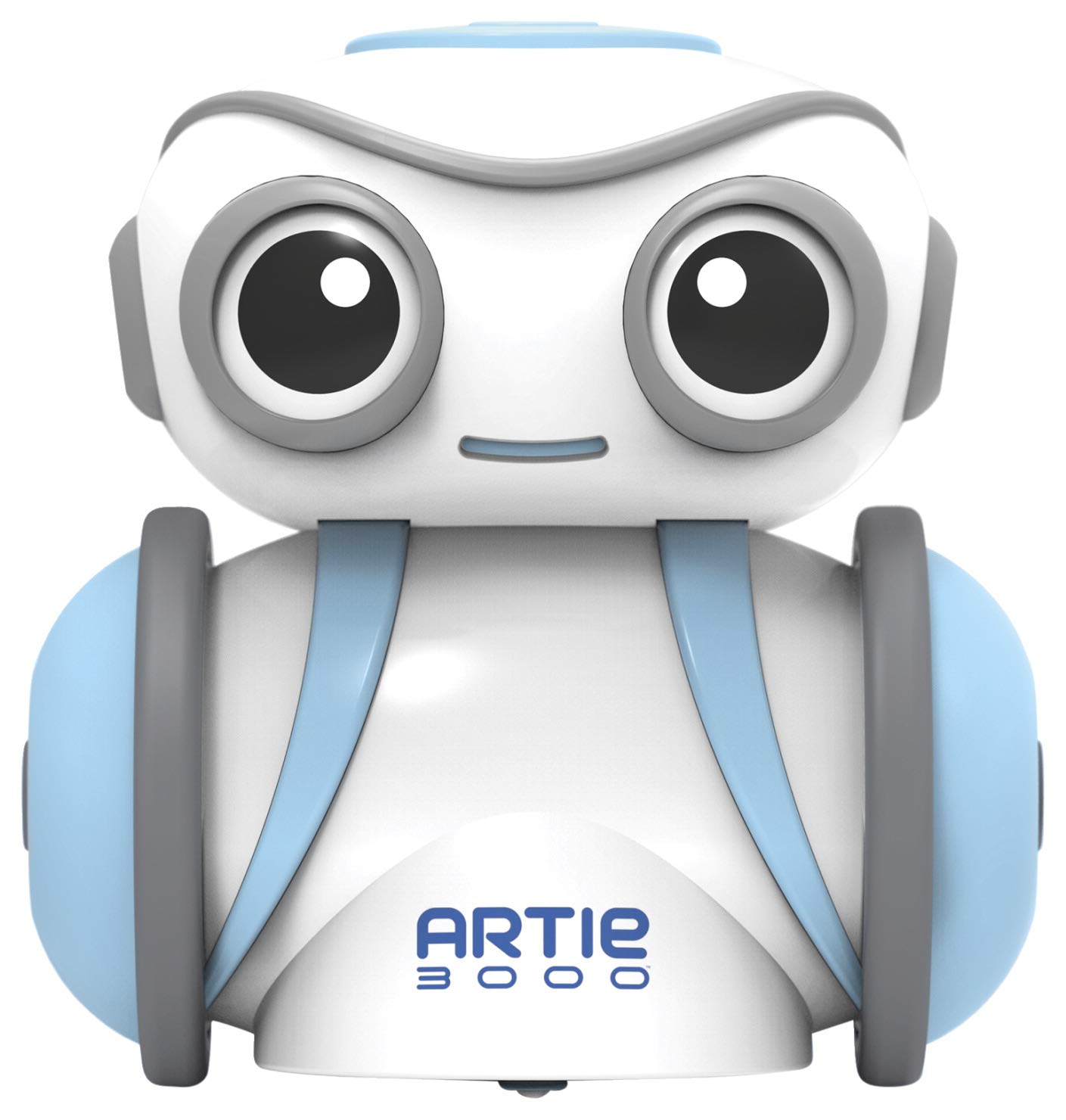