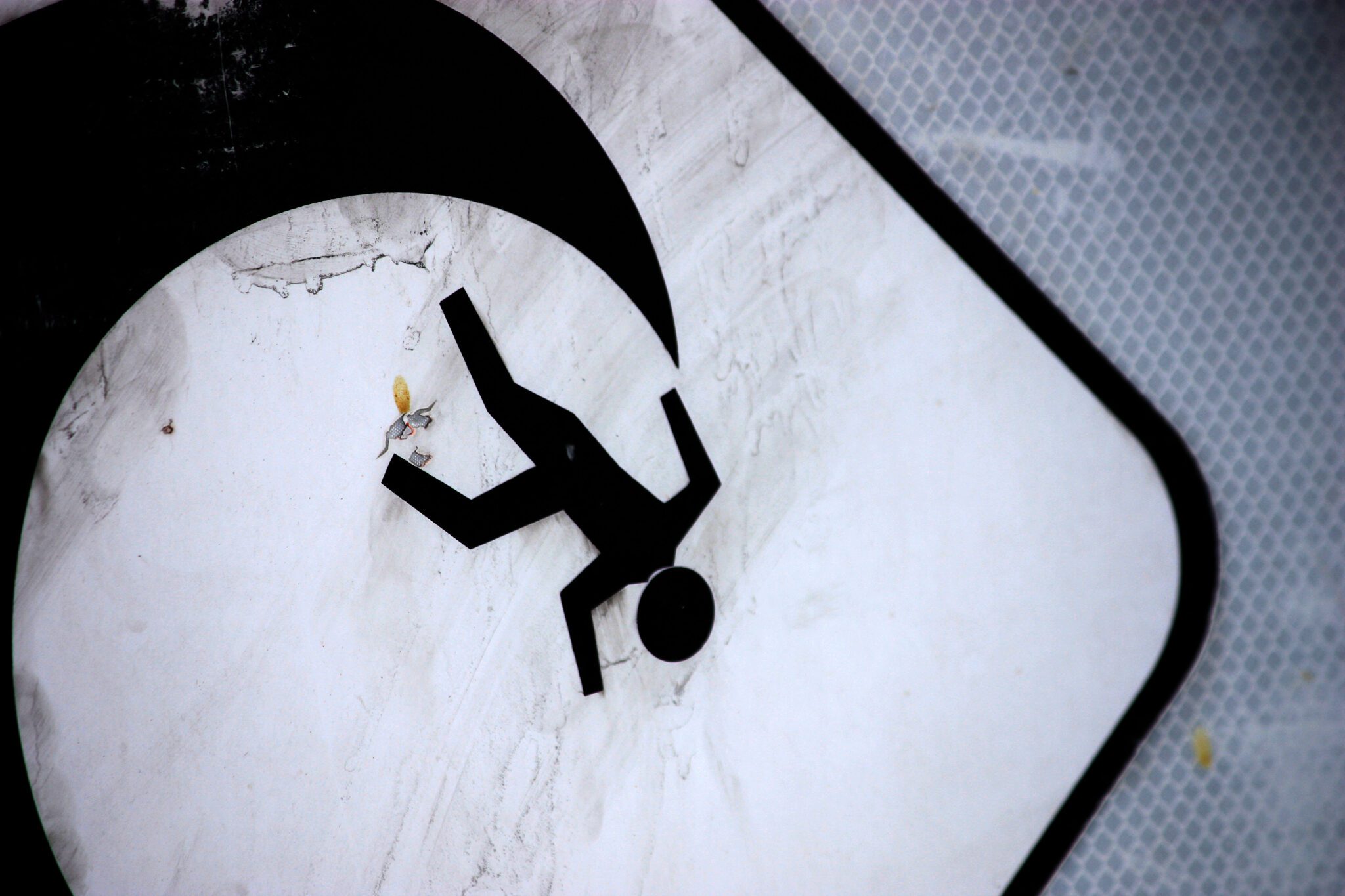 The Great Surrender: How We Gave Up And Let COVID Win

I feel like I’ve lost my goddamn mind, but we’ll get back to that point soon. Let’s start with this. Two things seem to be true at this moment in the pandemic:

First, that our numbers are higher than they’ve ever been, in most cases not just by a hair’s breadth, but often by two, three, even four times their previous peaks.

This happened alarmingly fast. Delta took a couple months to simmer here. Omicron, the dominant variant, boiled as soon as it hit the stove. It rolled over us in a matter of weeks, not months. Hey, we flattened the curve — just in the wrong fucking direction, as our leap in cases is now a billionaire’s rocketship, launching straight up and into orbit.

With this new variant came the assumption that it is a milder form of the disease, and from that single assumption arrived a number of decisions. The CDC changed all its policies in a sudden, confusing barf of protection reductions. (Though in fairness, Carl Bergstrom notes on a Twitter thread that, despite the piss-poor communication, there might be some value in these changes.) The CDC’s head, Rochelle Walensky, offered a (correctly) maligned soundbite, explaining that “the overwhelming number of deaths, over 75%, occurred in people who had at least 4 comorbidities. So really these are people who were unwell to begin with and yes, really encouraging news in the context of Omicron.” Never mind the fact that comorbidities such obesity, diabetes, depression are not uncommon, particularly as one enters middle-age (and never mind that were they uncommon, it is not actually encouraging to be told that you are unwell and will be the ones to bear the brunt of the disease that nobody is protecting you from). The Biden administration has relied on vaccines and mandates, but not fully — they refuse, even still, to make vaccines a requirement of domestic flights. And the current business mandate is being challenged in the Supreme Court, with a not-unreasonable chance for it to fail. There are supposed to be tests coming to us by mail, though I’m not sure when, and we’re not even sure how well the home tests detect Omicron, particularly in its early stages. There exists little clarity on what anybody is doing, which mostly means, nobody is doing anything.

From this, you can feel the lack of leadership and the loss of focus and good communication cascading out through the populace like a wave of surrender. Masks? Fuck ’em. Gone! Gone. I mean, to be clear, they were gone mostly when the CDC botched that communication early on, but here, now, I go out and I don’t see a mask on a face. Not from anybody. Not even as our cases are triple where they were in this county. Vaccine mandates? Temporarily gone, and probably full gone soon enough, with no seeming plans to introduce them. Testing? Quarantine? Isolation? Contact tracing? Can’t find tests, and the CDC has changed who should get them. Quarantine and isolation is already limited now, and for the most part here, parents and workers are subtly encouraged in schools and in jobs to just… casually not test at all because if you test, you might find it, and then your kids might not be in school (THE HORROR) and you might not get to come in to do your job (OH SHIT) and so maybe, y’know, I dunno, don’t go looking for COVID and you won’t find it. (This, a particularly Trumpy echo.) Contact tracing? Hahaha. Haha. Hahahhahgaaaaaaah yeah nobody is tracing shit anymore. It’s on you if you wanna do that. Good luck.