Getting help with autopkgtest for your package

If you have been involved in Debian packaging at all in the last few years, you are probably aware that autopkgtest is now an important piece of the Debian release process. Back in 2018, the automated testing migration process started considering autopkgtest test results as part of its decision making.

Since them, this process has received several improvements. For example, during the bullseye freeze, non-key packages with a non-trivial autopkgtest test suite could migrate automatically to testing without their maintainers needing to open unblock requests, provided there was no regression in theirs autopkgtest (or those from their reverse dependencies).

Since 2014 when ci.debian.net was first introduced, we have seen an amazing increase in the number of packages in Debian that can be automatically tested. We went from around 100 to 15,000 today. This means not only happier maintainers because their packages get to testing faster, but also improved quality assurance for Debian as a whole.

However, the growth rate seems to be decreasing. Maybe the low hanging fruit have all been picked, or maybe we just need to help more people jump in the automated testing bandwagon.

Lightweight is the right weight

Levels.fyi | Salaries & Tools to Level Up Your Career 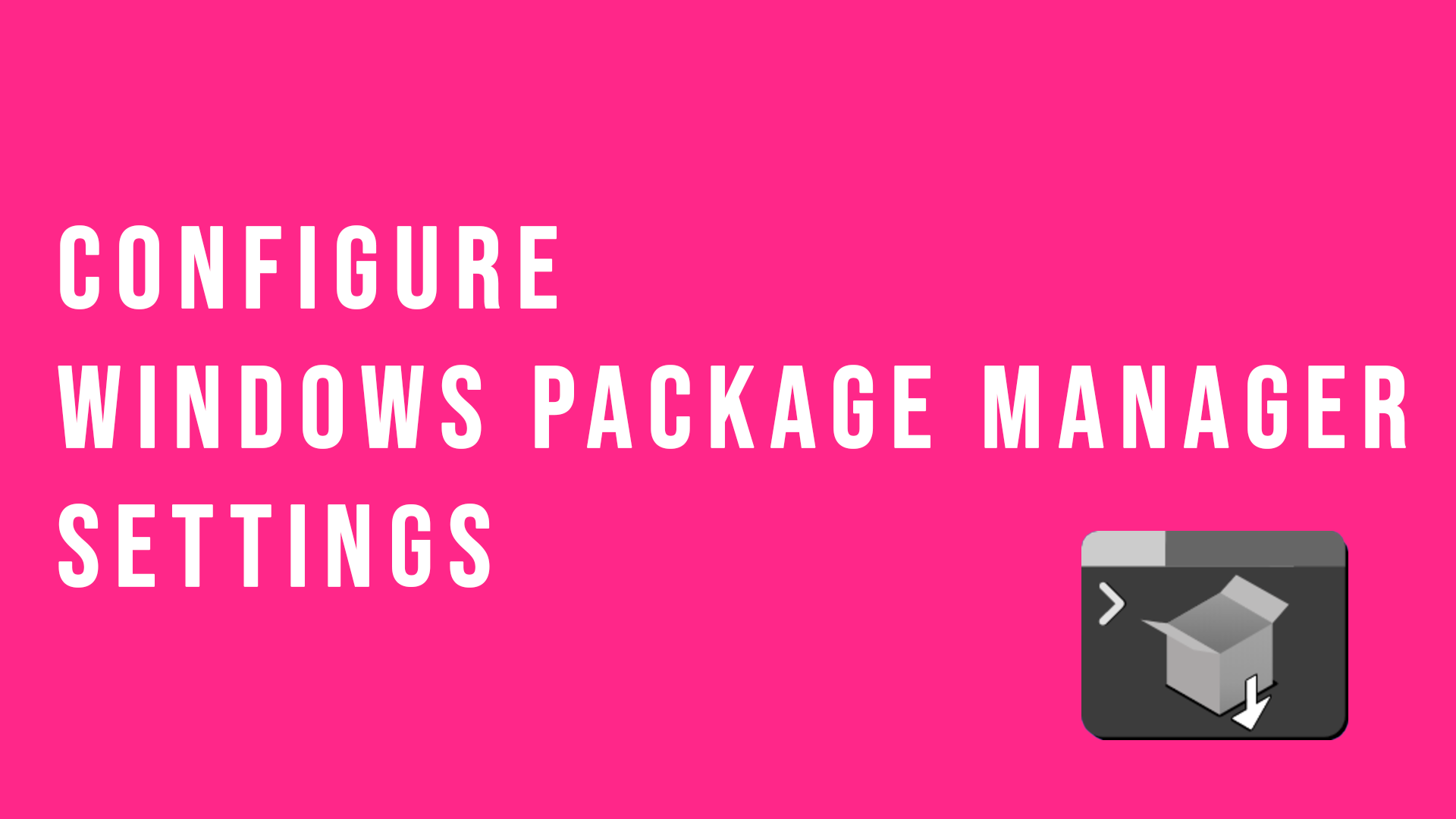 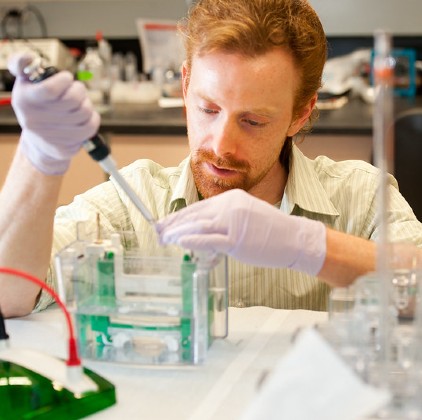 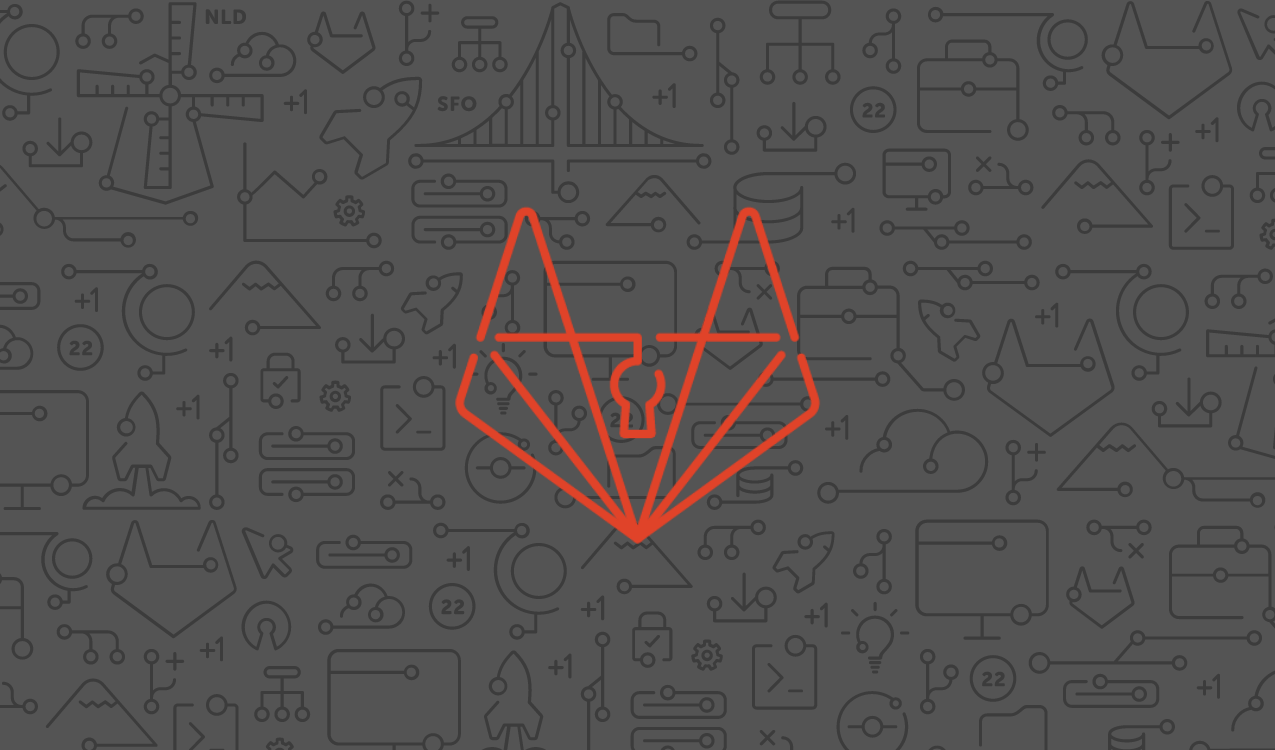 Meet Package Hunter: A tool for detecting malicious code in your dependencies